Federation Delegation Makes the Case to Minister on Fuel Costs 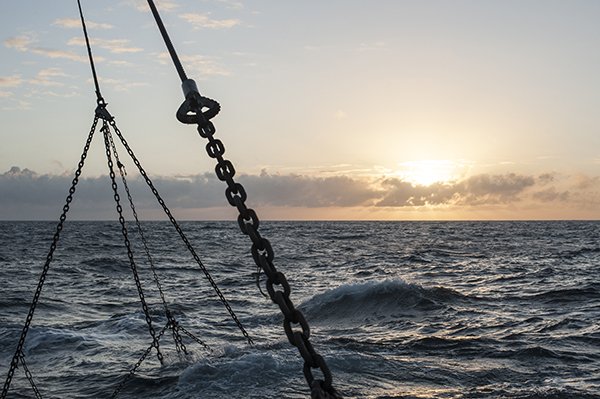 The federations emphasised that fuel costs are currently at a level that jeopardises the viability of parts of the fleet. This has been offset – for the time being – to some degree by high fish prices, but the industry is caught in an inherently unstable and fragile balance.

Against this background, the federations asked the minister for the Government’s contingency plans for the not unlikely situation where parts of the fleet are forced to tie-up. This could materialise quite quickly over the summer. The minister was reminded that vessels unable to go to sea because they cannot not operate profitably would impact on the whole supply chain.

The point was also made that cost and earnings date produced by Seafish evidenced the parlous state of large parts of the industry. In addition to direct fuel costs, the increasing price of ancillary but oil-based products, such as rope and sheet netting, are spiralling upwards too.

The Minister pointed to high fish prices which mitigated the situation to some degree, and to the challenges in persuading the Treasury to provide support against the background of difficulties being experiences across the whole economy.

Although the fuel price crisis remained at the heart of the discussions throughout, the energy crisis, the Russian invasion of Ukraine and home-grown government policies which intensified the challenges facing the industry were discussed.  This included displacement, shortage of whitefish in the market, labour shortage and immigration policy.

The federations emphasised the role that fishing played in providing food security, both for domestic consumers and as part of global food security through trade.

The industry representatives made the case for a collaboratively building a case to Treasury as a contingency should the position become materially worse in the next few weeks and months.

Federation Delegation Makes the Case to Minister on Fuel Costs 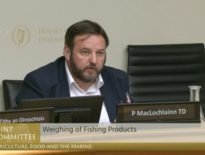 Featured News Committee on Fisheries hears Ireland is the most c… 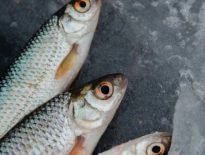