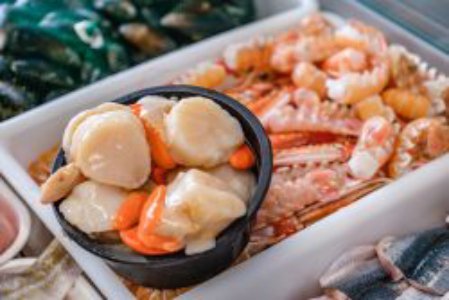 Seafood Scotland has welcomed the recent improvements on the seafood export front but remains cautious over long-term prospects due to the continuing COVID-19 crisis.

The Scottish fishing industry has seen the market for their product severely restricted by the COVID-19 pandemic since March, with the closure of export markets to Europe and to Asia leading to desperately low prices.

The low prices forced many to tie-up because it didn’t make economical sense to be operating under a loss and it was also wasting valuable quota. Landings continued but at a reduced capacity to supply the domestic market.

During the early spell of lockdown in late April/early May, some French fishing organisations had called for a boycott of Scottish imported fish accusing them of flooding the market with “cheap fish”, therefore causing a diplomatic crisis and leading to tensions between the two nations.

With lockdown restrictions gradually being lifted and tensions across Europe easing, Seafood Scotland has reported a renewed interest in the seafood market in Europe and east Asia but note that there could still be some bumps in the road.

“We have seen in recent weeks export markets picking up – in particular Europe with increasing orders, food service in the UK starting to re-open with encouraging signs of growth,” writes Seafood Scotland.

Even though lockdown restrictions have been eased, there has been some concern about rising numbers in new cases of the coronavirus which is also a concern to the organisation.

“Asian markets had opened back up. With spikes happening again in a number of countries we will start to feel the impact of these with a reduction in orders again.

“In China the government are (wrongly) linking COVID cases to imported seafood and are advising all consumers not to eat raw seafood. In Hong Kong they are on their third spike and lock down again of restaurants and bars.

“Across Europe we are seeing spikes and local lockdowns are occurring and countries being removed from the air corridor deterring tourists from holidaying in these countries.

“Seafood relies on tourism in Europe to pay the premiums of our Scottish seafood.”

On the domestic front there are the same issues that make Seafood Scotland cautious.

“In the UK too we are now experiencing local lockdowns with the closure of bars and restaurants. These coming months are going to be volatile and difficult for the sector.”

The organisation concluded by saying “We will be bringing a series of webinars to the sector looking at recovery and opportunities in various markets and will be announcing these dates soon.” 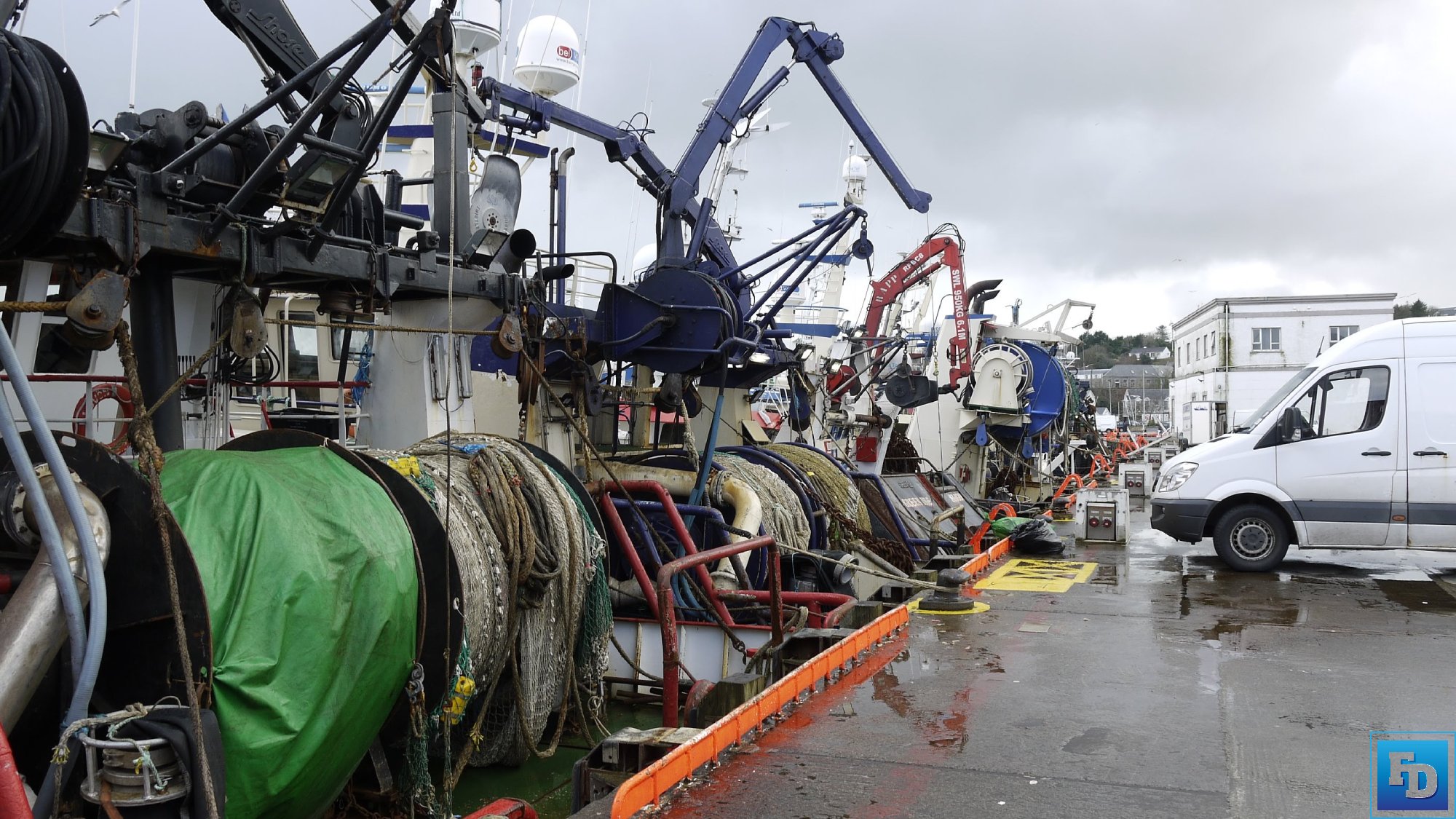 Europeche and EAPO respond to COVID-19 impact on fishing industry 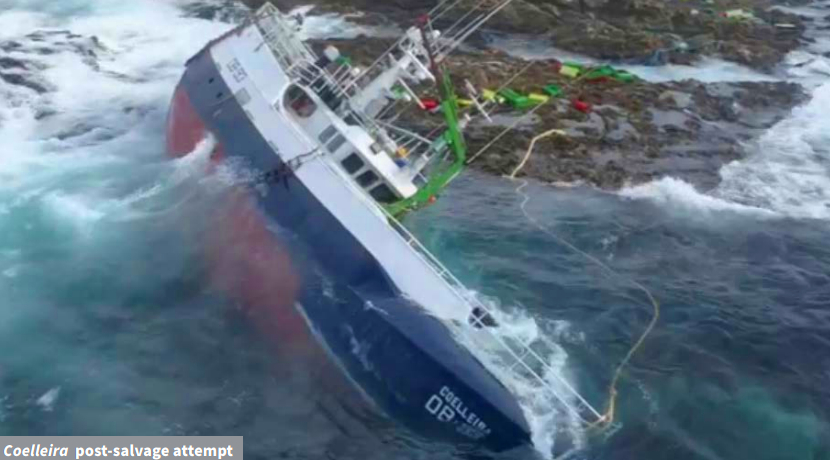