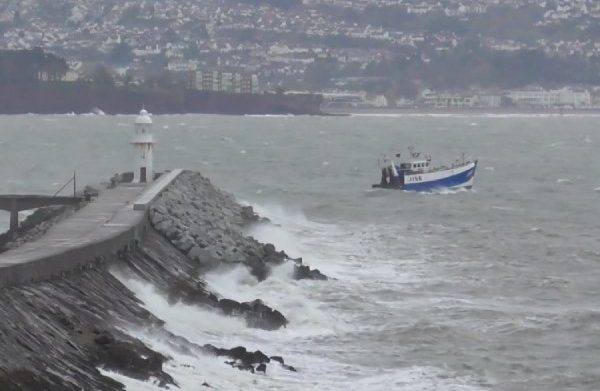 The exclusion zone around the site of the l’Ecume II wreck, west of St Ouen’s Bay, Jersey has been reduced, one month after the sinking of the 18-metre trawler with three fishermen onboard.

The l’Ecume II sank after being involved in a collision with a ro-ro freighter enroute to the port of St Helier’s on the morning of Thursday 08 December 2022. Skipper Michael Michieli, along with crewmen Larry Simyunn and Jervis Baligat on board.

It also said an agreement had been made with Bahamas Maritime Authority which is leading the inquiry.

Both decisions have been signed off by Deputy Kirsten Morel, Minister for Economic Development, Tourism, Sport and Culture.

The change to the exclusion zone will continue to “prohibit the passage of any unauthorised vessels, diving, fishing, laying of static gear and trawling activity”.

The Harbour Master also has the authority to vary the exclusion zone to facilitate any legitimate salvage operation. 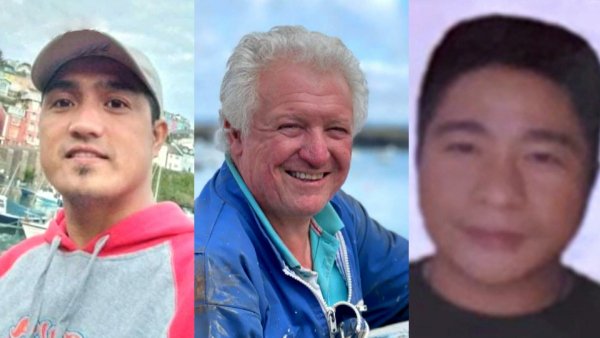 Skipper Michael Michieli, along with crewmen Larry Simyunn and Jervis Baligat on boar the l’Ecume II when it sank

Last Friday, 06 January 2023, an inquest into the deaths of crewmen Larry Simyunn and Jervis Baligat, whose bodies were recovered from the seabed close to the sunken trawler, l’Ecume II, heard it was unclear how they died.

The inquest found the cause of death to be undetermined pending lab results.

Also on Friday, States of Jersey Police appealed for information to help with its independent investigation.

At the inquest, advocate Mark Harris, who was sitting as coroner, said it was likely both men died on the morning of the collision.

The Ports of Jersey said several investigations were under way, and that the toxicology results were relevant in determining the official causes of death.

Mr Harris released the bodies of Mr Baligat and Mr Simyunn and they will be sent back to their families in the Philippines to be buried.

In a statement, Deputy Chief Minister, Deputy Kirsten Morel, said: “It is one month since a terrible incident took away three members of our community.

“My thoughts remain with the families and friends of Mick Michieli and his crew, Jervis Ramirez Baligat and Larry Simyunn. I would like to sincerely offer my thanks to everyone who has provided their support to those touched by this tragedy, including people from Guernsey, France and the Captain and crew of MV Freja, who were closely involved in the search and recovery operations.

“Our island’s spirit was demonstrated in the hours and days that followed this tragic event, as the whole community came together to help both with search and rescue and to provide support to the families.

“The Pier Road incident struck Jersey just two days after the sinking of L’Ecume II and, faced with two equally terrible tragedies, our community resilience was tested but we came through. Our fortitude has been recognised overseas and we have recieved many letters of condolence from around the world, including His Majesty King Charles III.

“Government will continue to offer support to all those people who have been affected, as well as to the investigators so that they can complete their work which, in due course, will enable us to understand how this tragedy occurred and to learn from this incident so that all seafarers will be safer at sea in the future.”

The search and recovery operation for the skipper Michael Michieli remains ongoing. 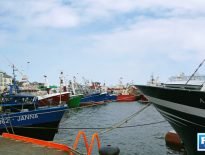 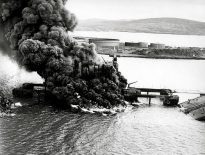