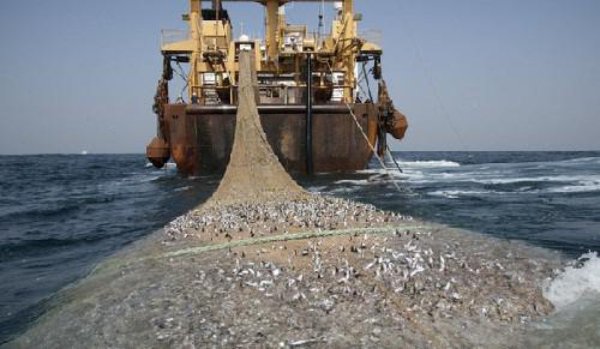 The EU Commission has identified Cameroon as a non-cooperating country in the fight against Illegal, Unreported and Unregulated (IUU) fishing

Today, the Commission decided to identify Cameroon as a non-cooperating country in the fight against Illegal, Unreported and Unregulated (IUU) fishing, giving it a so-called ‘red card’. From now onwards EU Member States shall refuse the importation of fishery products from Cameroon even when accompanied by catch certificates validated by the national authorities.

Today’s decision is based on the EU’s ‘IUU Regulation‘, which ensures that only legally caught fisheries products can access the EU market. The listing of Cameroon is based on the persistence of serious shortcomings that were outlined in a notification adopted in February 2021 which already warned of the possibility to identify Cameroon as a non-cooperating country. In particular, it is based on the failure of Cameroonian authorities to ensure adequate control over the national fishing fleet and to take necessary corrective measures for the cessation and prevention of IUU fishing activities. Cameroon has continued registering fishing vessels that operate outside its waters, including an IUU fishing vessel, while there is a lack of monitoring of their activities.

IUU fishing is one of the most serious threats to the sustainable exploitation of living aquatic resources. IUU fishing jeopardises the foundation of the EU’s Common Fisheries Policy (CFP) and the EU’s efforts at international level to promote better ocean governance. IUU fishing also represents a major hazard to the marine environment and marine biodiversity. By pursuing the European Green Deal as well as the United Nation’s Sustainable Development Goal to conserve and sustainably use the oceans, sea and marine resource, the Commission applies a zero-tolerance approach towards IUU fishing.

Among its actions, the Commission cooperates with third countries in view of improving fisheries governance and ensuring that all States abide by their international obligations.

The Commission will continue its dialogue with Cameroonian authorities to help the country address the identified shortcomings.

The Commission will now propose to the Council of the EU to add Cameroon to the list of non-cooperating countries.

The global value of IUU fishing is estimated at 10-20 billion euros per year. Between 11 and 26 million tonnes of fish are caught illegally every year, corresponding to at least 15% of world catches.

Today’s Commission Decision is based on the EU’s ‘IUU Regulation’, which entered into force in 2010. One of its pillars is the catch certification scheme that has as an objective to ensure that only legally caught fisheries products can access the EU market. The Regulation also provides for specific dialogue mechanisms with the countries that are not complying with their obligations as flag, coastal, port and market State under international law. While failure to cooperate in the framework of the dialogue can lead to an identification of the country (a so-called ‘red card’ and subsequent ‘listing’), the IUU dialogues are based on cooperation and support to countries and are an important step in tackling IUU fishing. An overview of the process is available in this infographic.

Since November 2012, the Commission entered in formal dialogues with 26 third countries, with which it officially warned them of the need to take effective action to fight IUU fishing. In most cases, significant progress was observed and therefore the Commission could satisfactorily close the formal dialogue phase and lift the decisions taken. Only few countries have not shown the necessary commitment and did not take measures to rectify the identified shortcomings.

The EU is the world’s biggest importer of fisheries products. The EU’s contribution to Sustainable Development Goal 14 of the 2030 Agenda is to end IUU fishing and to conserve and sustainably use the oceans, sea and marine resources. 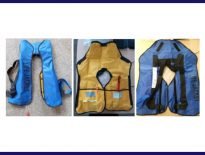 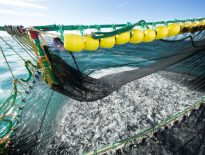