EU Parliament requests Commission review of the veto on bottom-fishing 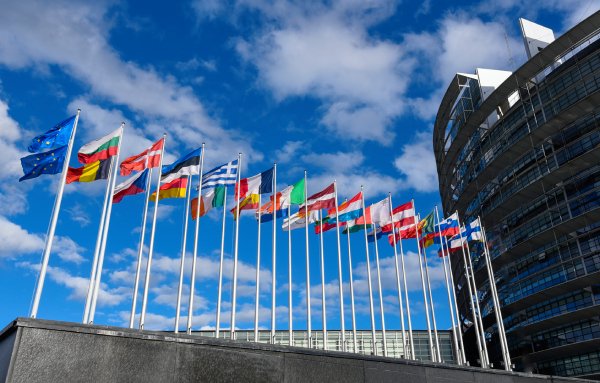 The European Parliament has approved by 319 votes in favour an amendment asking the European Commission to “review” the veto of all background arts in 87 areas of Portugal, Spain, France and Ireland, which will come into force Sunday 9 October.

The text of the amendment, which was rejected by 212 MEPs and the abstention of another 31, indicates that the EP “regrets that the recent Commission Implementing Regulation (EU) 2022/1614, of September 15, 2022, was adopted with insufficient data and insufficient stakeholder consultation; urges the Commission to review its decision in the light of the forthcoming opinion of the International Council for the Exploration of the Sea to be published in November 2022 and once a socio-economic impact assessment is available.”

The approval of the amendment has been celebrated by the Popular Party MEPs, members of the Fisheries Commission, Gabriel Mato and Francisco Millán Mon, who have criticised “the vast majority” of the Socialists for voting against another PP amendment. which called for the suspension of the application of the implementing regulation in addition to its revision.

Millán Mon believes that this amendment shows the EP’s rejection of the European Commission’s way of proceeding.

Gabriel Mato, spokesman for the European People’s Group in the Committee on Fisheries, stated that “it is good enough that the fisheries sector is permanently in question when in reality they are the true guardians of the oceans.”

Along these lines, he stated in relation to the closure of 87 areas that “the Commission will have to clarify who is responsible for not having taken into account when adopting the implementing act or the latest data nor has it been carried out an evaluation of the socio-economic impact of the measure”. What is evident, the People’s Spokesman continued, is that the fishermen are not responsible but rather those harmed by this measure.

The Palmero MEP regretted that the vast majority of European socialists —including the president of the Socialist Group, of the PSOE— voted against another PP amendment that called for the suspension of the application of the implementing regulation in addition to its review.

“Mr Commissioner: to rectify is for the wise. Once again, I ask the European Commission to suspend the application of the bottom fishing veto and review its hasty decision.”

Within the framework of a debate on the governance of the oceans and biodiversity, Millán Mon stressed that “the sea is a great source of wealth and employment, as we well know in Spain and in Galicia, the leading fishing region in Europe”.

The Galician MEP also recalled that “governance of the oceans cannot be understood without sustainable management of fishing, both environmentally and from an economic and social point of view, as well as food security”.

“Today we have managed to get the European Parliament to urge the European Commission to review the veto on bottom fishing in 87 areas that harms thousands of Spanish fishermen. We are not going to give up. The fishing sector deserves that we watch over its rights.”

EU Parliament requests Commission review of the veto on bottom-fishing 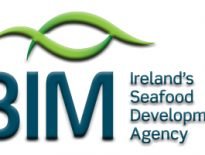 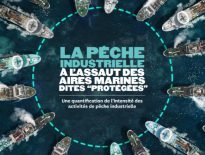