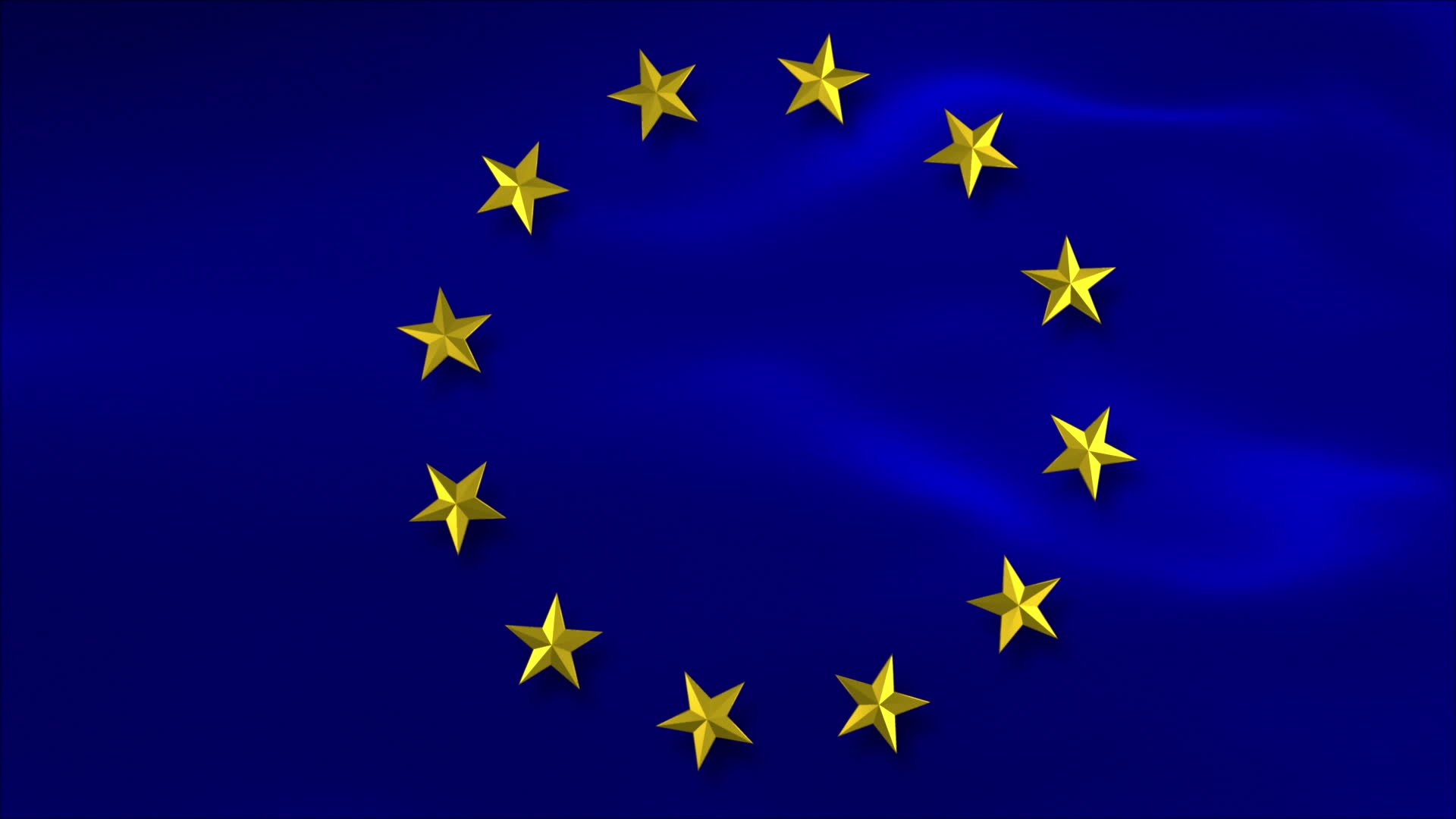 In light of Russia’s continuing war of aggression against Ukraine, and the reported atrocities committed by Russian armed forces in Ukraine, the Council decided today to impose a fifth package of economic and individual sanctions against Russia.

The agreed package includes a series of measures intended to reinforce pressure on the Russian government and economy, and to limit the Kremlin’s resources for the aggression.

Part of the package of sanctions against Russia include the importation of Russian seafood and Russian flagged vessel access to EU ports.

“These latest sanctions were adopted following the atrocities committed by Russian armed forces in Bucha and other places under Russian occupation. The aim of our sanctions is to stop the reckless, inhuman and aggressive behaviour of the Russian troops and make clear to the decision makers in the Kremlin that their illegal aggression comes at a heavy cost,” says Josep Borrell, High Representative for Foreign Affairs and Security Policy

– a prohibition to purchase, import or transfer coal and other solid fossil fuels into the EU if they originate in Russia or are exported from Russia, as from August 2022. Imports of coal into the EU are currently worth EUR 8 billion per year.

– a prohibition to provide access to EU ports to vessels registered under the flag of Russia. Derogations are granted for agricultural and food products, humanitarian aid, and energy.

– a ban on any Russian and Belarusian road transport undertaking preventing them from transporting goods by road within the EU, including in transit. Derogations are nonetheless granted for a number of products, such as pharmaceutical, medical, agricultural and food products, including wheat, and for road transport for humanitarian purposes.

– further export bans, targeting jet fuel and other goods such as quantum computers and advanced semiconductors, high-end electronics, software, sensitive machinery and transportation equipment, and new import bans on products such as: wood, cement, fertilisers, seafood and liquor. The agreed export and import bans only account for EUR 10 billion and EUR 5.5 billion respectively.

– a series of targeted economic measures intended to strengthen existing measures and close loopholes, such as: a general EU ban on participation of Russian companies in public procurement in member states, the exclusion of all financial support to Russian public bodies. an extended prohibition on deposits to crypto-wallets, and on the sale of banknotes and transferrable securities denominated in any official currencies of the EU member states to Russia and Belarus, or to any natural or legal person, entity or body in Russia and Belarus.

Furthermore, the Council decided to sanction companies whose products or technology have played a role in the invasion, key oligarchs and businesspeople, high-ranking Kremlin officials, proponents of disinformation and information manipulation, systematically spreading the Kremlin’s narrative on Russia’s war aggression in Ukraine, as well as family members of already sanctioned individuals, in order to make sure that EU sanctions are not circumvented.

Moreover a full transaction ban is imposed on four key Russian banks representing 23% of market share in the Russian banking sector. After being de-SWIFTed these banks will now be subject to an asset freeze, thereby being completely cut off from EU markets.

In its conclusions of 24 March 2022, the European Council stated that the Union remains ready to close loopholes and target actual and possible circumvention of the restrictive measures already adopted, as well as to move quickly with further coordinated robust sanctions on Russia and Belarus to effectively thwart Russian abilities to continue the aggression.

Russia’s war of aggression against Ukraine grossly violates international law and is causing massive loss of life and injury to civilians. Russia is directing attacks against the civilian population and is targeting civilian objects, including hospitals, medical facilities, schools and shelters. These war crimes must stop immediately. Those responsible, and their accomplices, will be held to account in accordance with international law. The siege of Mariupol and other Ukrainian cities, and the denial of humanitarian access by Russian military forces are unacceptable. Russian forces must immediately provide for safe pathways to other parts of Ukraine, as well as humanitarian aid to be delivered to Mariupol and other besieged cities.

The European Council demands that Russia immediately stop its military aggression in the territory of Ukraine, immediately and unconditionally withdraw all forces and military equipment from the entire territory of Ukraine, and fully respect Ukraine’s territorial integrity, sovereignty and independence within its internationally recognised borders. 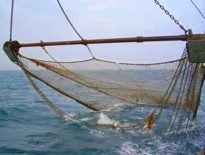 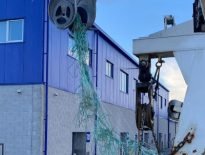