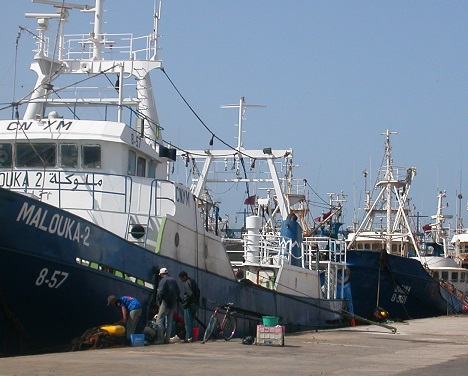 The European Social Partners in the Sea Fisheries Sector (ETF and Europêche) were proud to host a webinar on the ILO Work in Fishing Convention (C188) considering its value in ensuring effective protection of the rights of fishers at global level.

The event was successfully organised in collaboration with the International Labour Organization (ILO), the European Commission and representatives of important fishing nations such as France, the Netherlands, Denmark and the United Kingdom. High-ranked panellists widely called for the ratification and implementation of the ILO C188 and its EU equivalent, EU Directive 2017/159, by addressing the barriers and the benefits of implementing the social standards established in the C188 for the protection of workers.

The European social partners in the sea fisheries sector concluded back in 2012 an agreement on the implementation of the ILO C188, which triggered its transposition into EU law through an EU Directive[1]. The EU Law provides worldwide access to decent working and living conditions for fishermen aboard EU vessels. However, the sector recalls that in order to create an international level playing field, it is equally important to ratify the C188, for which the number of signing countries remain insufficient, also at European level.

Cor Blonk, Chair of the European Sea Fisheries Social Dialogue Committee: “At present, only 18 countries worldwide have ratified the ILO C188, 7 of which are EU Member States. If we compare this with the equivalent for merchant shipping, we see that 97 countries have ratified the Maritime Labour Convention, including 25 out of the 27 EU Member States”. Given the aforementioned, ETF and Europêche believed it is high time to address the practical dimension and concrete challenges on the ratification of the Convention with the aid of the valuable expertise of the invited panellists.

In this sense, Juan Manuel Trujillo, President of the European Transport Workers’ Federation Fisheries Section, declared: “It is fundamental for EU Member States to ratify the ILO C188 as it would align the legislation on decent work to a common level and with the EU Directive. Consequently, fishers’ wages and working conditions would be protected and couldn’t be used to compensate for the ever more pressing global competition between fishing companies and fleets. Above all, it would encourage third countries which have a relevant share of the fishing sector and more problems when it comes to the protection of fishers’ rights to do the same”.

Ment van der Zwan, employers’ spokesman in the EU social dialogue committee on sea-fisheries, concurred: “There is urgent need to ratify the ILO C188 to ensure a level playing field and fair competition among fishing companies across the world, especially considering the strong international dimension of the fishing sector. Even more when the EU equivalent law does not cover in its integrity self-employed fishermen given the limited EU competence on this field. Therefore, transposing the Directive is a huge step forward but not enough, and should go hand in hand with the ratification of ILO C188”.

The ILO representative, Mr Brandt Wagner, gave a comprehensive overview on the origin and history of the C188 stressing the fundamental importance of its ratification. The European Commission outlined where the EU Directive adds or varies from the provisions of the Convention, and highlighted how the current status of the implementation in EU Member States showcases the need for further promotion and facilitation of the Convention and linkage with the Directive. 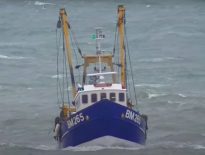 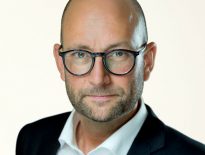