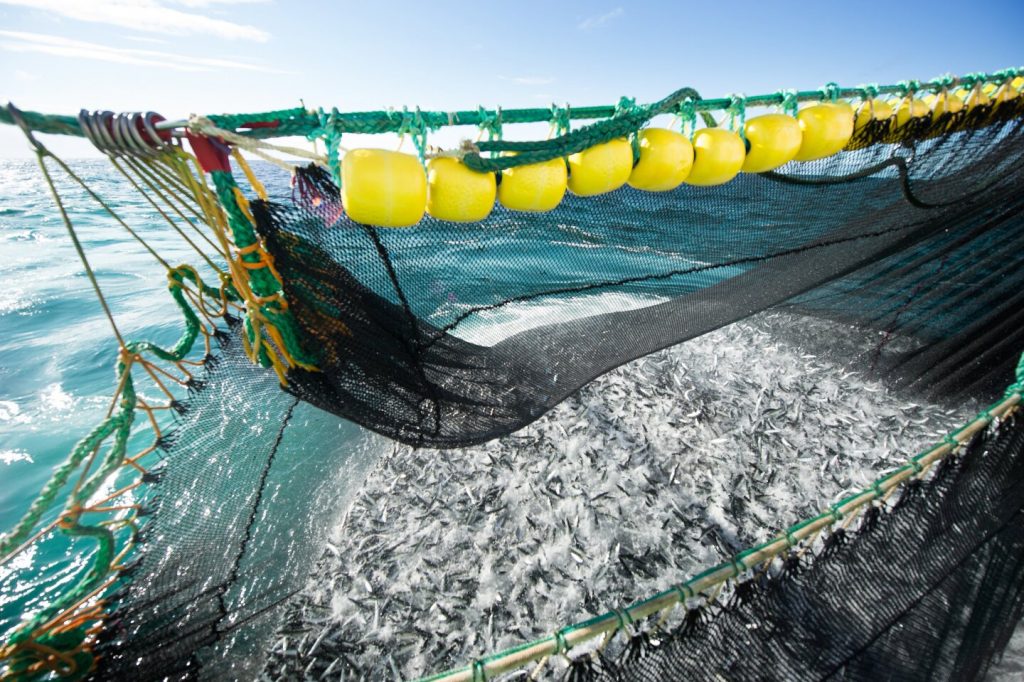 Our Fish say it is time for the EU, the UK and Norway to end overfishing

Our Fish has claimed that the EU and Norway have been involved in overfishing for decades.

They claim that a new analysis of joint EU, Norwegian and UK fishing practices demonstrates how for the last 20 years, the EU, along with Norway and the UK, have consistently set annual fishing limits for shared stocks above scientific advice. They say this clear proof of overfishing usually comes with well-worn excuses of how the other parties are to blame. Norway blames the EU and UK for uncontrolled discarding of fish at sea, while the EU blames Norway for pushing fishing limits above Maximum Sustainable Yield.

Our Fish argues that the simple truth is that this merry-go-round of blame is simply a thin veneer to cover up the facts – the EU, the UK and Norway all continue to push fish populations, and our shared ocean beyond its limits, which is like a person pushing their body to burnout – it results in serious health problems, causing vulnerability to the increasing pressure of climate change.

The NGO maintains Norway might be overfishing 25% less than the UK and the EU – but it only makes the country the “least bad” of the trio. The opaque process of negotiating these “shared stocks” allows the EU and Norway to blame each other, so while both talk themselves up as ocean and climate action leaders on the global stage, they are both guilty of driving ocean degradation.

“The nature and climate crisis will not be fixed with promises or high-level speeches – ocean action means staying within nature’s boundaries by making tough decisions to end overfishing immediately”, said Rebecca Hubbard, Programme Director at Our Fish.

“Ahead of December’s AGRIFISH meeting in Brussels Our Fish is calling on the EU to deliver on its obligation to end overfishing, by setting fishing limits within scientific advice for EU fish populations. By ending overfishing, the EU can demonstrate to Norway and the UK that it is serious about being a global leader on ocean and climate action”.

EU member states, along with Norway and the UK. On average, Total Allowable Catches (TACs) – catch limits, expressed in tonnes – as part of the EU-Norway Agreement exceed ICES (International Council for the Exploration of the Sea) scientific advice by an average of 11% (from 2001 to 2020). As each TAC has differing quota shares between the parties, and a different assessment compared to ICES scientific advice, it is possible to make this calculation for the EU, the United Kingdom, and Norway. This approach follows the methodology of the New Economics Foundation’s Landing the Blame report series for TACs agreed by the EU Council. The results reveal that whereas the EU and the United Kingdom are slightly above the 11% overfishing average for both the joint management and joint quotas in the EU-Norway Agreement, Norway is below the average, exceeding ICES advice by 9% for jointly managed TACs.

There are two notable exceptions where there is a large Norwegian share of a TAC that exceeds ICES advice by a large percentage: North Sea cod, which is jointly managed, and horse mackerel in area 4b,c (southern North Sea), which has joint quotas and an annual transfer of quota from the EU to Norway. In these two cases it can be questioned whether the voice of Norway in the quota negotiations had been calling for TACs in line with ICES scientific advice (although the TAC for horse mackerel has followed advice in recent years).

In the North East Atlantic and North Sea

Yes, data shows these TACs have been repeatedly set above scientific advice for 20 years. The scientific advice is for the Maximum Sustainable Yield (MSY) and is intended as a bare minimum requirement for sustainable fisheries management; in fact if fishing pressure were set lower at Maximum Economic Yield for example, the populations, and in the long run the industry catches, could be even greater.

North Sea cod is a prime example of how setting TACs above scientific advice will result in fish population crashes.

A good example is fishing limits for the Skaggerak and Kattegat. They are agreed during these shared stock negotiations, where a number of fish such as herring, cod, whiting, hake and ling have been overfished, and populations of herring and cod have collapsed. This not only undermines ocean health but leads to constantly decreasing fishing opportunities and profits for the industry.

Landing the Blame uses numbers published in the Agreement between the EU and Norway on shared stocks, and the final TAC and Quota regulation of the EU, and compares them with the scientific advice from ICES

Norway is, on average, overfishing less than the EU and UK, however in 2012 and 2019 they were significantly worse. In any case, being “less bad” than the worst doesn’t mean that Norway is the good guy here!

The EU, Norway and the UK are all responsible for ending this overfishing because the negotiations require agreement between all parties.

The easiest and most direct way to fix this problem is for the EU, Norway and the UK to set TACs in line with the ICES advice, and not exceed it. Making science the decider can take the political sting out of tough decisions.

Norway is a founding member of the 14-country Ocean Panel; in December 2020, Prime Minister Erna Solberg pledged to protect its collective waters, end overfishing and to follow scientific advice. Not only should Norway make good on this commitment, it would do well to demand that its partners, the EU and the UK follow its example.

The UK needs to commit to ending overfishing immediately and following scientific advice, which its new Fisheries Bill fails to do. No increase in “control of its own waters” will help its fishing industry if it does not stop overfishing, which undermines the very resource it depends on.

The EU should stick to its guns and implement the CFP by never setting TACs above scientific advice. This is the basic fundamental principle of ending overfishing, which the EU has been fighting for decades, and it cannot hope to advance to ecosystem-based management or climate-smart fisheries if it can’t even set individual fishing limits at sustainable levels.

Ending overfishing will actually improve conditions for the fishing industry – we will have more fish, which will be able to support even more jobs, fishers will not have to go so far and fish for as long, and this will translate into profits and ultimately more seafood. The New Economics Foundation (NEF) estimates that if we ended overfishing of all EU stocks, we could have food for an additional 89 million EU citizens, an extra €1.6 billion in annual revenue, and generate over 20,000 new jobs.

Normally these are negotiated during November and decided by early December, however the failure – so far – to reach an EU-UK agreement means that they have not been able to start these negotiations.

Previously, it was the Head of Delegations for the EU (provided by the European Commission) and Norway who would negotiate the outcome together – they will be joined by a Head of Delegations from the UK for 2021 quota negotiations. The delegations normally meet for 1 week at a time, 1-3 times until they agree. In recent years, the delegations from each state have included their scientific advisors, industry representatives and government representatives. The negotiations are (normally) held behind closed doors, with no access for the public, no publication of positions, and even less transparency than EU AGRIFISH Council meetings. NGOs have been refused entry to these delegations. Here’s something Our Fish wrote last year about this problem. 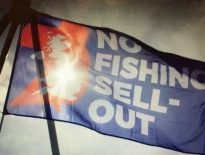 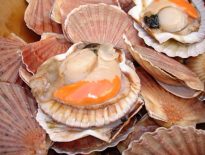