€8,000 – The price for not sending an email to the Danish Fisheries Authority 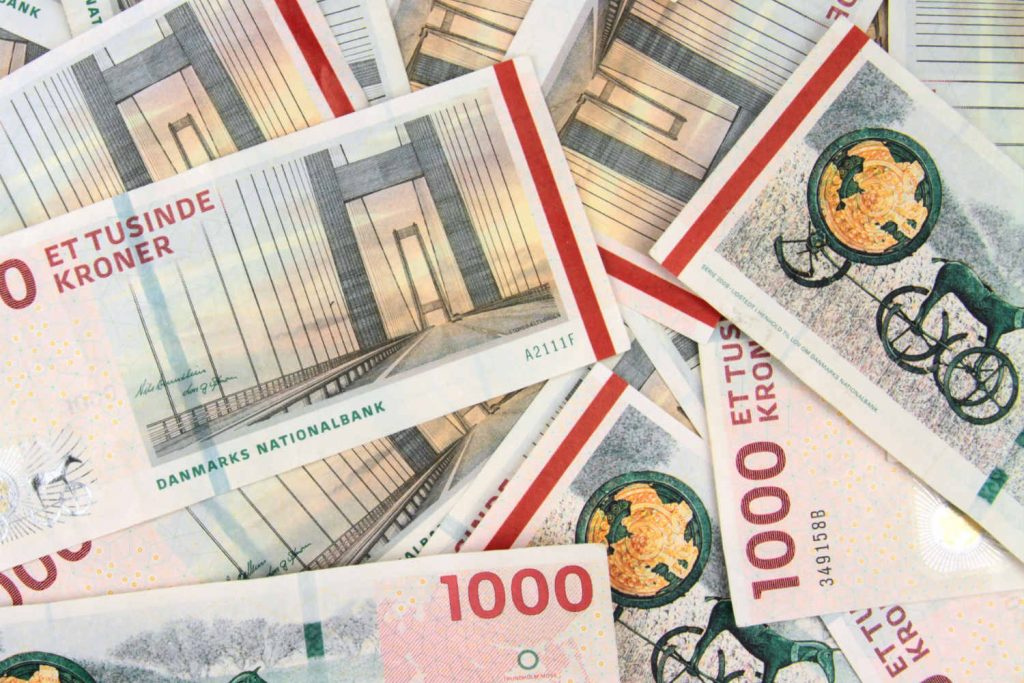 Although the quota basis was in order, a fisherman from Skagen has been charged with overfishing and fined over €8,000 by the Danish Fisheries Authority.

It sounds absurd, but nonetheless it is true. Torben Kristoffersen recently received a letter from the Danish Fisheries Agency stating that a simple mistake ends up costing him DKK 61,291 (€8,200).

Mr Kristoffersen was fishing the quota to which he had access via ration fishing until the end of December 2020. When his own quota was fished, he went out and rented additional quota, but, he forgot to send an email to the Department of Fisheries stating that he had fished up his ration quota and now fishing the leased quota instead.

And that mistake has now had extremely great consequences for the fisherman from Skagen, who primarily fishes alone from his one-man boat.

“I do not understand that calculation at all, says Torben Kristoffersen, who is deeply frustrated that he has now ended up with a bill of over 60,000 kroner for a simple mistake.

“This is not about me not having the quota for what I catch. It’s about me making a simple mistake. I have not been aware that I had to unsubscribe from ration fishing before using the second quota. Now I have been reported to the police and charged with overfishing, but I do not understand how it can be overfishing when I have had the necessary quota, it sounds from the fisherman in Skagen. Incidentally, the entire amount of the leased quota has not been fished up.”

However, Torben Kristoffersen is far from the only one who has a case where the penalty for a simple offense has been blown out of proportion. John Jakobsen, who is chairman of the Skagen Harbour Fisheries Association, and a member of the board of the Danish Fisheries Association, says that they are aware of several similar cases:

“It is shocking to see how a simple mistake can have such great consequences. Torben Kristoffersen is aware that he has made a mistake, but the punishment he receives for the mistake is completely out of proportion because he has the quota basis in order. He has not sold any fish for which he has not had a quota. His only offense is that he has not been sent an email to the Danish Fisheries Agency stating that he has used another quota,” says John Jakobsen, who describes it as a worrying development that even simple mistakes can have such major financial consequences for fishermen.

€8,000 – The price for not sending an email to the Danish Fisheries Authority 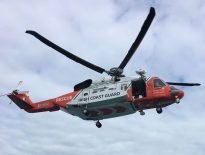