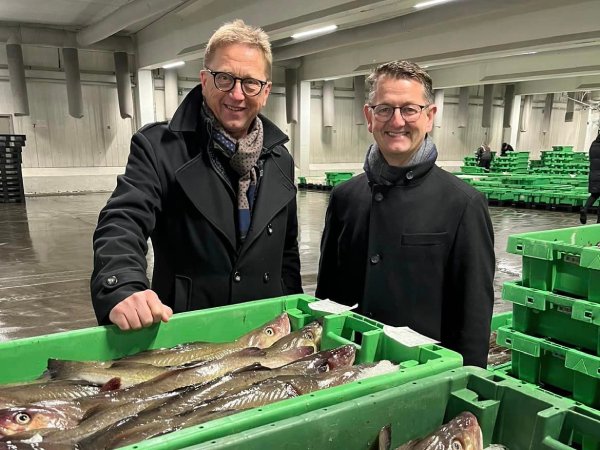 The Vice-Chairman of the European Parliament’s Fisheries Committee has approached the EU’s Competition Commissioner Margrethe Vestager over the lack of access for Danish fishermen to Norwegian waters.

With the EU and Norway failing to reach a fisheries agreement for 2023, Danish fishing boats are locked out of Norwegian waters where they traditionally fish. This has led to a lot of anger in the Danish fishing community, and they are not alone.

The European Parliament’s Vice-Chair, Danish MEP, Asger Christensen is also angry, and he has brought the issue to the table of his fellow Dane, Margrethe Vestager, who is the Commissioner for Competition.

“The fishermen are in a very unsustainable situation, so we have to press on from all sides,” says Asger Christensen, who encourages Vestager to take the issue forward to her fellow Commissioners.

First of all, Asger Christensen is pushing for an arrangement that ensures Danish fishermen access to Norwegian waters; even if the negotiations break down.

“A permanent solution to the problem is needed. The negotiations will not take place during the Christmas holidays before an agreement is in place. And if they are not in place, then you have to fish on temporary quotas,” suggests Asger Christensen.

The big challenge, however, is how to get the Norwegians to agree to such an arrangement and how to get them to the negotiating table. Here, Asger Christensen appeals for the EU to use all its political capital and the obvious cards in hand.

“Norway knows they have the fish on their hands. But the EU has Norway’s fish exports on their hands, as the Norwegians export large quantities to the EU. Can their import of fish to the EU be closed? It will of course be difficult for many companies here at home that live on Norwegian fish, but we have to look at it as a whole. We have to play with the cards we have,” says Asger Christensen.

In addition to the negotiations between the EU and Norway, Asger Christensen and Margrethe Vestager also discussed Brexit compensation.

Asger Christensen wonders why the compensation is tied to the EU’s state aid rules with all the requirements that this entails:

“Should Brexit compensation be considered state aid or compensation? Is it just a Danish interpretation? Vestager promised to look into the problems in more detail. It’s a start!,” says Asger Christensen. 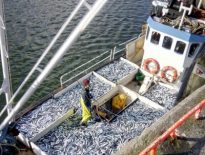 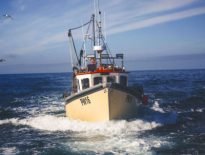