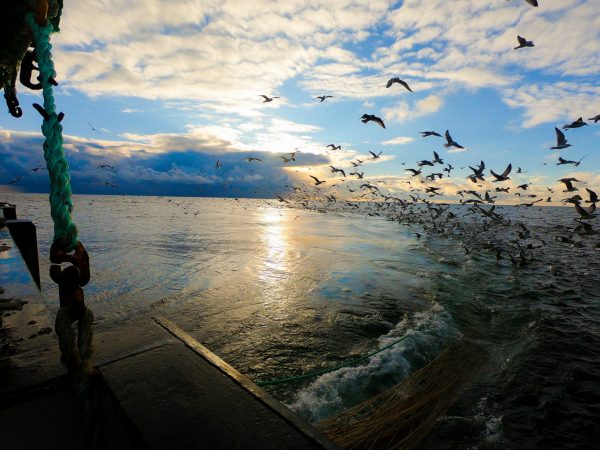 The UK’s decision to close part of the Dogger Bank in the North Sea means that Danish fishermen stand to loose important fishing grounds. Photo: DFPO

On 08 April 2022, the UK decided to close large parts of Dogger Bank to fishing with bottom trawling gear. Following a round of consultations that did not change the decision, the closure took effect on 13 June, and applies to all vessels – including the Danish vessels.

A difficult decision that is being taken very seriously in the fishing industry.

“The closure of the British part of Dogger Bank is very serious for Danish fishing. We have been fishing in the area for more than a hundred years. This will put pressure on the sandeel fishery, and this will cost the entire value chain,” says Esben Sverdrup-Jensen, director of the Danish Pelagic Producers’ Organization.

“We paid in expensive judgments to gain access to fishing in British waters. With this decision, one can only state that the British take a great view of that agreement. It is too bad, and it will cost dearly around the Danish ports, says the director of the Danish Fisheries Association,” Kenn Skau Fischer.

EU into the matter

“It is surprising in the fishing industry that the European Commission has not taken a hard line to prevent the closure, says Rasmus Sproegel of Danish fishing magazine Fiskeritende.

“The closure is contrary to the principles of the divorce agreement between Britain and the EU, which paid the British for EU fishermen to continue fishing in the British zone. At the same time, the decision has been in consultation, were the fishing industry clearly warned of the consequences.”

Therefore, the call from the fishing industry is clear, claims Sprogel.

“The European Commission must pull on its work clothes. It cannot be right that they are just watching as the British drive them around the track at the expense of EU fishermen. It is time for the EU Commission to make every effort to change the decision,” says Esben Sverdrup-Jensen.

“The Danish Fisheries Association is responsible for setting up a special committee, which aims to address issues that do not specifically concern the setting of fishing quotas. It is surprising that that committee has not been the focal point of the decision to close Dogger Bank for bottom trawling,” says Sprogel of Fiskeritende.

“It is incredibly difficult to see what the special fisheries committee will be used for when the British can make such far-reaching decisions without involving the committee. It is hopeless,” says Kenn Skau Fischer.

Statement on the way

The Danish Fisheries Association and the Danish Pelagic Producers’ Organization have in contact contacted Søren Gade, who is Deputy Chairman of the European Parliament’s Fisheries Committee, and Søren Gade has subsequently asked the Commission to provide an account of the EU Commission’s role in the matter.

Specifically, we would ask the Commission to sit down with an independent research institution and review the underlying documentation and arguments for the closure, in order to be sure that the closure is on a factual basis, and not just to exclude especially Danish fishermen from fishing in the area, says Kenn Skau Fischer.

Despite the statement, it is difficult to maintain optimism.

“Unfortunately, we are not very confident. Britain has become an independent coastal state and the closure is, according to the British, non-discriminatory, although the closure in practice only affects EU vessels. A scientific statement is nevertheless the best suggestion on how the case can be reopened. We therefore place our trust in the European Parliament to make something happen,” concludes Esben Sverdrup-Jensen. 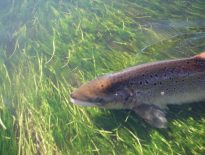 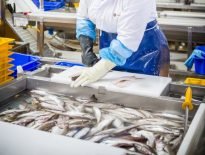