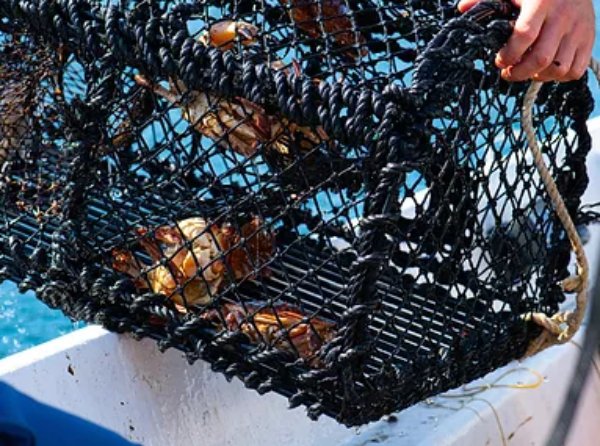 The Snapshot: Industry Benchmark on Decapod Crustacean Welfare is the first benchmark to objectively assess leading seafood producers, processors, retailers, and wholesalers in the UK on their management practices and reporting of welfare standards for decapod crustaceans, such as crabs, lobsters, prawns and nephrops (langoustines).

Commissioned by one of the UK’s leading science-based animal welfare organisations, Crustacean Compassion, and facilitated by Chronos Sustainability – the specialists behind the Business Benchmark on Farm Animal Welfare (BBFAW) – the assessment criteria used has been informed by input from industry and other stakeholders as well as a public consultation period.

In recognition of the work already happening within the industry to address decapod crustacean welfare and the relative immaturity of the matter as a business issue, the data findings will be anonymised in The Snapshot’s inaugural report. Although company scores will be published in future reports, the first Snapshot report establishes a baseline of current practices against which progress can be measured.

There is clear and compelling scientific evidence that concludes that decapod crustaceans are sentient animals capable of feeling pain i yet despite existing legislationii, industry interest and pressure from NGOs, there is currently little to no legal protection from inhumane practices or guidance on humane capture, handling, storage, transport or slaughter available.

Going forward, The Snapshot will be a tool to assist in defining key welfare expectations for food companies and consumers, and to help the industry improve welfare standards. In line with the global movement towards greater transparency in our food systems, The Snapshot will aid companies to address the evolving welfare issue and demonstrate how they are doing so to industry and consumers.

Claire Howard, Director of Development at Crustacean Compassion, said: “The launch of The Snapshot is a positive step on the path towards higher welfare standards for decapod crustaceans, a direction that is already being pursued by legislation along with many companies and organisations within the seafood industry. We appreciate the input received from industry during the development of the benchmark, which aims to help provide the transparency both consumers and businesses need to make informed choices. The UK seafood industry can lead the way on decapod crustacean welfare, resulting in benefits for companies, consumers, and decapods alike.”

Findings of The Snapshot: Industry Benchmark on Decapod Crustacean Welfare will be presented at a live launch event at 11am on Wednesday 25 January 2023 via Zoom Webinars. Hosted by Crustacean Compassion Director of Development, Claire Howard, and Corporate Engagement Advisor, Jane Bush, the event will be followed by a Q&A session: Webinar Registration – Zoom

i Decapod crustaceans are recognised as sentient animals in UK law following their inclusion in the Animal Welfare (Sentience) Act 2022. This decision was taken following an extensive review of the scientific evidence of their sentience, commissioned by the UK government – 2021 London School of Economics and Political Science report on the ‘Review of the Evidence of Sentience in Cephalopod Molluscs and Decapod Crustaceans’ 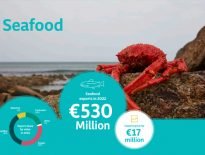 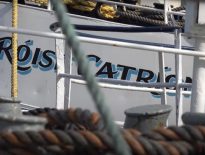