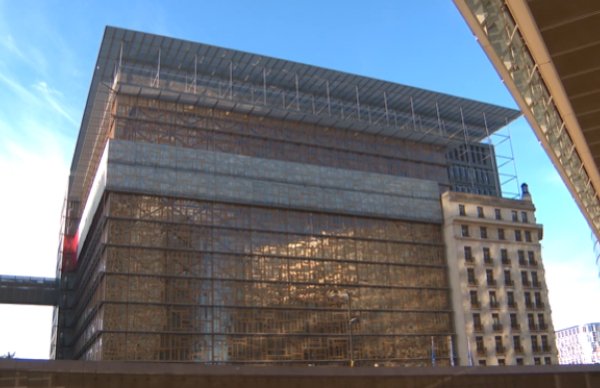 Council and Parliament reach provisional political agreement on access to Union waters, extending the current rules for fishermen for another ten years

The Czech Presidency of the Council of the European Union and the European Parliament reached a provisional political agreement as regards the regime for access of fishing vessels to member states’ territorial waters.

The provisional agreement extends the rules of the access to Union waters – which were about to expire at the end of the year – for another ten years. If adopted, it shall enter into force on 1 January 2023.

The agreement ensures the current restrictions will not expire at the end of the year and will not lead to the unrestricted access to member states’ waters.

“This was a very urgent agreement. We managed to avoid chaos in territorial waters of the member states and at the same time to guarantee the continuity, certainty and stability for all fishing fleets and fishermen. The balance developed in the Union under the current regime will not be disrupted, which is definitely great news,” says Jaroslav Zajíček, Czech Deputy Permanent Representative.

As emphasized by the provisional agreement, these restrictions to access are an integral part of the Common Fishery Policy (CFP). The duration and the scope of this extension may be revised in the framework of any future review of the CFP, after a prior assessment of the functioning of the policy. The Commission will assess the general rules on access to waters before the expiry of the current derogations, by 30 June 2031.

The provisional agreement further clarifies the access for Italian vessels to the 6 to 12 nautical miles area of the Greek territorial waters in the Ionian Sea and in the Greek EEZ, and maintains the existing conditionalities as regards the reciprocal access of Croatian and Slovenian fleets to their respective waters.

The EU’s common fisheries policy (CFP) sets out rules for managing European fishing fleets and conserving fish stocks. Under the CFP, all European fishing fleets have equal access to EU waters and fishing grounds, allowing fishermen to compete fairly. In 1977, member states negotiated a derogation to this key principle, to allow coastal states to reserve access to the first 6 miles for their national fleets and uphold the historic rights of other member states in the 6-12 mile zone. The derogation was incorporated in the CFP and maintained ever since, renewed every ten years in the framework of successive CFP reforms. This derogation was due to expire on 31 December 2022. On 5 July 2021, the European Commission adopted a proposal to extend the restrictions on access to EU waters for another ten years, in order to avoid the interruption of the current regime.

The next step in the process will be the provisional political agreement must be adopted by the Council and the European Parliament. 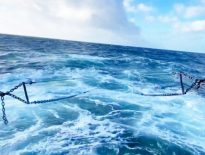 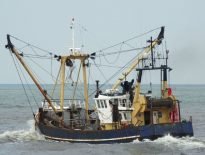