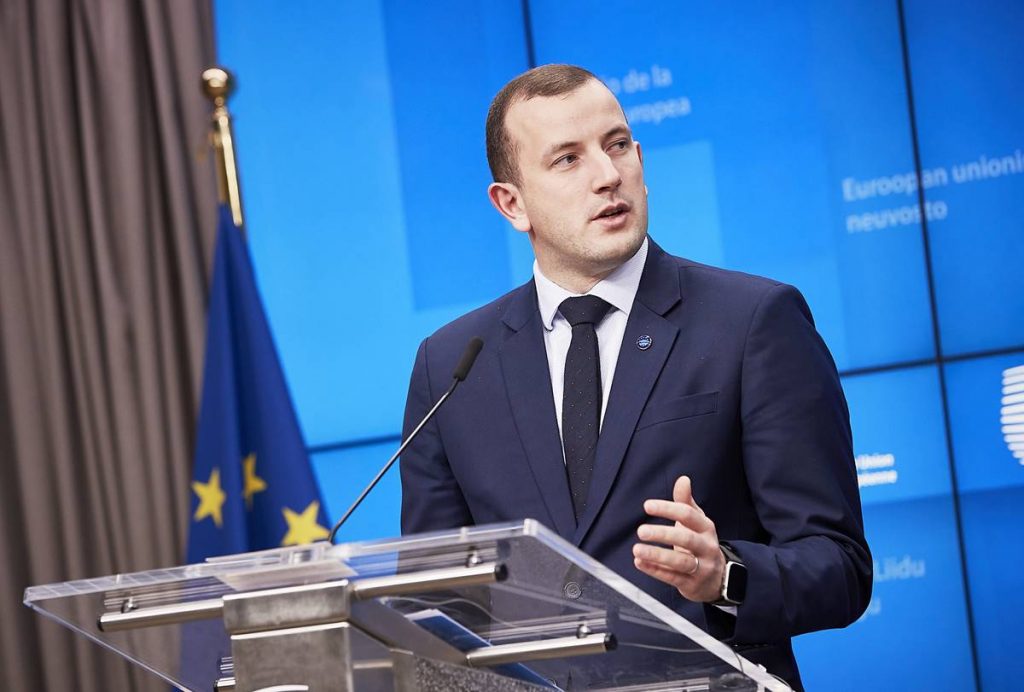 The AGRIFISH Council has agreed to roll-over TACs on fish stocks in the Atlantic and the North Sea for the first quarter of 2021.

The decision was made due to the current situation in the Brexit talks between the EU and the UK, which has caused a delay in negotiations for 2021 fishing opportunities.

The agreement will see a roll-over of 25% on stocks shared with the UK.

The Council made an exemption on pelagic stocks such as mackerel, horse mackerel and blue whiting which are mainly fished at the start of the year, and these fish stocks will have a roll-over of 65% on 2020 TACs.

At the AGRIFISH press conference this morning, Commissioner Sinkevičius outlined the decisions made at the meeting last night.

“Our negotiations for the Atlantic and North Sea went quite differently from what we are used to. We only discussed 25 TACs, given that the bulk of the fish stocks is shared with the United Kingdom. As you perfectly know, we are still negotiating our future agreement with them. As a transition measure, the Council has decided to proportionally roll over the TACs for 2020 into the first 3 months of 2021, with several limited exceptions, due to seasonality and particularly worrying scientific advices. This decision will allow our fishermen and women to continue their activities as we finalise negotiations and consultations with our neighbours across the Channel and with Norway.

“The discussion on stocks with MSY advice was very straightforward, as we have a legal obligation to achieve MSY by this year. Member States have also respected their legal obligation to take additional measures to protect and rebuild stocks that are not in a good shape in line with the provisions of the multi-annual plans. This is the case for cod in the Kattegat, where we will continue the measures agreed last year, including limiting the TAC to by-catches only. We have also agreed to set the catch limit for Norway lobster – which is a fishery with high by-catches of cod – at the lowest point of the MSY range.

“It was also important for the Commission to improve on those stocks that received precautionary advice. Over the course of the years, we have experienced that, when not adhering to the precautionary advice, drastic measures were needed later on to prevent stocks from collapsing. Baltic Eastern cod is a very good example. Conversely, in those cases where we did follow the advice, stocks restored quickly. So, there are no excuses not to follow the precautionary advice in the interest of our fishing communities. I am therefore pleased that Member States have followed this reasoning and accepted to set the TACs at precautionary levels for 9 stocks out of 14.”

“Finally, I can also confirm that the outcome on deep-sea species is in line with the Commission’s proposal and with scientific advice.”

As proposed by the Commission, the Council has set eight total allowable catches, or fishing opportunities, in line with advice on maximum sustainable yield – the largest catch that can be taken from a species’ stock to maintain the size of the population. In addition, it has decided on sustainable catch limits for southern seabass (Bay of Biscay) in line with maximum sustainable yield (MSY). The Council has also followed the Commission proposal on 9 fishing opportunities applying the precautionary approach, including 4 deep-sea total allowable catches (TACs). The Council has continued the protection of the vulnerable deep-sea sharks through a prohibition of fishing of this species. In line with the Commission proposal, the Council has agreed to set very limited bycatch for cod in Kattegat (123 tonnes), and roundnose grenadier in Skagerrak and Kattegat (5 tonnes), and a scientific TAC for nephrops in the southern Bay of Biscay (2.4 tonnes).

As regards stocks that will be shared with the UK, The Council also decided as a transition measure to proportionally roll over the 2020 total allowable catches (TACs), with a few limited exceptions, as proposed by the Commission. This will ensure fishing opportunities in the exceptional circumstances surrounding the still ongoing negotiations on the future relationship between the EU and the UK.

Commissioner Sinkevičius stated: “Today, the EU has responded to the uncertainty surrounding Brexit, and has secured continued fishing for all its fishermen and women. Vessels can take to the sea on 1 January 2021 and the fishing sector can be reassured that their business is recognized as a priority for the EU.’’

These measures complement the Commission’s contingency proposal from last week, which provides for the possibility of reciprocal fishing access by EU and UK vessels to each other’s waters, if and when agreed between the EU and the UK, and all conditions for the continuation of the EU fishing operations have been met. 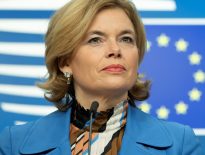 EU Fishing Industry Agreement on fishing opportunities in the Atlantic… 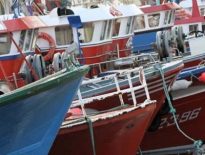