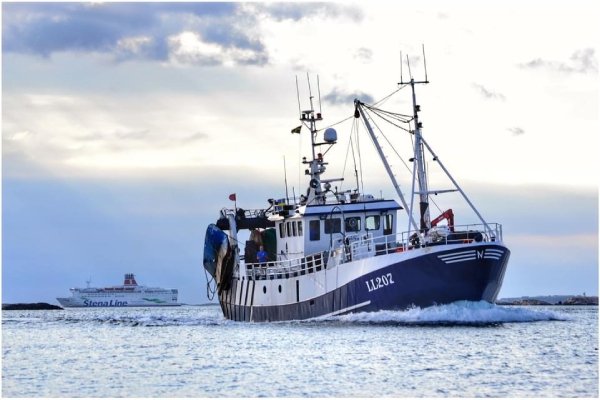 The European Commission has approved a €7.7 million Swedish scheme to support the fishery sector in the context of Brexit

Commission approves €7.7 million Swedish scheme to support the fishery sector in the context of Brexit

The European Commission has approved, under EU State aid rules, a €7.7 million Swedish scheme to support the fishery sector affected by effects of the withdrawal of the UK from the EU.

The aim of the scheme is to compensate companies active in the fishery sector that have suffered a reduction in access to raw materials or fishing waters.

Under the scheme, the eligible beneficiaries will be entitled to receive compensation in the form of direct grants to cover for the loss of income due to the temporary cessation of fishing activities. The scheme will run until 31 December 2023.

The measure is planned to be fully financed under the Brexit Adjustment Reserve, established to mitigate the economic and social impact of Brexit, subject to approval under the specific provisions governing funding from that instrument.

The Commission assessed the scheme under Article 107(3)(c) of the Treaty on the Functioning of the European Union, which allows Member States to support the development of certain economic activities or regions under certain conditions, and under the Guidelines for the examination of State aid to the fishery and aquaculture sector.

The Commission found that the scheme facilitates the development of an economic activity and does not adversely affect trading conditions to an extent contrary to the common interest.

On this basis, the Commission approved the Swedish measure under EU State aid rules. 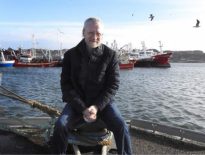 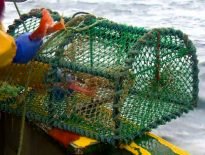