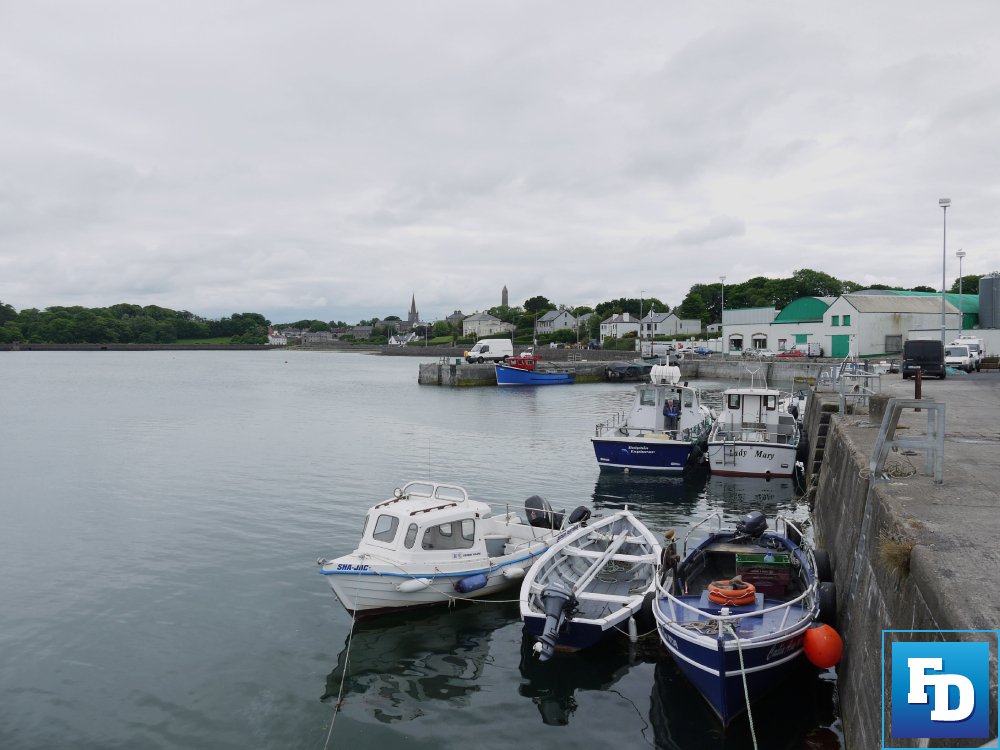 Cork Independent TD, Michael Collins attacked the Taoiseach, Micheál Martin on his track record of mistreating the Irish fishing industry and asked him, what has he got against the industry.

The west Cork TD blasted the Taoiseach’s attitude towards the NMPF and the inshore industry.

“I don’t understand why you don’t want proper scrutiny in the Dáil. I do know that you have been attacking the fishermen personally because you were no sooner temporary Minister for Agriculture when you went ahead with the penalty points which was a kick in the teeth further. The same with the Brexit issue where you fell asleep at the wheel.

“Now there is a big a big weighing issue that Europe are cracking the whip against the Irish fishermen, and you won’t even allow time to debate this issue.

“What are you scared of?

“Some parts of the Bill maybe fine but it still needs proper discussion here.

“I am asking you to step back here and for once to stand up for the fishermen of west Cork and this country and stand by them and not stand against them as you continued to do so the past twelve-months since you term started.” 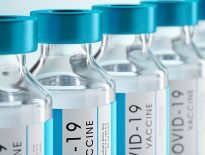 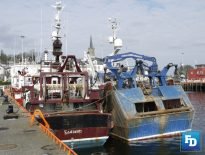 Featured News The voice of fishers has been ignored again –…
0