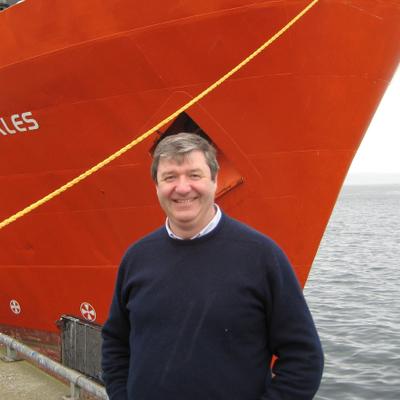 Orkney and Shetland MP, Alistair Carmichael, has welcomed confirmation this week that the parliamentary debate on post-Brexit fisheries has been rescheduled for 13 October.

The debate was postponed due to the mourning period following the death of Her Majesty the Queen, but a revised date for the three-hour debate has now been reconfirmed.

“While parliamentary business has understandably been pushed back due to recent events I am glad that the vital fisheries debate is back on the agenda. The issues faced by fishermen in the isles and elsewhere have not gone away and indeed are all the more pressing in the run up to the end-of-year period.

“The last fisheries debate was well-attended and made for a productive exchange. We have three hours of debate time this year and yet between trading challenges, quota discussions and concerns like the continuing dangers of gill netting there will be no difficulty in filling that time.

“With a new ministerial team in place at DEFRA this is the first opportunity to put the case for the fishing industry with the department. We need a clear voice for the industry across all parties when we debate these issues on 13 October.” 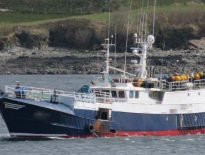 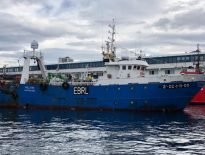