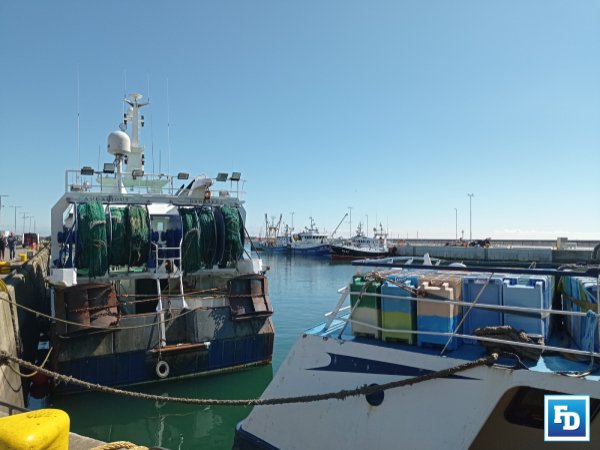 An Bord Iascaigh Mhara (BIM) has called for whitefish fishing vessel owners who have an interest in exiting the industry to apply for the Brexit Voluntary Permanent Cessation Scheme.

Minister for Agriculture, Food and the Marine, Charlie McConalogue has announced a new Brexit mitigation scheme for the whitefish fleet which has been negatively impacted by the reduction in quotas arising from the Trade and Cooperation Agreement.

As by the recommendation from the Seafood Sector Task Force, the Brexit Voluntary Permanent Cessation Scheme is designed to restore balance between fishing fleet capacity and available quotas and delivers.

This scheme is scheduled to open in early September. In the meantime BIM invite expressions of interest from those considering scrapping their vessel. BIM will send regular updates with information about the scheme to those who express interest, until such time as the scheme is open for applications. 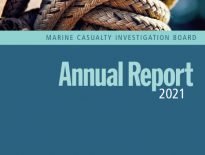 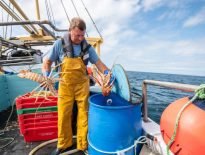