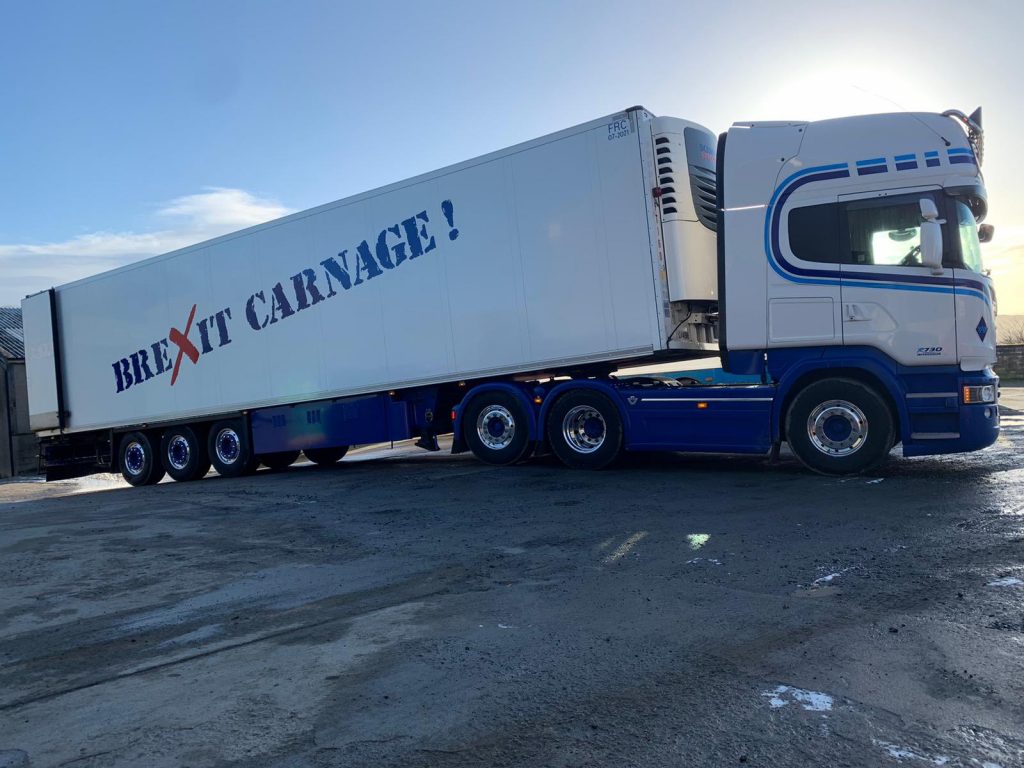 Up to 50 British seafood hauliers have converged on London to stage a protest outside Westminster to highlight post-Brexit problems they are facing.

14 people have issued with fixed penalty notices due to protestors for ‘Unnecessary Travel’.

Since 01 January, exports of fresh fish and seafood have been severely disrupted by border controls introduced at the end of the UK’s transition period from the EU.

Dozens of shellfish lorries from Scotland’s coastal communities have descended on central London along with lorries from the South of England and elsewhere. Exporters are angry at prospects Brexit trading arrangements and says they are suffering major delays and exporting their produce due to bureaucratic red tape. Logistical issues continue to hamper trading since the new year with dozens of lorries being held up by bureaucracy in English ports leading to huge wastes in fish with an estimated €1 million per day being lost in revenue.

Alasdair Hughson, chairman of the Scottish Creel Fishermen’s Federation, told STV it was inevitable the industry “would want to make its voice heard loud and clear on this matter”.

He said: “If this debacle does not improve very soon we are looking at many established businesses coming to the end of the line.

“With the knock-on effects for all who depend on them – including the hundreds of small fishing businesses in extremely fragile communities around our coasts who rely on these trucks to turn up day-after-day, week-after-week to get their catch to market, from seabed-to-plate – this is not an easy business.

“People put their heart and soul into making it work, with ridiculously long hours – blood, sweat and tears are poured into their operations.

“What else can they do but fight to make their voices heard. We need government and civil service to step up to the plate like never before and do whatever they can to help this industry survive.

“All we want to do is roll up our sleeves and get to work supporting our communities. We don’t have all the answers but they are out there and we need to find them.”

Earlier this month, dozens of Scottish lorries were held up in queues at Larkhall and Dunkirk, northern France, over IT problems and customs barcodes.

The Scottish Seafood Association, which represents processors, has warned the problem is likely to get worse as the pace of trade increases.

In a further blow, the transport company that deals with the movement of most Scottish seafood products – Danish shipping firm DFDS – temporarily cancelled its groupage export services.

The service, which deals with goods dispatched by several different companies into the same load, had been suspended since January 8 but has now resumed.

Mark Moore, manager of the Dartmouth Crab Company, said his business and others were protesting to “raise awareness” of the impact of new border checks.

He told BBC Radio 5 Live his company had faced delays of up to eight and a half hours when delivering produce into the EU.

He added that the situation was “especially difficult” for the shellfish sector, where goods were at risk of going off before reaching customers.

“It’s not about the increased documentation per se,” he said.

“We have taken that on board, and we ourselves – and I know many others – have had no issues with producing the actual paperwork.”

“It’s the volume required and the timeframe in which to produce it, which doesn’t lend itself to live shellfish and fish generally.” 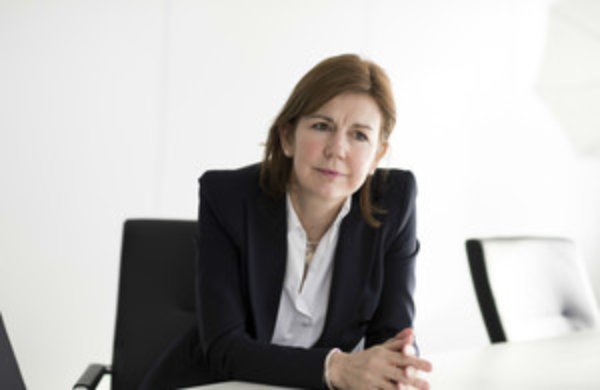 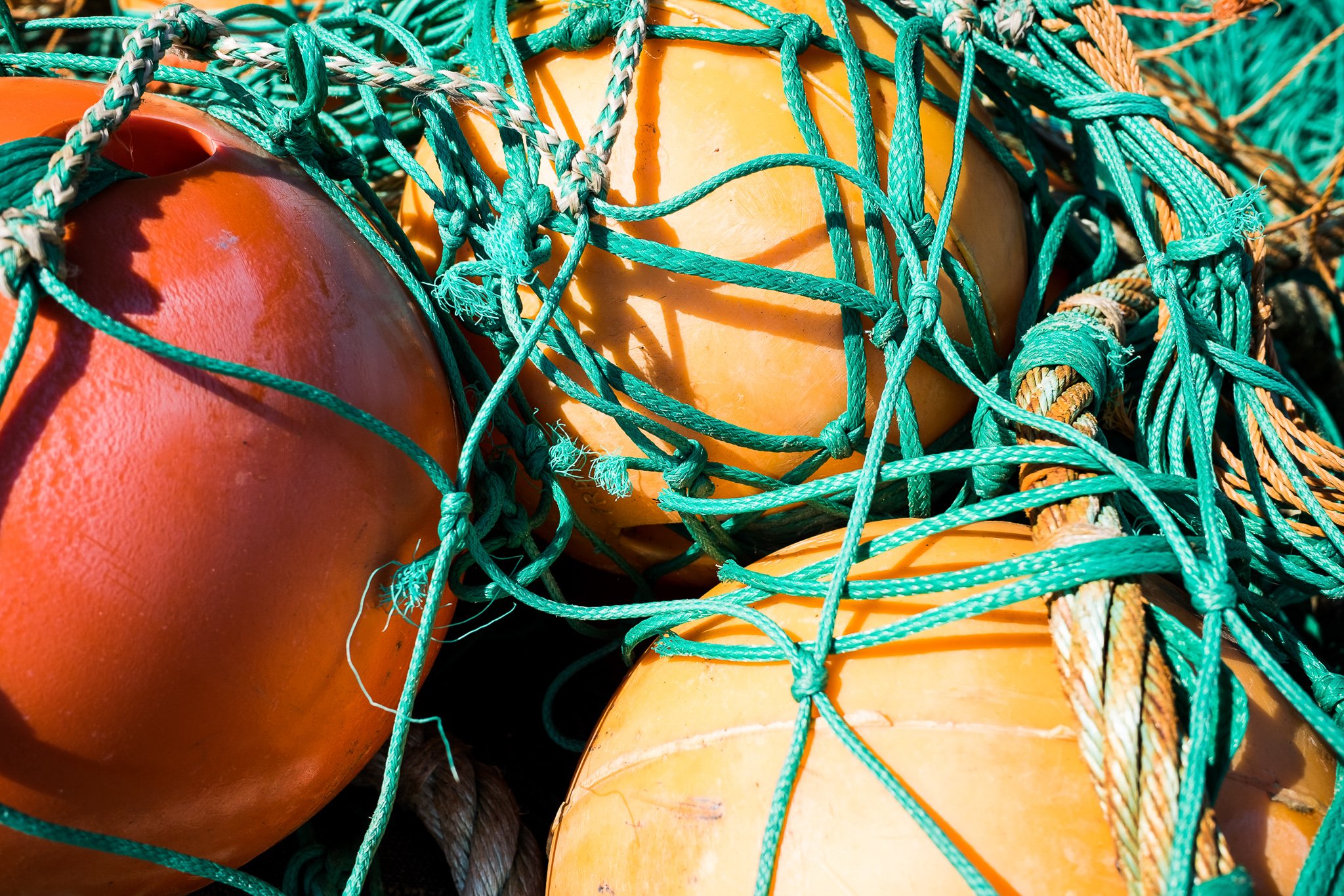 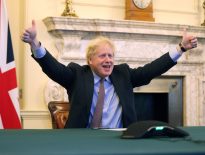 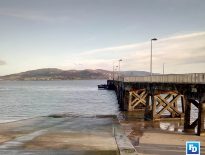