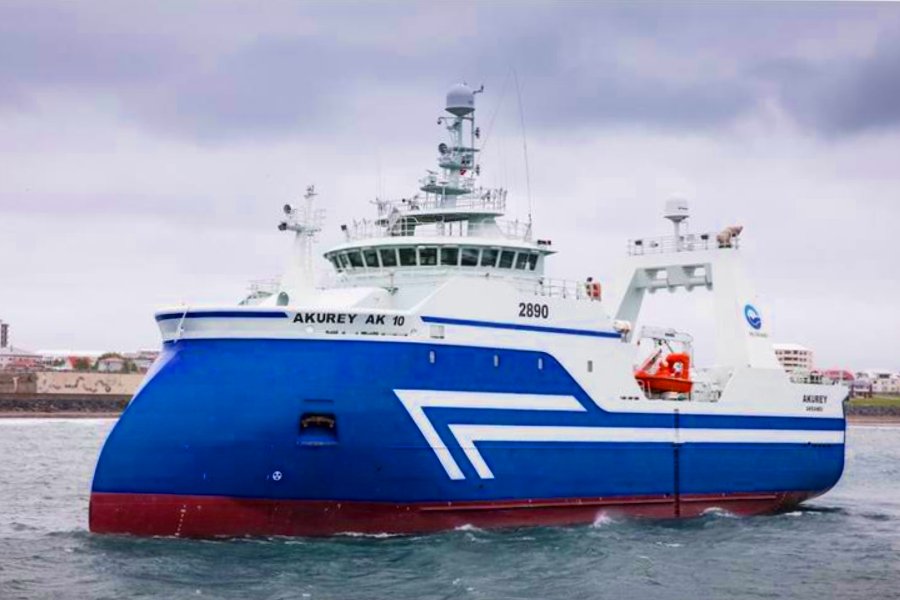 Brim hf. fresher trawler Akurey docked in Reykjavík last week with 120 tonnes on board after a stormy trip on fishing grounds off southern Iceland.

Magnús Kristjánsson was skipper for this trip and he commented that the weekend was particularly challenging.

“Considering the weather conditions, I’m happy with the catch. We had bad weather the whole time, but this really built up over the weekend. With a 30m/sec windspeed, this wasn’t fishing weather and we sheltered in the lee of the Westman Islands. We were sheltering there on Saturday evening, and waited until past midday on Sunday for the weather to improve,” Magnús Kristjánsson said.

Akurey spent most of its trip on the Selvogur Bank, apart from a 24-hour spell in the Skerja Deeps.

“There’s some cod on the Selvogur Bank, although we’ve often seen more cod there. This trip’s catch was redfish, cod and saithe, plus there’s haddock that’s getting in the way everywhere. I took one two-hour tow on traditional cod grounds on the western side of the Selvogur Bank, and the result was eight tonnes of haddock. I’m certain that the haddock are very dispersed and there’s clearly a lot of it,” he said.

There’s no break planned for the trawlers, even with Easter approaching, and Akurey has already set sail for the fishing grounds. 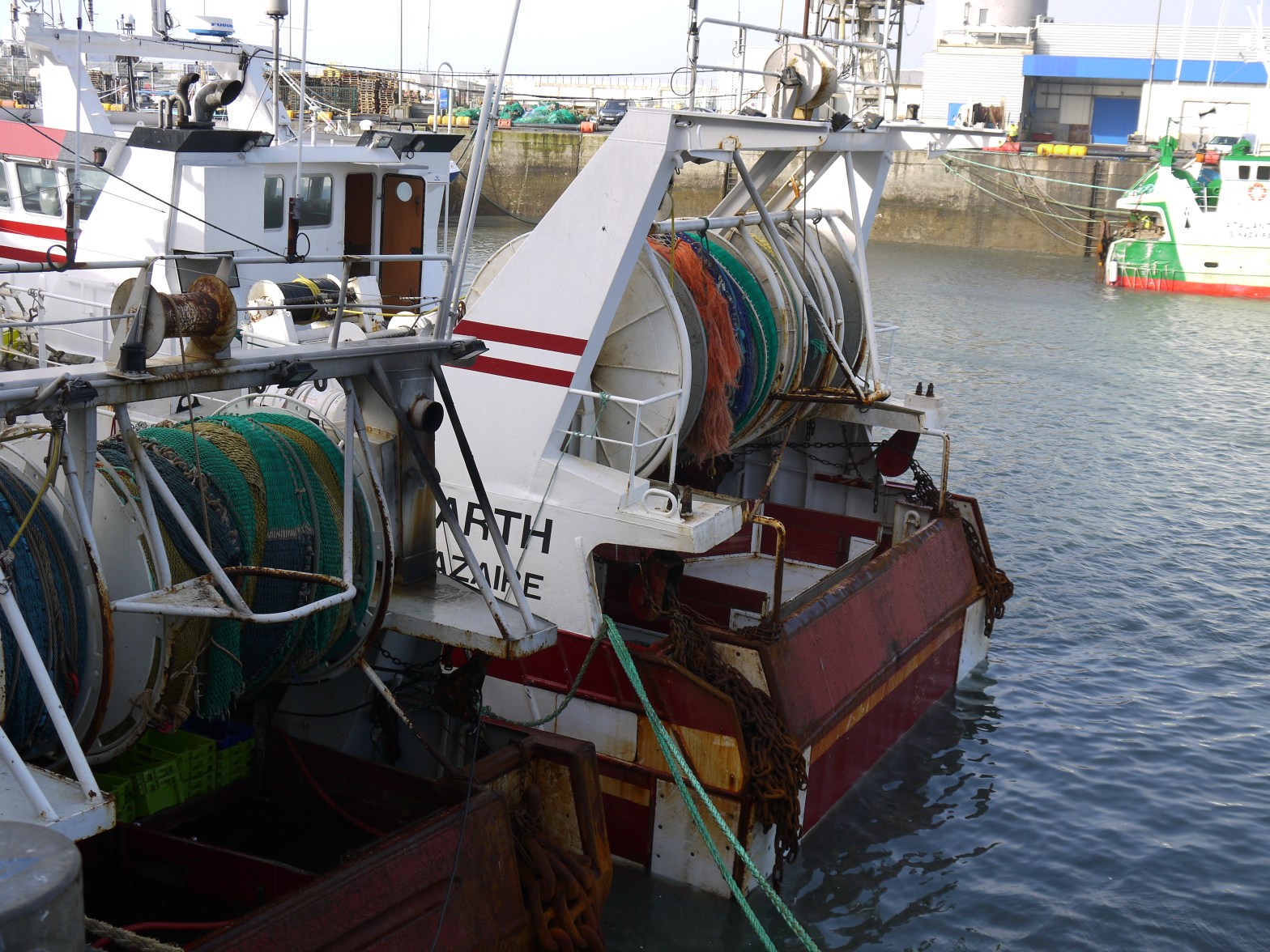 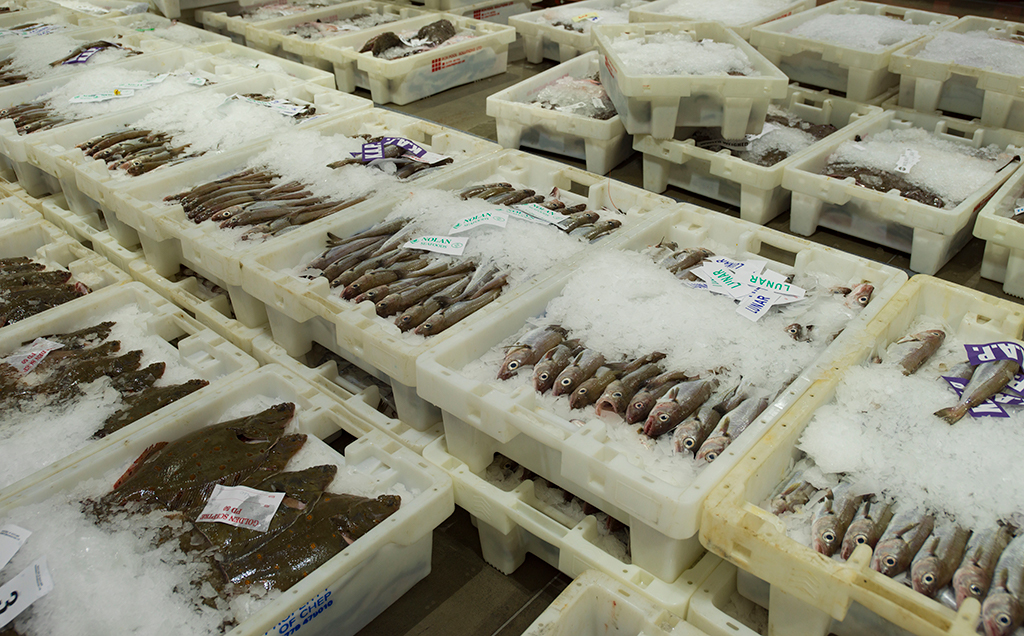 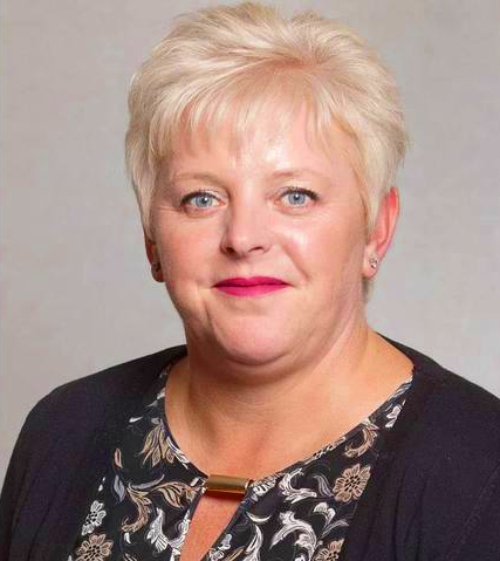 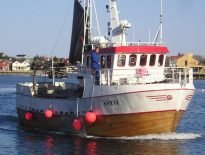 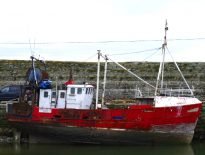