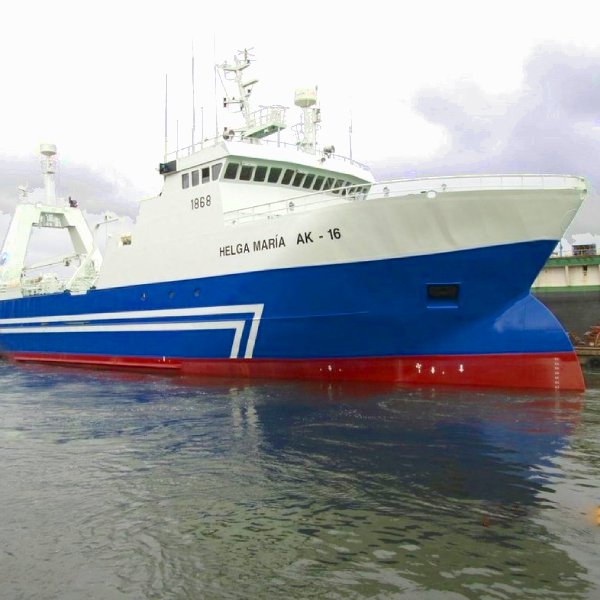 According to skipper Friðleifur Einarsson, the trip is seven or eight tubs short of a full fish hold, which he attributes to the difficulty of catching cod due to widespread closures across spawning grounds.

“Otherwise this was a good trip. We’ve been to the Skerja Deeps and the Mountains, and finished up on the Eldey Bank. We’ve mostly had saithe and then redfish, plus some haddock and cod. I don’t know where all this haddock comes from and it doesn’t make much difference where you dip the trawl. There’s haddock everywhere. This aren’t small grades, but fine fish in prime condition,” he said speaking to Brim, adding that unfortunately the quotas don’t take this growing stock of haddock into account, so care needs to be taken to not catch too much haddock.

The areas closures due to spawning cod have now been lifted, so fishing for cod can be expected to improve again, which he welcomes – although it will be a week before Helga María sails again.

“We have to reduce fishing effort due to the Covid-19 virus, and now it’s our turn to spend a week ashore. Apart from that, all the infection prevention measures have done their job and we have had no problems,” Friðleifur Einarsson said. 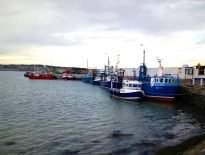