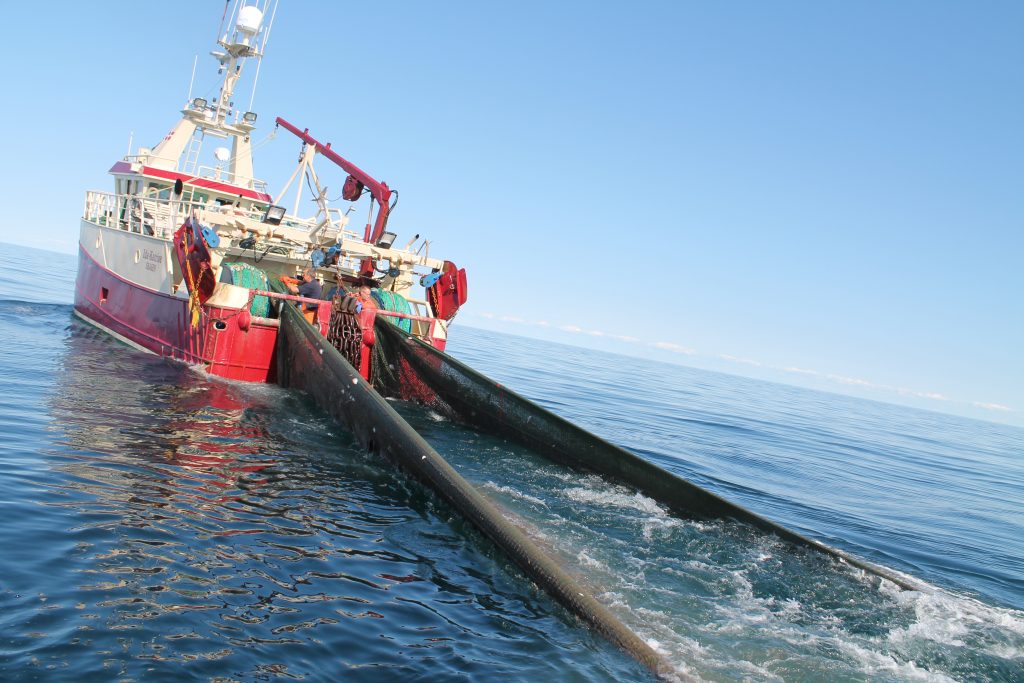 Danish fishers have been told by the ruling party in Government, that they will see to ban bottom trawling from the country’s waters.

In addition to the local fishermen, the chairman of the Danish Fisheries Association, Svend-Erik Andersen and Søren Jacobsen, who is chairman of the Association for Gentle Coastal Fisheries, were also present. The reason for the meeting at the port was that SPP had to present their demands for one of the autumn’s major fisheries policy issues: the Marine Plan and the Marine Strategy Directive.

Both politicians told the fishing community and their representatives that the Marine Plan and the Marine Strategy Directive were not to be misunderstood; Fishing with bottom trawls must be phased out in Danish fishing.

The SPP politicians said that the timing for the phased introduction of the ban will be left open for negotiation. However, coastal trawling shall be prohibited immediately. Danish fishing magazine Fiskeritidende says that it is understood to mean fishing within 1 nautical mile, and fishing where there is less than 10 meters to the bottom.

On the proposal, Pia Olsen Dyhr says in a press release:

“Trawl fishing tears up the seabed and destroys all life on its way. It’s basically an absurd idea. Imagine if we plundered a forest for wildlife by harnessing a trawl on a tractor. The devastation would be obvious, and we would never accept it. We must put an end to the same type of destruction below sea level.”

In addition, the SPP points out that a trawl ban will both ensure better fishing opportunities in the long term and reduce CO2 emissions.

The Danish Fisheries Association has noted that it is gravely concerned over the SPP’s announcement:

“It is frightening that in Danish politics in this century one can get away with such undocumented claims in order to gain political support. Trawl fishing is typically used in Danish fishing on sandy and mud bottoms. What is being destroyed there?

He predicts a disaster for Danish fishing and for the many ports that depend on the fish landed by Danish trawlers.

“This proposal will be completely destructive for Danish fisheries. 80-90 percent of the fish landed in Denmark come from the trawl fishery. It is the backbone of Danish fishing. If it is banned, we will be left with a massive loss of jobs in Vandkantsdanmark. It has been seen with my eyes the completely wrong way and completely incompatible with the idea of ​​creating a Denmark in better balance.”

The Danish Fisheries Association say they are annoyed by the lack of dialogue and populist rhetoric. Therefore, chairman Svend-Erik Andersen calls on the SPP to turn the corner once more and enter into dialogue with the industry to find solutions that both ensure better protection of the marine environment and provide opportunities for Danish fisheries to continue to develop and contribute to employment in Vandkantsdanmark.

“We want to take responsibility for the marine environment. Therefore, for example, in collaboration with DN, we have proposed to protect 10 percent of the sea area around Denmark. This shows that it is possible to take better care of the marine environment without it hitting Danish fisheries unnecessarily hard. We believe that the SPP should look in that direction and seek the difficult compromises and put the populist slogans on the shelf,” concludes Svend-Erik Andersen.

It is still unclear how the political process in connection with the Marine Plan and the Marine Strategy will proceed. However, it is clear that a lot is at stake for Danish fishing. 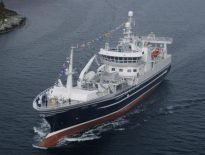 Latest News Tension rise between Norway and Iceland over landi… 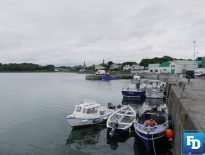