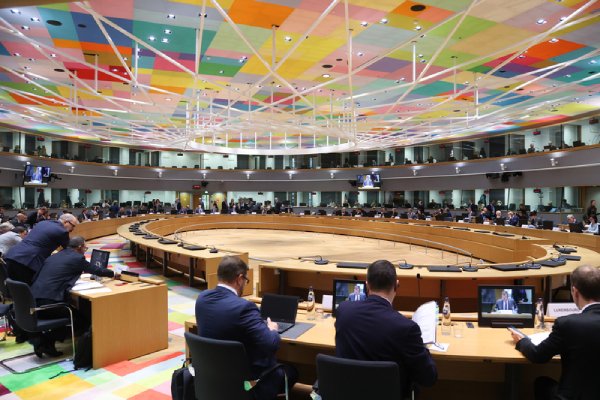 The EU Agriculture and Fisheries Council met in Brussels yesterday, Monday 26 September to discuss agriculture and fisheries issues reflecting the current Russian invasion of Ukraine and looking ahead to 2023.

Ahead of the regular annual cycle of discussions on setting the fishing opportunities for 2023, which will culminate at the December Agriculture and Fisheries Council, ministers exchanged views on the management of the fish stocks shared with the United Kingdom. Ministers welcomed the timely delivery of the Commission’s proposal for specification of the EU’s position and recalled the paramount importance of scientific advice as a basis for upcoming discussions. Ministers further outlined their national priorities and the main issues for the upcoming consultations. Additionally, ministers exchanged views on the annual consultations with Norway and coastal states, which have undergone major changes since Brexit.

Under other business, ministers discussed the current situation and the future management of European eel stock, as well as the protection of vulnerable marine areas

During lunch, the ministers discussed the future of food labelling and front-of-pack nutrition labelling, which provides valuable information for consumers. This discussion took place ahead of the awaited legislative proposal currently being prepared by the Commission.

Barbara Cullinane, Deputy Permanent Representative was present at the meeting for Ireland. 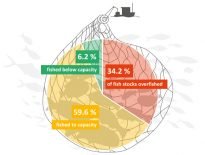 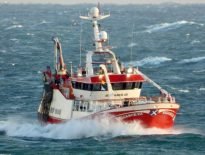