A regime shift in the Southeast Greenland marine ecosystem 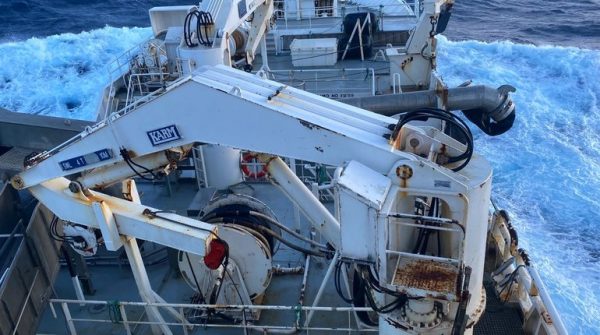 An unexpected number of longfins and humpback whales have persisted in recent years in the previously ice-covered waters off Southeast Greenland, but this indicates that environmental conditions and ecosystems have passed a certain tipping point claims a new report.

Ecosystems in Southeast Greenland were characterised by a large amount of drift ice but have changed a lot in recent years and decades towards a more temperate system with increased sea temperature and less sea ice, which has now almost disappeared during the summer months. These changes make the area a more suitable habitat for whale species such as fin whales and humpback whales, as well as mackerel, tuna and other pelagic fish species, but the number of populations of more northern species in the area, such as right whales and walruses, has decreased.

Extensive changes in ecosystems like these are called “regime shift” and can be irreversible when systems go beyond a certain tipping point. Factors such as the retreat of sea ice can have far-reaching effects on ecosystems in large ocean areas.

These are the results of a new scientific study published in the international scientific journal Global Change Biology . The study was led by Mads Peter Heide Jørgensen at the Greenland Institute of Natural Resources in Denmark, in collaboration with researchers from Denmark, Greenland, the United States and Iceland. Two experts from the Norwegian Maritime Research Institute contributed to the research, whale expert Gísli Víkingsson, and ocean physicist Andreas Macrander. 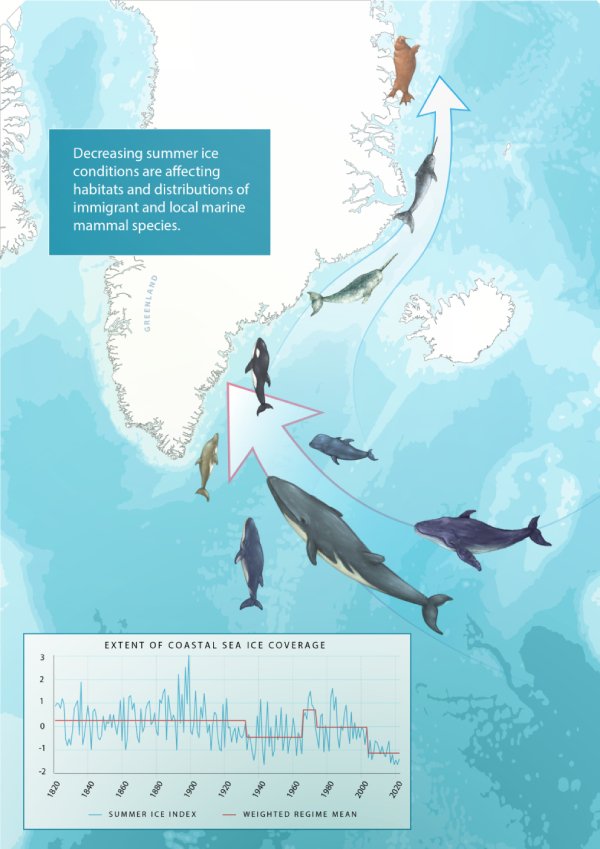 Index of sea ice extent in Southeast Greenland 1820 – 2021, and a graphic description of the changing distribution of whale species in recent years. 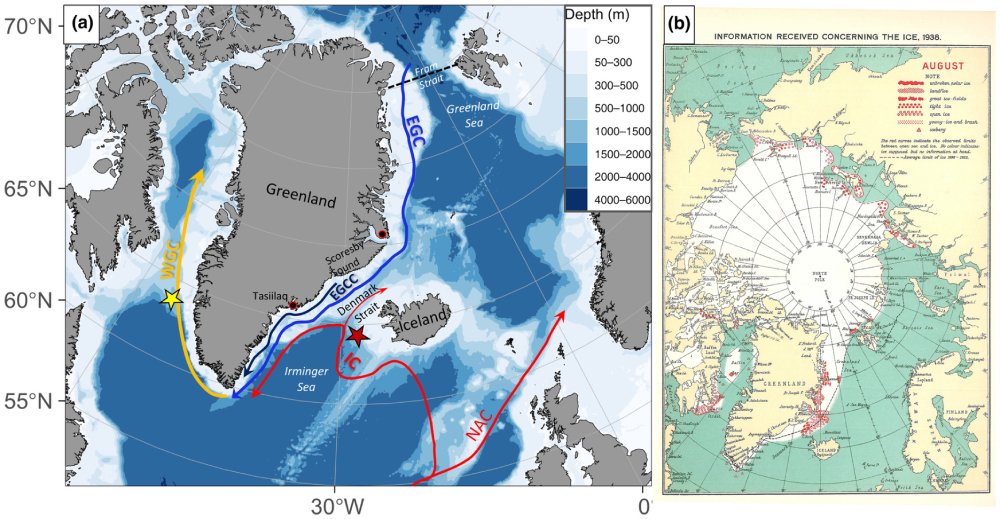 The disappearance of the sea ice off Southeast Greenland is unprecedented in the past 200 years when measurements of sea ice in summer were available in this area. “The new conditions are likely to be permanent for the foreseeable future, unless temperatures drop and the drift of sea ice from the Arctic Ocean increases again. According to recent IPCC reports, continued climate change in the 21st century makes that scenario unlikely,” says Professor Mads Peter Heide-Jørgensen.

The study is part of the ECOTIP project funded by the EU and is a project of the Nordic Council that investigates the relationship between changing oceanographic conditions and fisheries in East Greenland (AG-Fisk LEGCO). One of the main goals of ECOTIP is to increase the understanding of possible tipping points in ecosystems in the North Atlantic.

A regime shift in the Southeast Greenland marine ecosystem 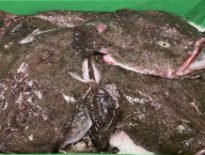 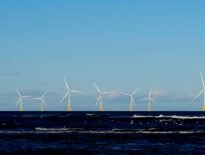