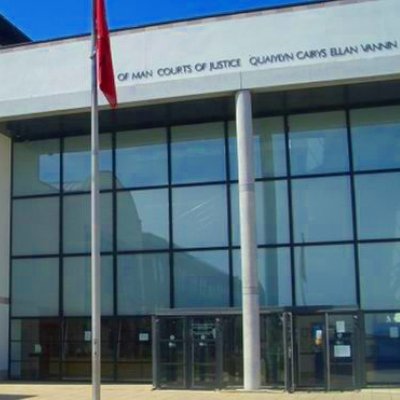 A fisherman who vandalised a Delta Rigid Inflatable Boat (RIB) owned by the government has been fined £1,000 and ordered to pay £5,000 compensation reports the Isle of Man Today website.

However, High Bailiff Jayne Hughes stated that the maximum compensation that could be awarded in summary court was £5,000 and that any further amount would have to be settled in a civil court.

But Kermode’s advocate Dawn Jones said that her client intended settling the full amount without the case going to civil court.

Prosecuting advocate Rebecca Cubbon told the court that the boat concerned was at the rear of the Department of the Environment, Food and Agriculture property in St John’s.

On 27 February it was discovered that there was a long slice in a tube on the RIB.

CCTV footage showed Kermode by the boat with a long knife slicing the tube.

He was then seen taking lobster pots.

On March 8 he was arrested and shown the footage. Kermode admitted it was him in the footage and said that he had had some pots stolen from him.

He said the pots he had taken from DEFA were his ones and claimed that he was holding a piece of wood, rubbing it on the boat rather than a knife.

In court, Kermode’s advocate Ms Jones entered a basis of plea for her client in which he said that he had been told that three of his lobster pots were at DEFA’s property so he decided to go there.

He said that he had been making pots for more than 60 years so he knew the pots were his and took them.

Regarding the RIB he admitted he had slashed it but said he had no idea why.

Kermode said that he was probably suffering from stress and depression at the time.

It was said that he had felt unfairly targeted by fisheries officers in the past.

Ms Jones asked for credit to be given for her client’s guilty plea.

“We accept he was less than co-operative,” said the advocate. “He was not well. He was suffering from anxiety and stress. Sometimes it’s hard to admit you’ve done something so stupid and rash.

“The aggravating factor is the value of the repair. It was a very short-lived act. It wasn’t as if he went on a rampage. But he accepts it’s a loss to the taxpayer and he is committed to paying the full costs. He wouldn’t intend there to be a civil process.”

A probation report assessed Kermode as a low risk of reoffending and harm to others.

High Bailiff Jayne Hughes referred to references which described Kermode as an “honourable individual and valuable member of the community” and a “hardworking man of great integrity”. 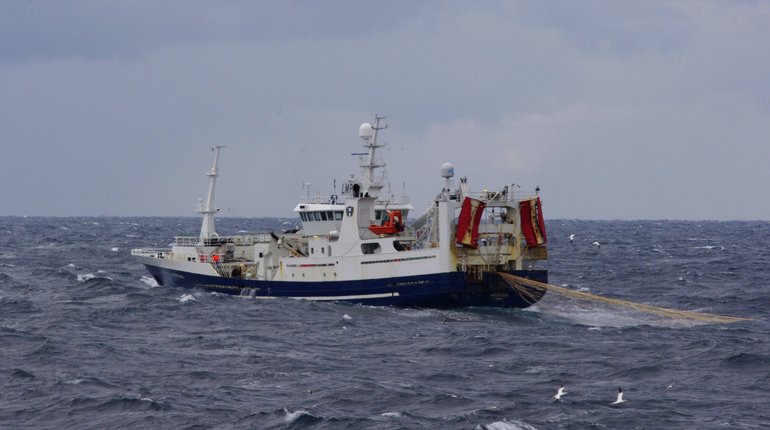 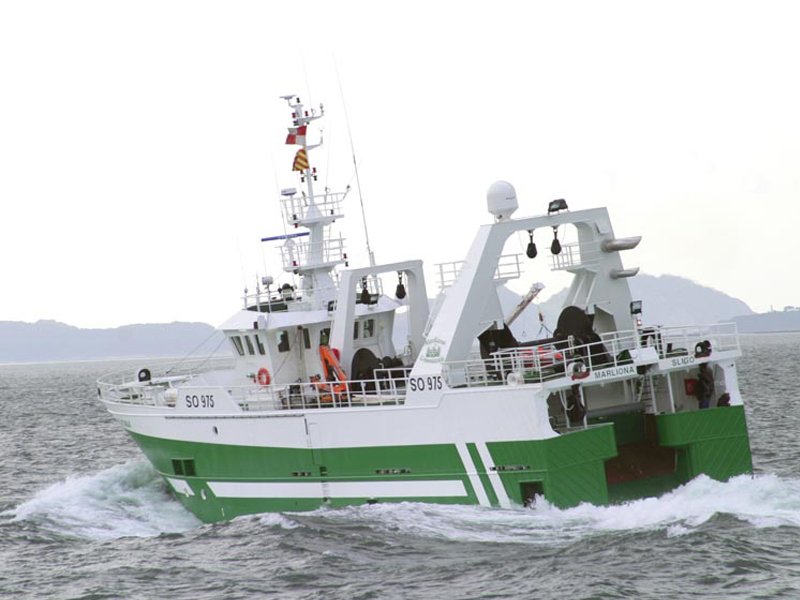 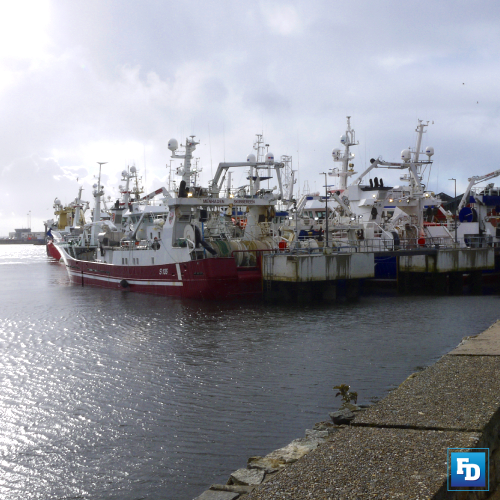 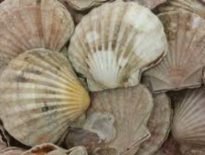