2020 a busy year for Irish Coast Guard despite COVID restrictions 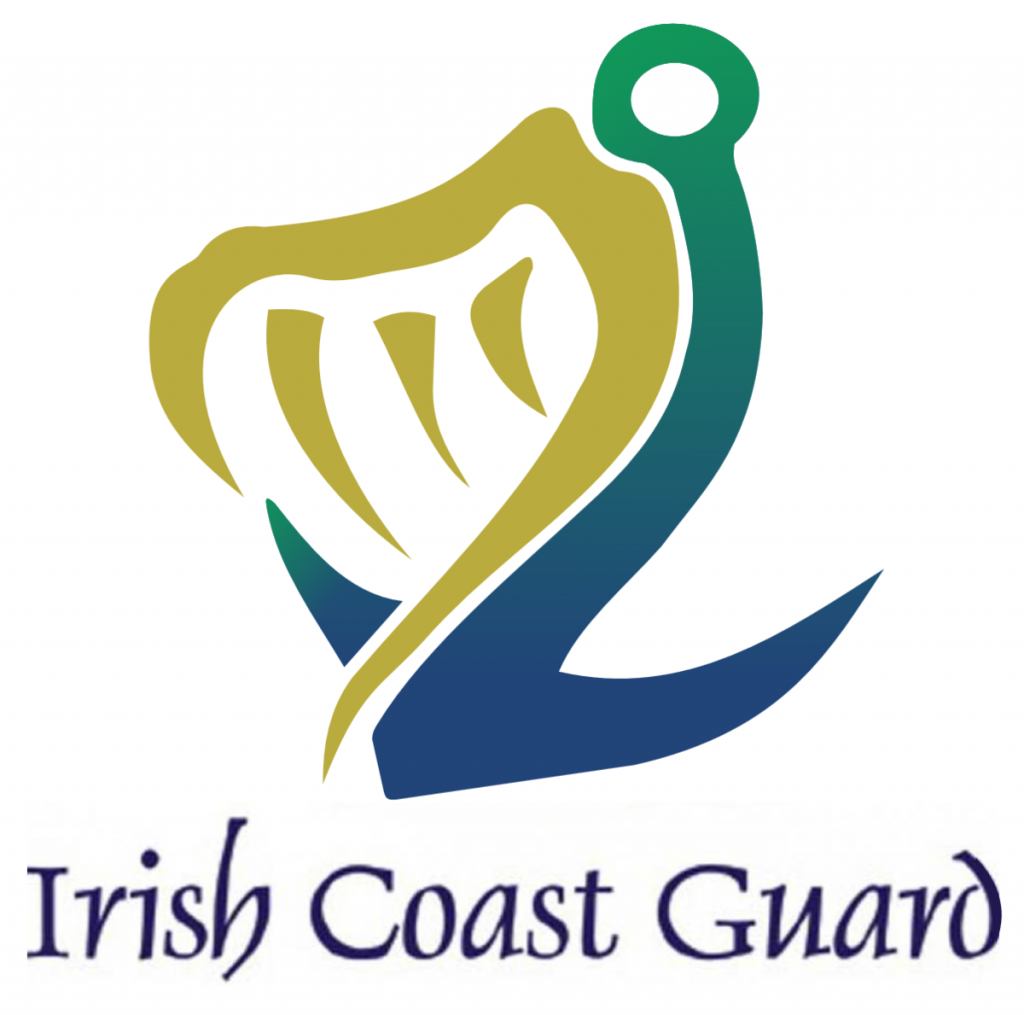 In an end of year commentary, the Coast Guard has highlighted, that despite the impact of COVID-19, 2020 has proven to be a relatively busy year.

Overall, the Coast Guard coordinated 2643 incidents in comparison with 2490 incidents in 2019. Activity over February, March and April was the lowest recorded for each of those months over recent years but noticeably picked up in May with August and September proving to be exceptionally busy.

464 incidents were recorded in August in comparison with 369 for August of 2019 and 307 incidents recorded in September with a corresponding figure of 239 in in 2019.

Coast Guard Director Eugene Clonan said that the key challenge this year was to ensure the 24/7 delivery of Coast Guard SAR services, as coordinated by the three Rescue Coordination Centres in Malin Valentia and MRCC Dublin and responses delivered primarily by Coast Guard’s own volunteer sector, its contracted Helicopter service, RNLI and Community Inshore Rescue services:

During 2020 the Coast Guard noted an increase in two activities that gave rise to safety concerns; increases in the number of incidents involving persons using inflatable devices (Lilo’s / Dinghy’s) on beaches and inland waterways during summer months, and increased participation in open water swimming in autumn and winter. Coast Guard acknowledges that safety messages regarding open water swimming have been well heeded with most participants adhering with basic safety precautions.

Coast Guard recorded a total of 72 drownings in 2020 a reduction on 2019 figures and is working closely with Water Safety Ireland in monitoring drowning risks and trends.

Coast Guard Helicopter services, provided under contract by CHC Ireland, operate day and night services out of Bases at Sligo, Shannon, Dublin and Waterford. In 2020 CHC flew a total of 781 missions. In addition to Search and Rescue services these missions include 24/7 emergency medical support to the island communities. Coast Guard also provides Helicopter Emergency Medical Service (HEMS) support and inter hospital transfers services to the HSE including emergency paediatric transfers to UK.

The RNLI is categorised as a declared resource to the Coast Guard, which means that each individual station can be directly requested to respond to individual incidents. RNLI lifeboats were tasked to 783 missions while Community Inshore Rescue Boats responded to 84 mission. During the year the Coast Guard and RNLI agreed a Memorandum of Understanding that sets out its long-standing arrangements for SAR response and coordination.

Arising from the publication of the 2019 National Search and Rescue Plan (NSP), the National SAR Committee submitted its first annual report on the National SAR Plan (NSP) to the Minister for Transport in July. It details progress on the phased implementation of the NSP as well as the work of the committee itself and other new structures including the National SAR Consultative Committee, the SAR Regulatory Forum and the SAR Health and Safety Forum. It also reviews the SAR related activities of the three designated SAR coordinators i.e. Coast Guard, the Irish Aviation Authority and An Garda Síochána.

In June of this year the National Maritime Oil & HNS Spill Contingency Plan (NOSCP) was published. It establishes a national framework and strategy to coordinate marine pollution preparedness and response. It addresses oil and HNS pollution occurring within the Irish Exclusive Economic Zone (EEZ), whether it originates from ships, harbours, offshore units or oil / HNS handling facilities and land-based sources. It has been developed with due regard to the International Convention, EU Directives, and operational guidelines. The NMOSCP includes guidance documents and standard operating procedures and their appendices which address key elements of effective preparedness and response.

MRCC Dublin serves as the national single point of contact for processing of COSPAS-SARSAT 406 MHz Satellite Beacon Alerts generated by Irish registered beacons worldwide (EPIRBs (Emergency Position Indicating Radio Beacon; PLBs (Personal Locator Beacons) and ELTs (Emergency Locator Transmitters), including any beacon alerts from foreign flagged vessels or aircraft operating within the Irish SRR (Search & Rescue Region). During the year a total of 192 satellite beacon alerts were processed, many of which were the result of false alerts due to the mishandling or incorrect disposal of beacons.

In preparation for future developments in VHF Data Exchange systems (VDES) the Irish Coast Guard Engineering Branch completed equipment updates to several of the VHF hilltop sites around the country. The most noticeable difference to the mariner is the change of working VHF channels. These changes are published in marine notice 61 of 2020.

The capacity to Raise the Alarm and Stay Afloat, are central to the prevention of drownings at sea or on inland waterways. The Coast Guard’s core safety message Stay Afloat – Stay in Touch; highlights the importance of never engaging in any commercial or recreational boating activity without wearing a fully serviced Life Jacket or Personal Flotation Device (PFD), coupled with a capacity to raise the alarm via means such as a VHF radio, Personal Locator Beacon, EPIRB or mobile phone. This should be supported by informing shore-based colleagues of intended activity and anticipated return time. Mobile phones should not be considered as a suitable substitute or be relied upon as the only means of emergency communication at sea. Phone coverage at sea is limited and unreliable. Mobile phones are also highly susceptible to failure due to water ingress.

If you see somebody in trouble or if you think they are in trouble at sea, on the water or along the coast, dial 112 and ask for The COAST GUARD

2020 a busy year for Irish Coast Guard despite COVID restrictions 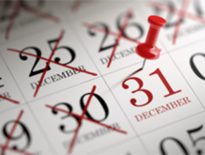 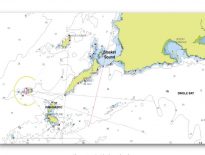