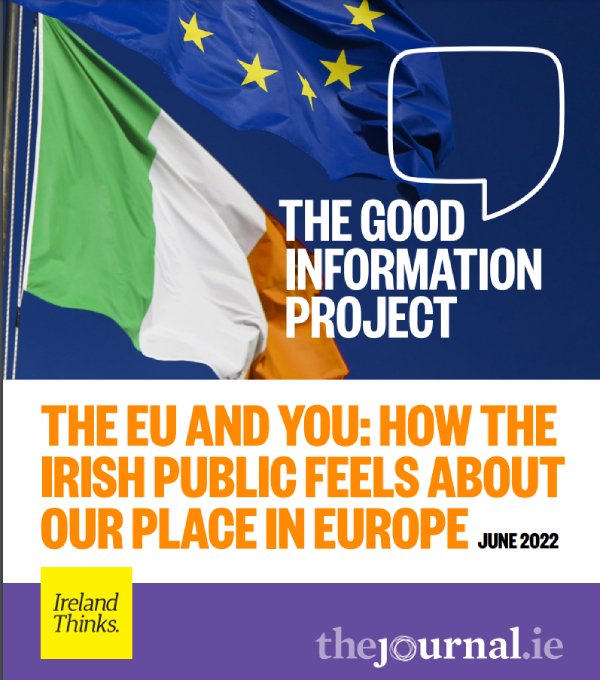 A newly released poll from The Good Information Project shows that Irish people largely supports staying in the EU but do feel that sharing Irish fishing waters is the No. 1 disadvantage of being a member.

There is overwhelming support for Ireland remaining in the EU with 83% stating that the country are better off inside.

The majority of people survey believed that there were advantages to Ireland being in the EU. The ability to work and study without a visa within the EU came tops, with access to free trade and the single market area was seen at the next advantage.

48% of the people surveyed believed there were disadvantages to being an EU member state.

42% of the people surveyed believed that sharing Irish fishing waters was a concern, ranking as the highest disadvantage.

The news has been welcomed by the Irish fishing industry who have been working hard to raise the profile of the issues facing Irish fishers.

The Irish Fish Producers Organisation tweeted, “Looks like our message is getting across: Poll shows Irish people see ‘Sharing of our fishing waters’ as No. 1 disadvantage of being in EU”.

The poll was conducted among a nationally representative panel. It was conducted between 15th and 17th of June. The final sample size was 1,076. The overall margin of error is approximately 3%.

The survey does point to concerns that although the majority of people in Ireland support remaining in the EU, there are still many who are unsure who it works. The European Union is a complicated series of institutions that are laden down with bureaucracy that makes it difficult for the lay person to understand.

The survey found, “There is no doubt that there is lots of uncertainty among the general public about how the EU operates. When asked if they felt that they understood the process by which laws come to pass in the EU just 24% were able to say ‘yes’. This figure rises to 32% among 18–34-year-olds and 38% among those with a third level degree. While 45% of those currently studying are confident in their understanding of the EU this falls to just 8% among those with less than a leaving cert.

This work is co-funded by Journal Media and a grant programme from the European Parliament.

Read the results of the survey here 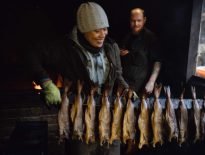 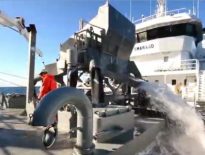