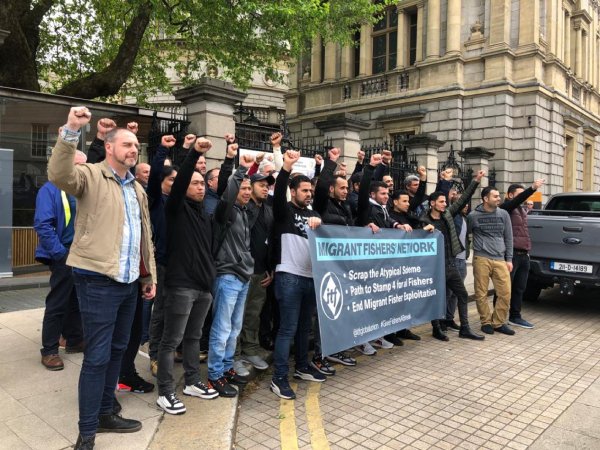 ITF has welcomed the announcement by Irish Department of Justice as it abolished the restrictive Atypical Work Permit Scheme. Photo: ITF

The announcement by the Irish Department of Justice that all Non-EEA migrant fishers enrolled in the now abolished Atypical Work Permit Scheme have been granted a Stamp 4 visa (or immigration permission) which enables them full labour market access has been welcomed by the International Transport Workers’ Federation (ITF).

“Since 2016, all non-EEA migrant fishers enrolled in the Atypical Work Permit Scheme in Ireland were locked into an exclusive relationship with their employer in perpetuity and were denied access to a Stamp 4 visa,” said Michael O’Brien, Fisheries Campaign Lead in Ireland for the ITF.

“Over the last 18 months the ITF has pursued a campaign to end this discriminatory state of affairs that facilitated rampant exploitation in the industry, and today marks a win for all migrant fishers working in Ireland.”

The ITF commissioned research conducted by the Maynooth University Department Of Law on the experiences of non-EEA migrant workers in the Irish fishing industry was instrumental in triggering a review of the scheme said O’Brien. The ITF subsequently made a comprehensive case for the abolition of the Atypical Work Permit Scheme among other demands, including a path for Stamp 4 visas for all fishers, in the review.

“The review, published last October, had recommended an overly protracted two-year process by which those fishers currently enrolled in the Atypical Scheme could successfully apply for a visa Stamp 4,” said O’Brien. “However, this has now been superseded by yesterday’s announcement whereby fishers can immediately make appointments with the Garda National Immigration Bureau to get their new Stamp 4 visas over the coming days and weeks.”

“Migrant fishers who wish to remain working in fishing now have an incontestable right to earn an equal amount to their European crewmates on the share of the catch basis, which effectively dismantles the system of effective pay apartheid that prevailed under the old Atypical Scheme.”

“However, this announcement does not have a direct bearing on undocumented current and former fishers. Although a number of undocumented fishers have been recently granted visa Stamp 4 visas by the Department of Justice off the back of individual representations made by their solicitors, the ITF is hopeful that all applications yield similar outcomes and the granting of Stamp 4 visas in the coming weeks and months.”

“Much remains to be done to improve the conditions of migrant fishers in the Irish fleet but yesterday’s announcement is a significant step forward and represents the immediate liberation of over 300 fishers from the exploitative Atypical Work Permit Scheme.”

Changes to the Atypical working Scheme effective from 01 January 2023 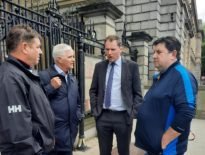 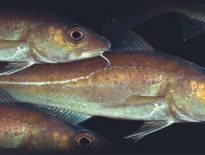