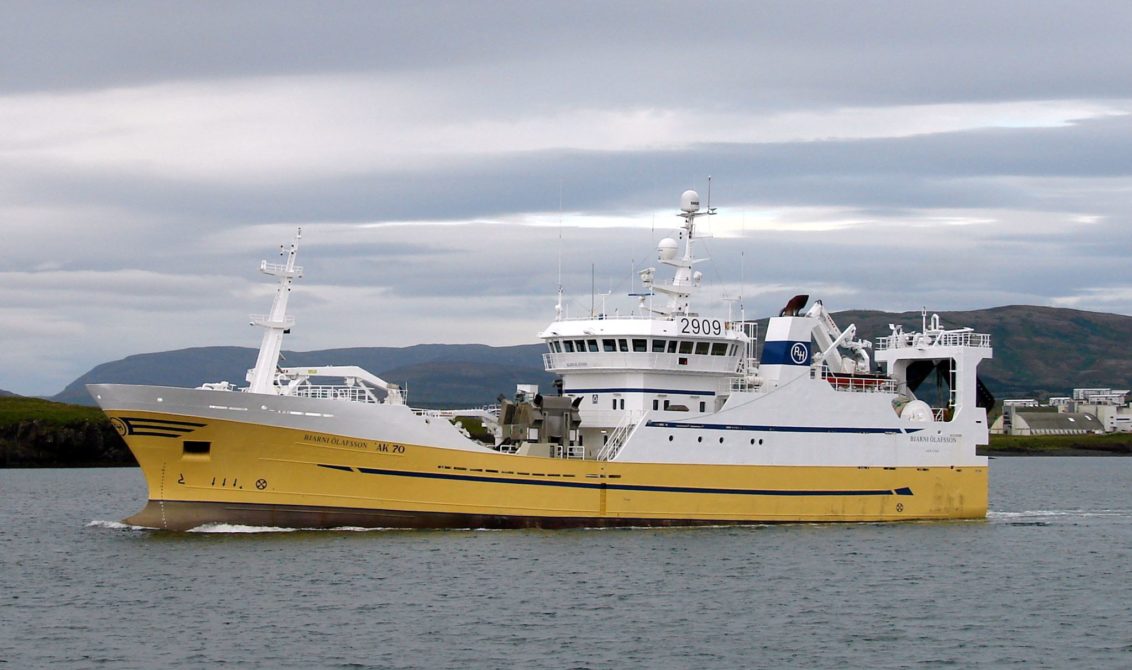 Bjarni Ólafsson AK, Beitir NK and Börkur NK have been fishing for blue whiting south of the Faroe Islands recently.

Bjarni Ólafsson has landed with a full load with Beitir and Börkur have come a long way in filling. This morning, the website talked to the captains of Bjarni Ólafsson and Beitir about the fishing.

Runólfur Runólfsson, captain of Bjarni Ólafsson, spoke to the Síldavinnslan hf website before the boat landed would land in Neskaupstaður. “We have a full load or 1810 tonnes but the fishing started on the 05 of January. The catch was obtained in seven hauls, but it is a very long haul, or from 18 hours up to 32 hours. Our largest hauls were 505 tonnes and at smallest registered was 130 tonnes. The fishing is taking place in the Faroese jurisdiction right by the Scottish line. There has been a considerable current, but the fishing has nevertheless gone fairly well. It is a question of how long it is possible to fish there because the fish is heading south, and it does not predict well. It will start to blow and then there will be no fishing weather until the middle of next week,” says Runólfur.

Tómas Kárason, skipper of Beitir, said that the fishing trip had gone well. “We have arrived with almost 3000 tonnes and we are probably on our last haul. There has been a hardship in this. We have a new trawl from Hampidjan and it seems to work. Our catch has often been considerably higher than others, despite the fact that we have been fishing for a shorter period of time. We have been reducing from 6 hours up to 24 hours and for example we got a very good haul after 12 hours. We are now on our eleventh haul and then we will start ashore later today or tonight with a full load,” says Tómas.

Beitir and Börkur are expected to land in Neskaupstaður and Seyðisfjörður respectively. 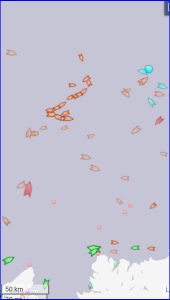 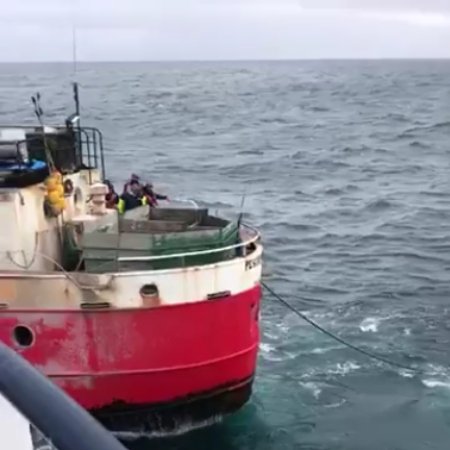 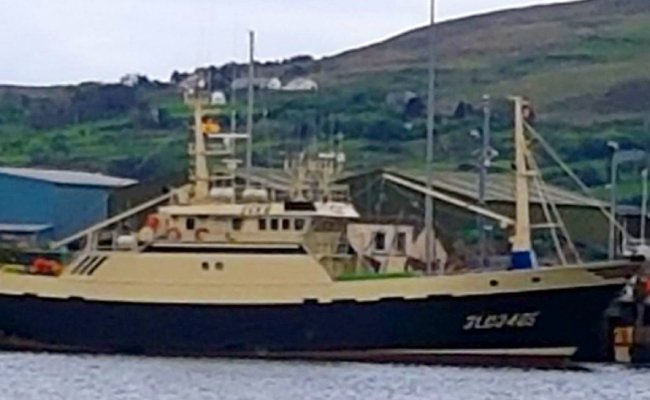 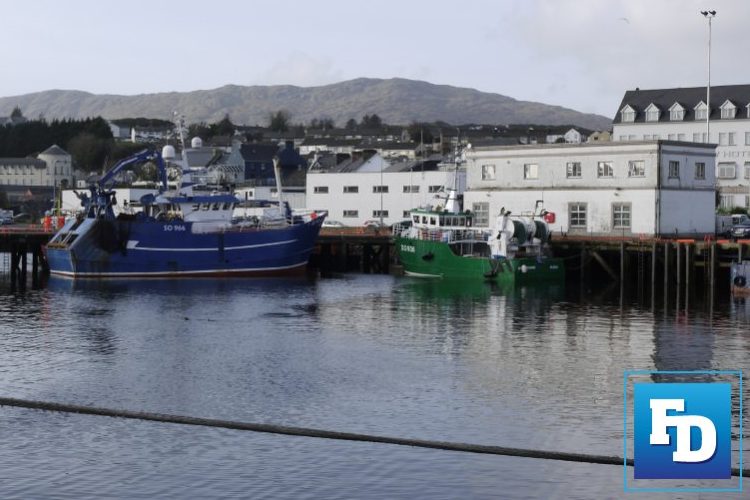 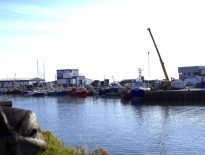 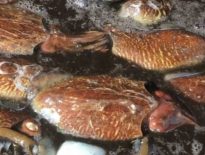 Europe Fishing Industry ICES – Getting our tentacles into cephalopod…
0