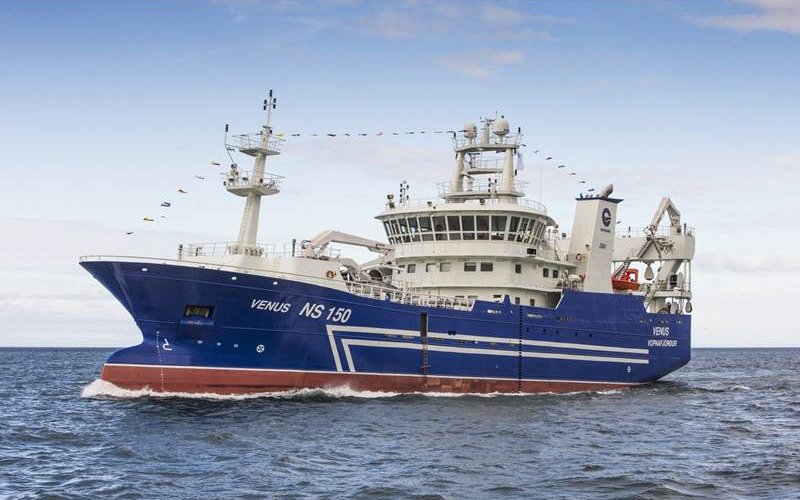 Brim hf’s pelagic vessel Venus landed in Vopnafjörður with 2500 tonnes of blue whiting onboard. Catches were taken at the southern tip of the Faroese EEZ, from where it is a 32 to 33-hour steam back to the Icelandic port of Vopnafjörður.

“The blue whiting are migrating southwards and we’ve been fishing in what’s known as the grey zone. There’s been a big change in how much blue whiting is on the move, and most of the pelagic vessels have been getting around 300 tonnes for a 15 to 20-hour tow. Fishing is best at night, with not much to be seen during the day.”

“We should manage one short trip before Christmas and we’re sailing tonight as soon as we have finished discharging. So, that should give us four days on the grounds, but we’ll have to wait and see how the fishing turns out,” Theódór Thórðarson said.

Borkur NK arrived at its home port in Neskaupstaður this week with 2250 tons of blue whiting. Beitir NK also landed with 3050 tons. It is assumed that the vessels will be landed as soon as the raw material is processed, as Síldarvinnslan hf believe it is better to store it chilled on board the vessels rather than in the raw material tanks of the fishmeal factory.

Hálfdan Hálfdanarson, skipper of Borkur, says that the fishing was quite successful. “We were fishing in the gray area south of the Faroe Islands right next to the Scottish line. The fleet was fishing there. We caught the catch in seven holes, but we were fishing for six days. The fish you get there is big and good.”

Tómas Kárason, skipper of Beitir, agrees with Hálfdan and says that it is a good fish. “We caught the catch in 11 hauls, but in fact there was little in the first haul. The hauls used to give 300-350 tons and once we got 450 tons of hauls. It was delayed for 15-24 hours,” says Tómas.

The Síldarvinnslan vessels will not return to fishing until after Christmas, but the captains stated that the crews are eagerly awaiting news from the recently completed capelin expedition. 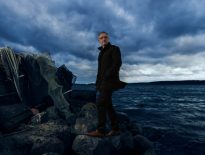 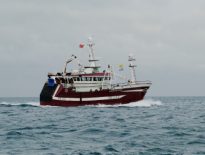