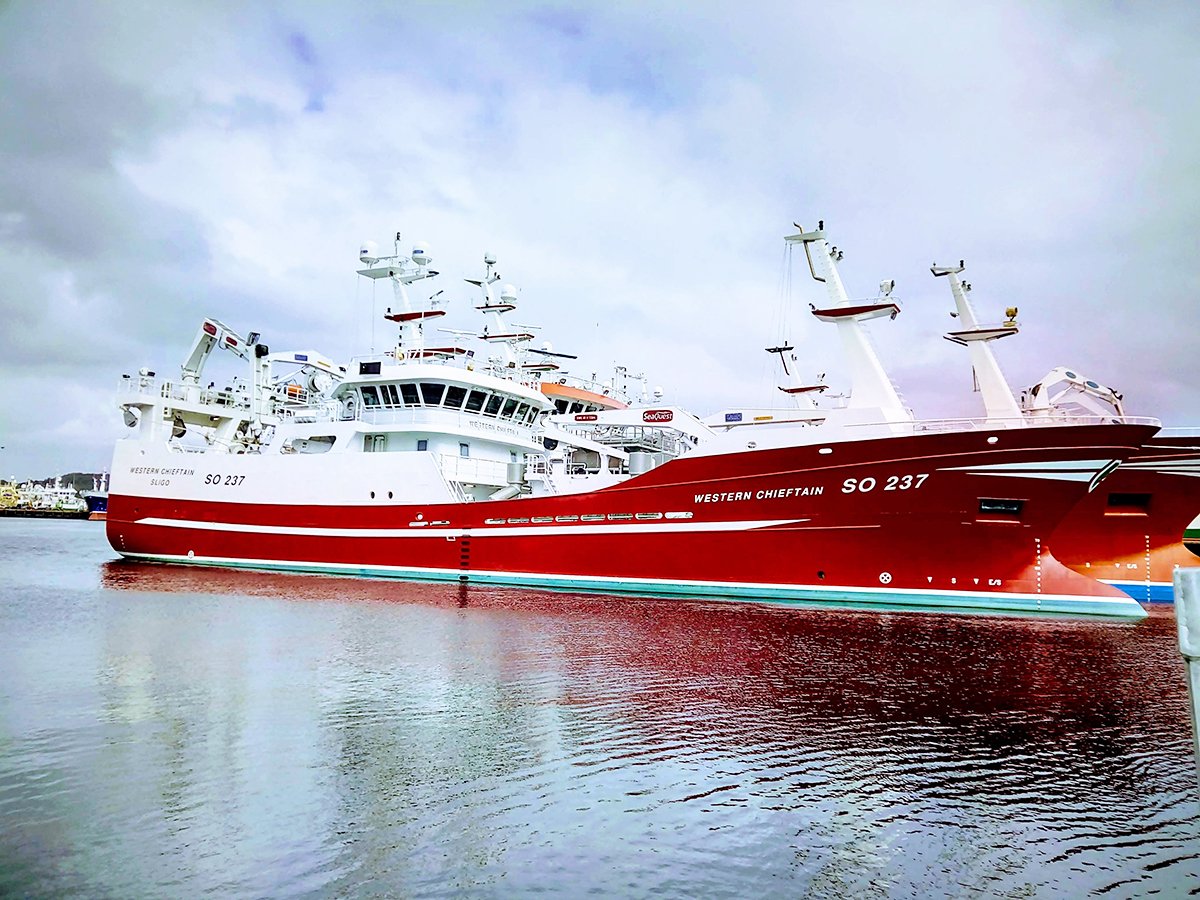 The Sea-Fisheries Protection Authority (SFPA) has confirmed a percentage of all catches of pelagic species landed in the State will be weighed upon landing from the start of the 2020 spring pelagic fisheries.

The measure arises from the recommendations of an audit conducted by the European Commission in relation to compliance with pelagic fisheries regulations.

An inspecting Sea Fisheries Protection Officer will notify masters of vessels when weighing of their catches prior to transport from the place of landing will be required.  There will be an allowance of 2% made for water during these weighing operations. This will be deducted from the weights obtained to determine the Official Weigh Record that will be entered in all official documentation and systems used for recording of weighed catches.

Susan Steele, Chair of the SFPA stated that SFPA staff will ensure that the weighing operations at landing are completed in an efficient manner. “This requirement will be applied to a small portion of landings and co-operation with our officers will ensure that weighing operations are completed efficiently. In most cases, inspections and associated controls will continue as before. We would also encourage anyone who has any queries to contact the Senior Port Officer in their local SFPA Port office.” 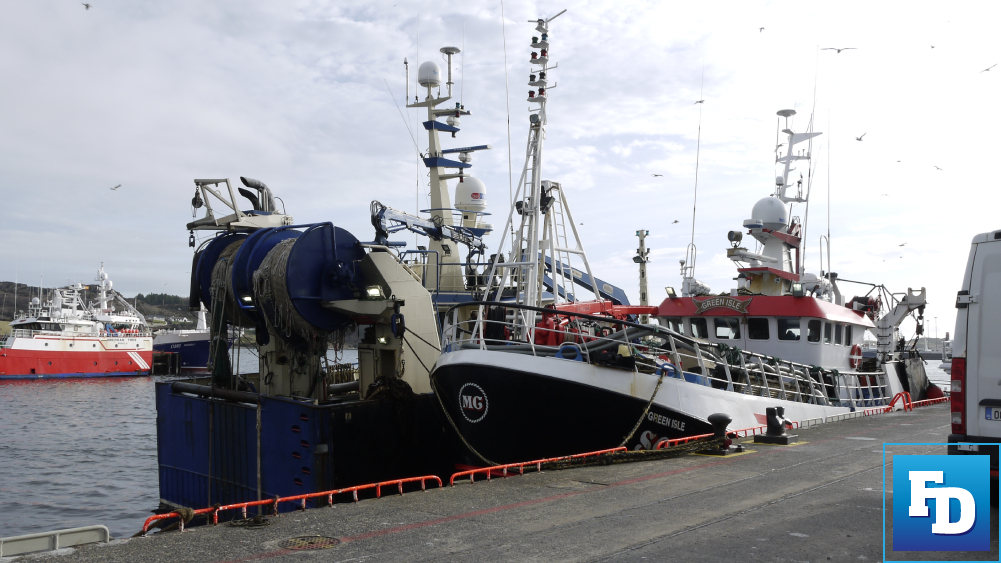 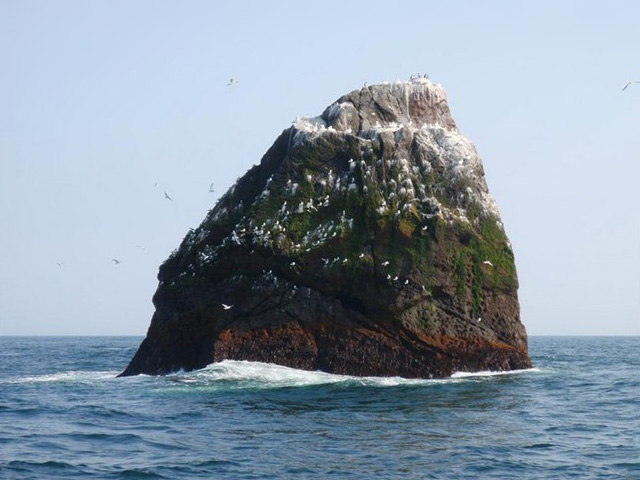 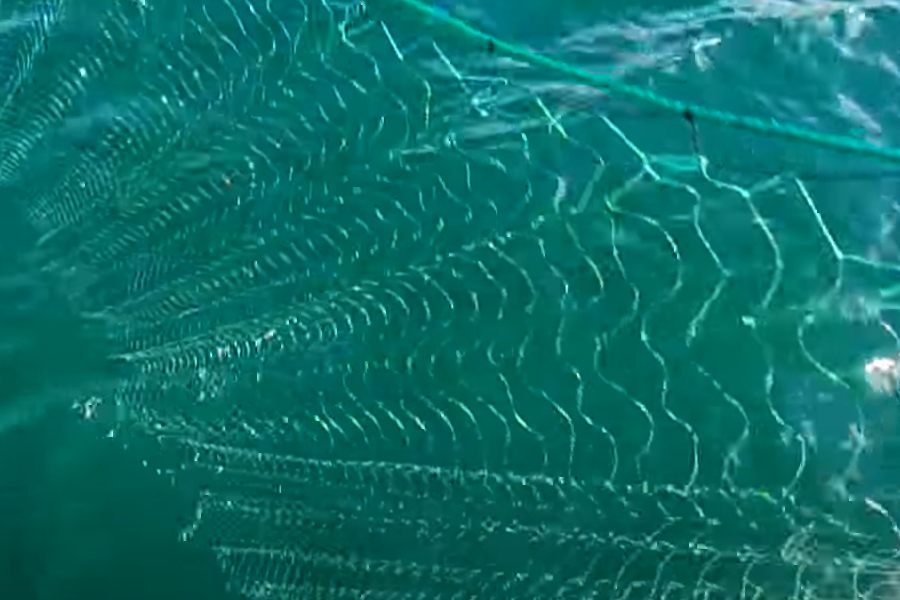 Features Funding for PFDs with PLBs