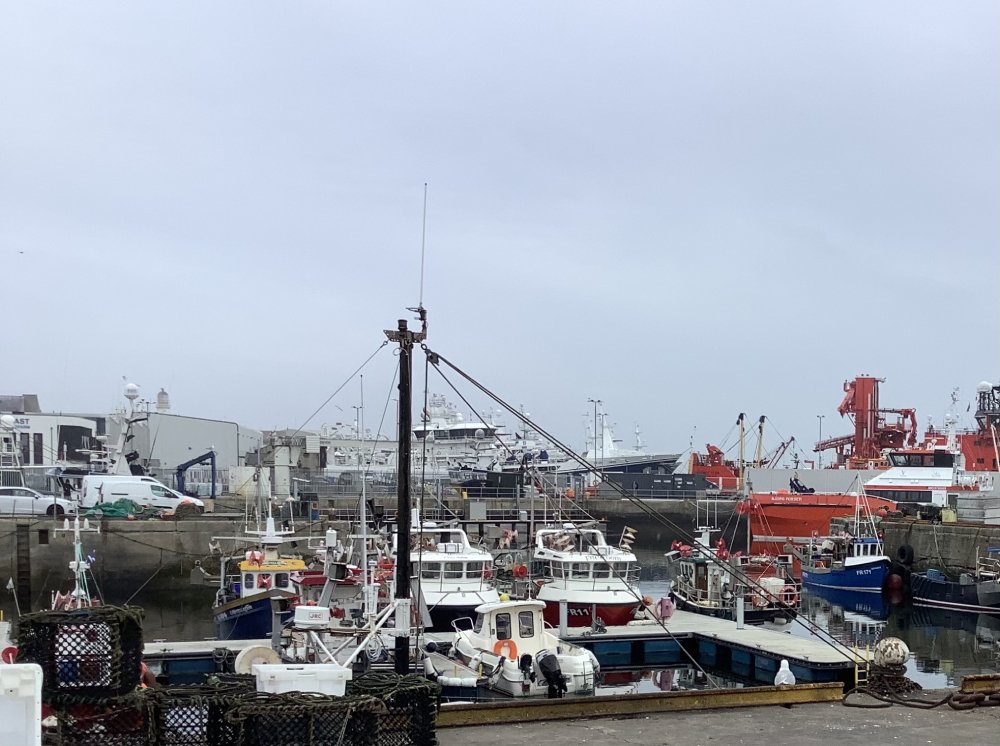 Fraserburgh Harbour, located in the north east of Scotland is sometimes referred to as The Shellfish Port

Nestled in the northeast side in the town of Aberdeenshire, Scotland lies the port of Fraserburgh.

Before it became the port of Fraserburgh, it was known as “the lands of Philorth”. The land was later possessed by the Fraser family in the early 16th century and established the name of the town as Fraserburgh in 1592 after their surname, but it was previously identified as Faithlie.

As time passed, so did improvement of the town in the late 1500s.

The Fraser family constructed a church and castle in the town. It was originally known as the Fraserburgh Castle, but currently is recognized as Kinnaird Head Castle, which was converted into a lighthouse in 1787 and later on a museum for tourist attraction. 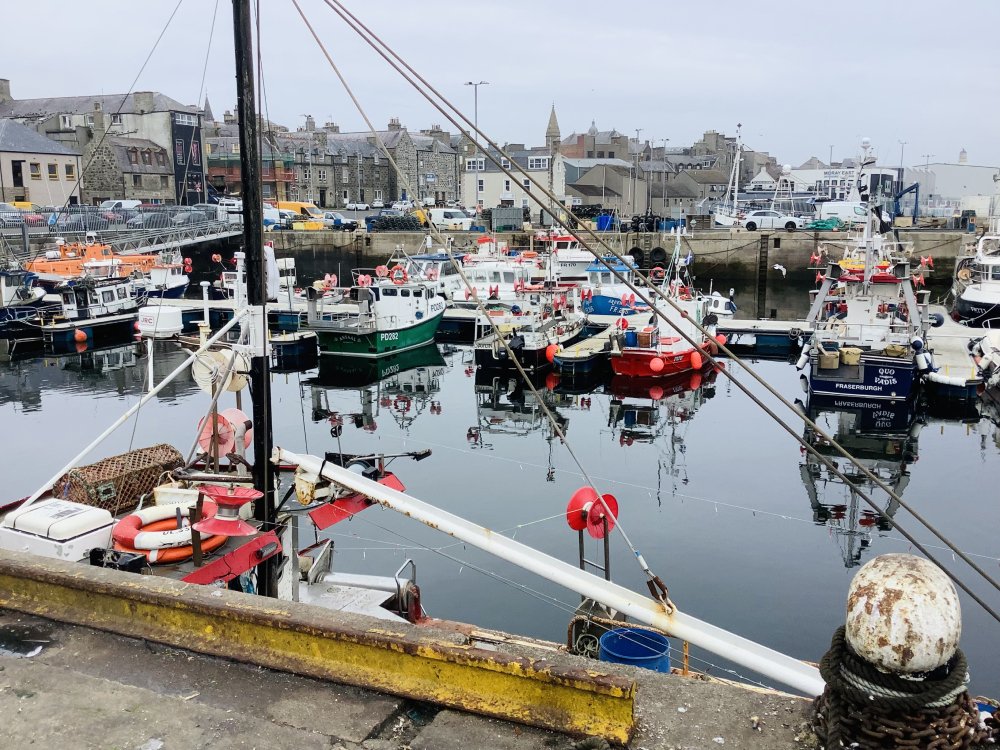 The first appearance of a minor harbour in Fraserburgh was in the 1590s and fishing was heavily influenced in the town and was the source of Fraserburgh’s fortune. As stated by Chris Reid, a former director of the four-star visitor attraction of the Fraserburgh Heritage Centre, “The land owner of the time saw the need to build a pier so that the boats could come in without having to be dragged up onto the ground.”

The development of the pier made it more efficient for fishermen to move in and out of the port more effortlessly in compared to hauling their boats ashore laboriously. The pier also became a trading post and the people of Fraserburgh were able to trade with neighboring countries such as the Scandinavians and Baltic countries. These trading commodities included “fish, wood, iron tiles, textiles etc.” 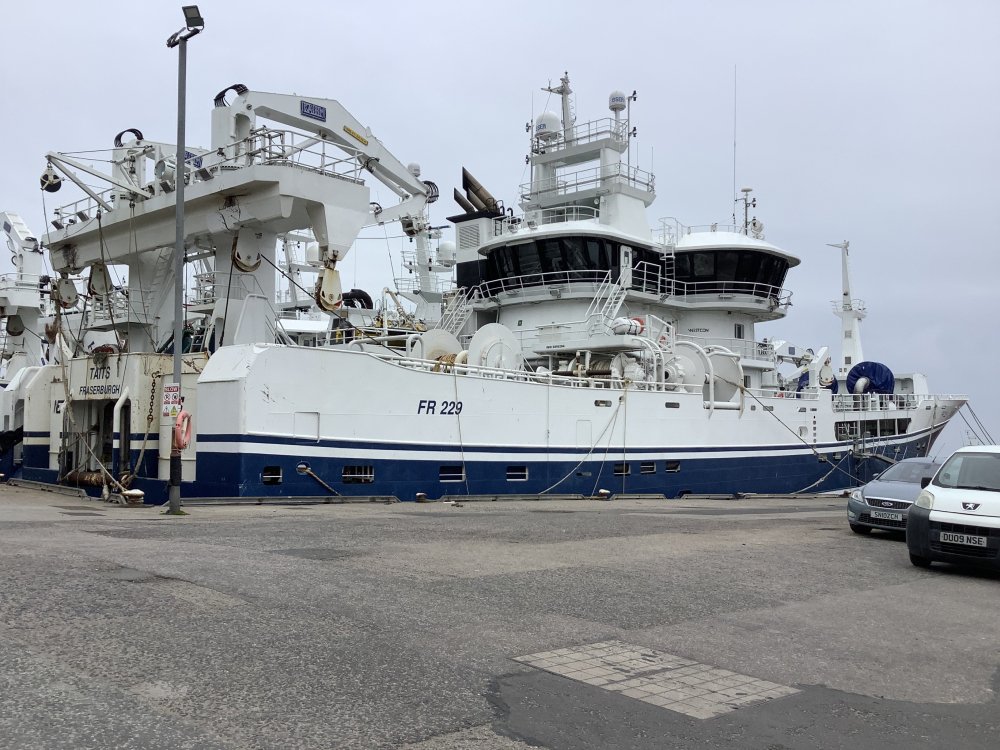 Fraserburgh is known for being the largest shellfish port in Scotland and in the United Kingdom. Fish species, such as whitefish, mackerel, herring, and most importantly prawns are abundant in the harbour. There are various boats in the harbour. From small fishing boats to large commercial boats.

Presently, the town of Fraserburgh is going through a regeneration phase to uplift the town and to attract more visitors. This is made possible under the sponsorships of Fraserburgh’s organization (e.g., the Heritage Lottery Fund, Historic Scotland, and Aberdeenshire Council). In my interview with Chris Reid, she affirms, “…this regeneration program has been instrumental in purchasing and renovating significant historic buildings and upgrading the town centre to make it more appealing to locals and visitors.” 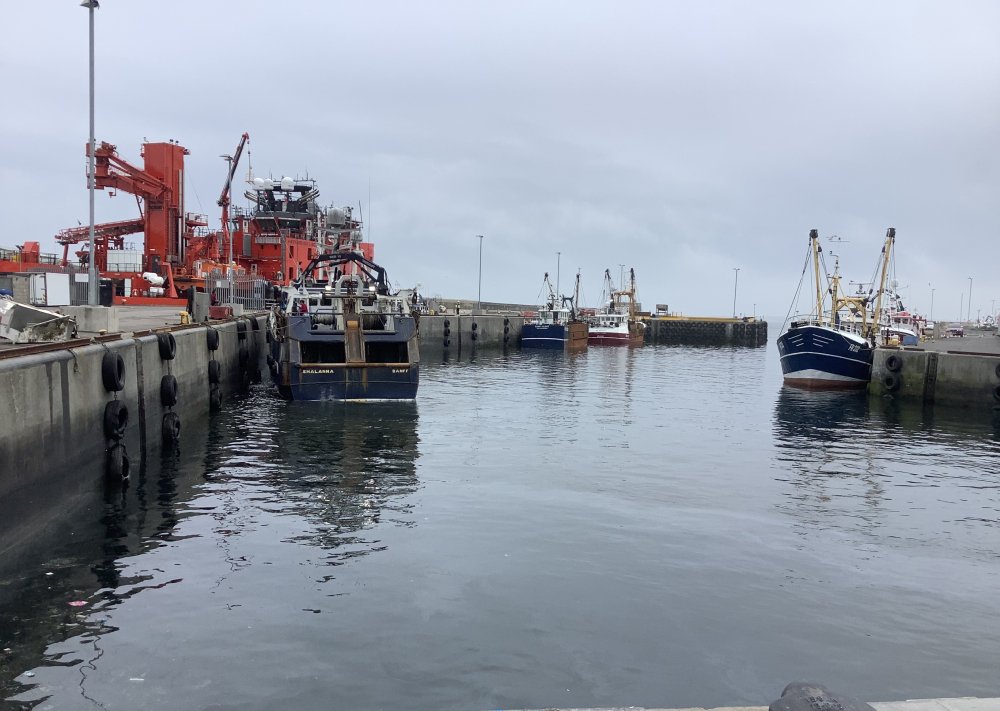 In the meantime, there are plethora things to do for amusement for visitors and locals. From exploring the Northeast 250 route that runs 250 miles around the town where people can enjoy bird, whale and seal watching to playing golf near the beautiful Fraserburgh beach, which is “the 7th oldest golf course in the world.” There are hiking trials, sporting events such as suffering, the National Museum of Scottish Lighthouses, and the Wine Tower, the list goes on. In addition, there are various cafés, pizza parlors and fish and chips eateries in Fraserburgh to dine out with friends and family. 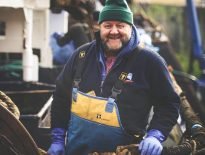 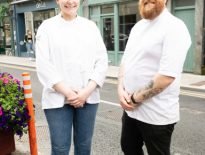