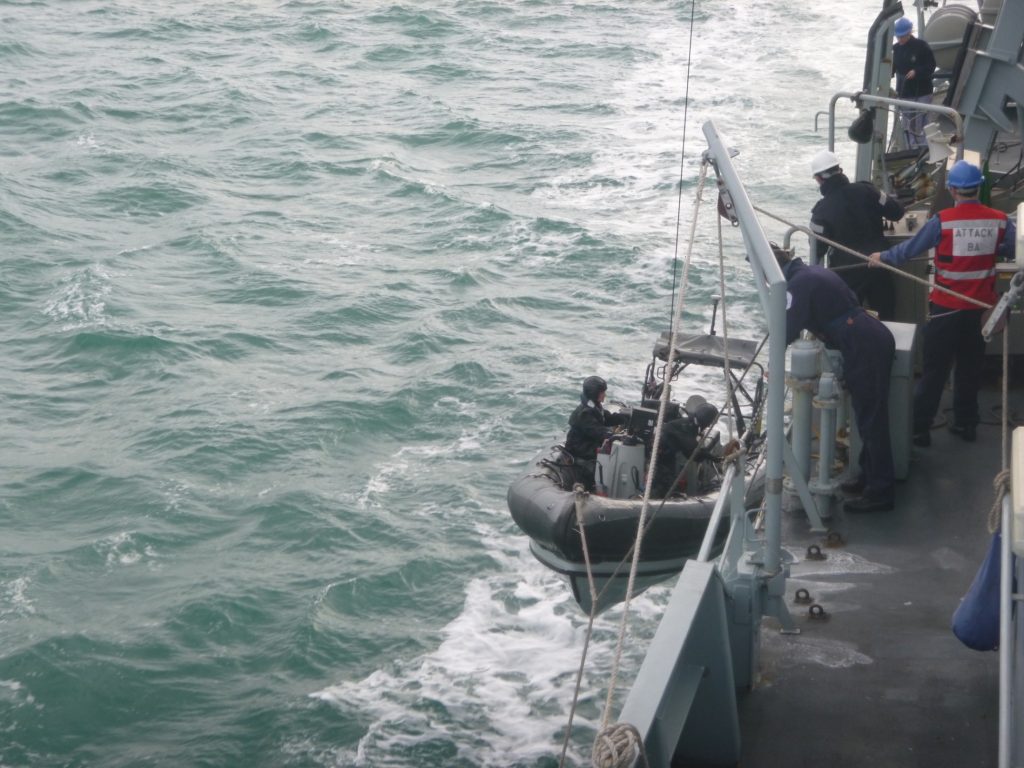 The UK Government has no idea what fish is being caught in British waters according to Labour’s Shadow Fisheries Spokesperson, Luke Pollard

The UK has not carried out any at-sea inspections of British or foreign fishing vessels in UK waters during the first two months of 2021.

Fishermen and conservationists are furious as it has come to light that the UK Government has no idea what EU boats are catching, and that not one single EU vessel has been boarded for an at-sea inspection in the first two months of the year to even check what type of fishing gear they are using, nor fish they are catching despite millions being spent on new at-sea enforcement capabilities.

UK fishermen are increasingly concerned at EU fishing vessels being able to fish unfettered by inspections and any scrutiny whatsoever, in particular as a new and unusual amount of fishing effort is being deployed by a Dutch-flagged and Dutch-owned French-flagged Fly-shooting fleet which uses anchors and huge nets. This method of fishing is capable of catching large amounts of non-quota species such as valuable red mullet and squid. Though the Trade and Cooperation Agreement (TCA) did permit for EU boats to fish for non-quota species at historic levels and in traditional areas it is difficult to see firstly how the Government have determined these levels, and clearly at the moment they have no idea of what is being caught.

UK fishermen also increasingly concerned about the quantities of Sea Bass being sold on French and Dutch markets despite it being a closed season in British waters. This has called into question, the Marine Management Organisation’s frequency of at-sea inspections, especially on EU fishing vessels.

This question on at-sea inspections was first posed by SNP MP, Deidre Brock who had asked the Secretary of State, “What quantities of each species of fish have been caught by vessels on the EU Vessels List in (a) Scottish waters, (b) English waters, (c) Welsh waters and (d) Northern Irish waters since 1 January 2021?”

On 26 January, Parliamentary under Secretary for State, Victoria Prentis, MP replied “The UK does not currently have access to a comprehensive feed of all data covering volumes of fish caught in the UK Exclusive Economic Zone by EU registered fishing vessels. The UK-EU Trade and Cooperation Agreement provides the framework for continued data exchange and we are currently engaged in ongoing technical conversations with the European Commission to rapidly establish a mechanism to allow sharing of this data moving forward.”

According to the Minister, since the end of the transition period with the EU on 31 December 2020, no at-sea inspections onboard any vessel, UK or EU has been carried out by the MMO.

The latest news that no at-sea inspections were carried out in February was revealed under questioning from Labour’s Shadow Fisheries Secretary, Luke Pollard who is the MP for Plymouth, Sutton and Devonport.

Mr Pollard asked Ms Prentis how many at-sea inspections had been undertaken by the Department of Environment, Food and Rural Affairs (Defra) during the month of February, which included (a) British and (b) overseas fishing boats in February 2021?

Ms Prentis replied to the question on 09 March explaining that during January and February 2021, the MMO carried out no at sea inspections.

On the question of shore-based inspections carried out during January and February 2021 the total number carried out by the MMO was 31. This can be broken down as follows:

Ms Prentis replied that, “COVID-19 safety measures introduced in response to high rates of infection impacted the ability to conduct physical inspections of vessels both at sea and on shore during January and February 2021. However, inspections were carried out on quaysides with social distancing measures in place and an increased at-sea enforcement presence remained in place for January and February 2021 to deter illegal activity.”

The justification of COVID-19 safety measures is not being accepted by some who believe that it is a poor excuse for not carrying out at-sea inspections especially at a time when fish stocks are at their most vulnerable due to the loose arrangements of the contingency period introduced to accommodate the finalisation of the TCA.

At the time Ms Prentis said, “Covid-19 safety measures introduced in response to high rates of infection impacted the ability to conduct physical at sea inspections during January 2021. The larger proportion of at sea inspections on UK vessels in comparison to non-UK vessels during 2020 is also reflective of a safety first, phased-in approach to safety measures, as boarding English-speaking vessels was initially deemed easier for implementing and explaining Covid-19 protocols in response to the first national lockdown. However, an increased at sea enforcement presence remained in place throughout 2020 and in January 2021 to deter illegal activity.”

On the Government’s lack of urgency over at-sea inspections, Mr Pollard said

“The government currently has no idea what is being caught in British waters or how. It is extraordinary to see the Government throwing so much extra money at surveillance at sea, and seemingly not using it.

“Having betrayed fishing communities so comprehensively over new costly red tape and border delays the fact that the Government has stopped enforcing our borders at sea will further anger fishers nationwide. The government needs to get a grip and urgently restart fisheries patrols at sea.” 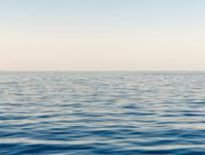 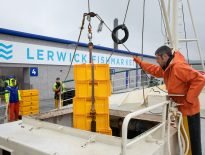