UK Fisheries Bill passes House of Lords but not without Controversy 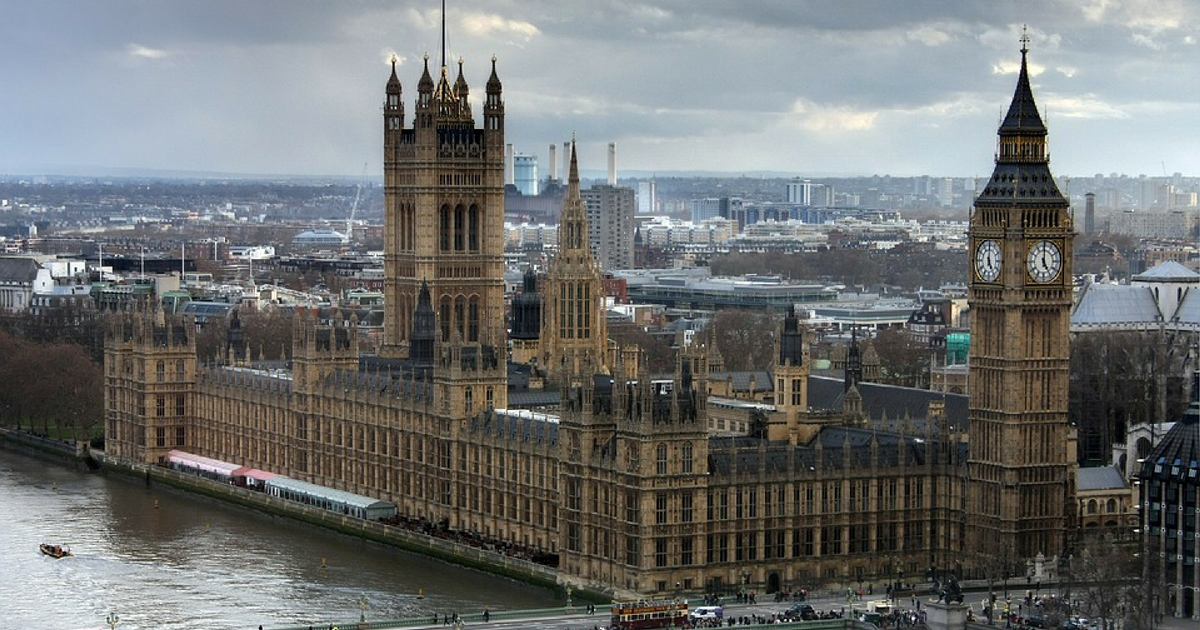 The Bill which was promised to be the “gold standard” in fisheries management has not been without its controversies and the UK Government has been accused of short-sightedness and acting unconstitutionally across many areas.

The removal of the “sustainability clause”, the lack of ambition to rid UK waters of supertrawlers (fishing vessels over 100m in length) and the introduction of a permissive extent clause over the Channel Islands have been at the centre of the Tories new future for the British fishing industry.

Environmentalists and a concerned public were left stunned in September when the Government voted to remove a clause which would ensure that annual fisheries would operate at sustainable levels in line with scientific advice.

Fisheries Minister Victoria Prentis, MP claimed “The Fisheries Bill already contains a robust framework of reporting and review requirements in the Bill that will, we feel, provide sufficient information against which inform a drive progress against the fisheries objective.”

Oceana claimed that the UK Fisheries Bill could spell the end for sustainable fishing. At that time Melissa Moore, Head of UK Policy, Oceana said: “Whilst the UK government has promised a world-leading bill, describing it as a ‘Gold Standard’ it is shying away from any legal duty to fish below the sustainable rate of fishing.

The Cornish Fish Producers Organisation said that, “it is simply bad business sense to ‘bankrupt’ fish stocks—a healthy marine environment is the cornerstone of the UK’s fishing future.”

In the House of Lords yesterday, Parliamentary Under-Secretary for the Defra, Lord Gardiner of Kimble told the House “My Lords, the Government recognises the intent of this House in focusing its attention on environmental sustainability. The Bill recognises the complexity and challenges of fisheries management and sets a framework that ensures that sustained environmental progress goes hand in hand with social and economic considerations. I should highlight some actions that Defra is undertaking that focus on environmental sustainability.”

Another area of concern for environmentalists and the UK public was the lack of effort to ban supertrawlers from UK waters.

In a vote on the Fisheries Bill in October, the Government failed to legislate for the ban after campaigners called for the end of “destructive fishing”.

Fisheries Minister Victoria Prentis said that the Bill had to “balance environmental, social and economic needs”.

This led to some calling the Government’s rhetoric that it would develop ‘gold standard’ fisheries management as “a joke”.

More recently, the Fisheries Bill has become the ire of the Channel Islands.

In October, the Government proposed legislation in the Fisheries Bill that included a permissive extent clause, which could theoretically permit the UK to impose new fishing rules on the Channel Islands after Brexit without their consent.

Whilst the Channel Islands of Jersey and Guernsey are attached to the Crown but are independent of the British Government.

Guernsey politician, Deputy Jonathan Le Tocq, lead member of the Policy & Resources Committee for external relations matters has hit out at the legislation in the Fisheries Bill saying the UK Government had “no right” to legislate for the island and said he had “made it clear” to UK MPs it was unlikely the States of Guernsey would accept such an imposition.

He told Adam Durbin of the BBC:  “The clause being there is one thing, but if the government chooses to invoke it there would be a constitutional issue.”

Mr Le Tocq emphasised the UK government has “no right” to legislate for the bailiwick without consent.

“It can include whatever it likes in its legislation, but that doesn’t make it law here.”

He described the issues as an “unnecessary irritation” but added he was “not going to lose any sleep” over the issue because he was sure of “exactly where our constitutional relationships sits”.

Mr Le Tocq concluded: “Anything the UK does will, in my mind, just make them look foolish… because it’s not going to have the effect of law unless we want it to here in Guernsey, Alderney and Sark.”

UK Fisheries Bill passes House of Lords but not without Controversy 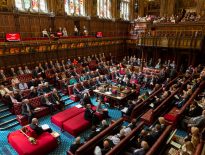 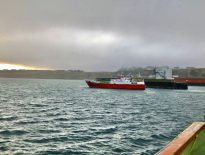