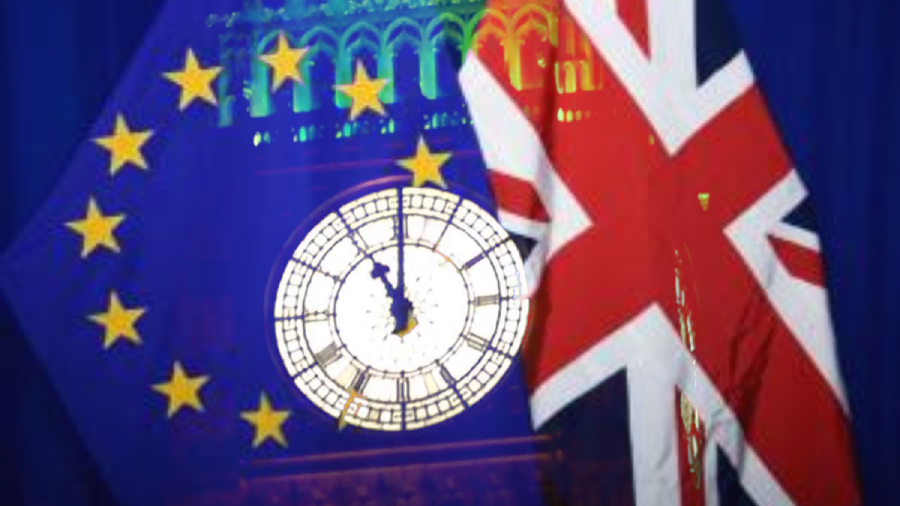 The post-Brexit Trade and Cooperation deal comes into effect at 23:00hrs tonight despite severe opposition from the UK fishing industry

The post-Brexit Trade and Cooperation deal negotiated between the United Kingdom and the European Union will come into effect at 23:00hrs tonight, Thursday, 31 December 2020.

After the House of Commons vote, where MPs voted by 521 to 73 to pass the European Union (Future Relationship) Bill it was then sent to the House of Lords where it received approval late last night. After receiving the Lords approval, it was whisked over to Windsor Castle where it received its Royal Assent from Queen Elizabeth II.

The agreement will see the UK leave the European Common Market and Customs Union, but the Prime Minister has courted praise from his own party for the ‘deal’ which will mean no tariffs on goods crossing between the UK and the EU and vice-versa.

In other sectors, the PM has been criticised for a poor and disappointing deal. The financial services sector has lost their passporting rights. Passporting allowed them to sell their services into the EU from their UK base without the need for additional regulatory clearances. Around 40% of the sector’s exports go to the EU.

In negotiating the deal, overseas territories such as the Falkland Islands have been overlooked and the situation with the border between Gibraltar and Spain must be negotiated.

The harshest criticism of the deal has come from the fishing industry, with fishermen’s organisations and fish producers calling it everything from disappointing to a betrayal. They believe that fishing communities have been sold out once again in order to establish a better foothold for other industries.

Elspeth Macdonald, chief executive of the Scottish Fishermen’s Federation, said: “This deal falls very far short of the commitments and promises that were made to the fishing industry by those at the highest level of government.

“It does not restore sovereign UK control over fisheries, and does not permit us to determine who can catch what, where and when in our own waters.”

James Anderson, chairman of Shetland Fishermen’s Association, said the fisheries deal between the UK and EU was disappointing…” and “The deal is significantly worse than what was pushed for, and promised to us, by the Government.”

Paul Trebilcock, CEO of the Cornish Fish Producers Organisation explained his member were left reeling by the deal: “We’ve had our expectations continually raised by the Prime Minister, and MPs, for years now. Promises of full and absolute control of our waters and better fishing opportunities have been made time and time again only to be shattered at the final moment. For Government to say this is a good deal is hugely disappointing, it is certainly not the deal we were led to believe we would receive, and it has left Cornish fishermen feeling angry and insulted.”

At yesterday’s press conference where he signed-off on the Trade and Cooperation Agreement, The Brirish PM told the attending press, “By signing this deal, we fulfil the sovereign wish of the British people to live under their own laws, made by their own elected Parliament.”

In an interview with the BBC’s Laura Kuenssberg, the PM said the deal would allow the UK to “go our own way but also have free trade” with the EU.

Most Labour MPs voted in favour after leader Sir Keir Starmer said a “thin deal was better than no deal”, but all other opposition parties, including the SNP, the Lib Dems, Plaid Cymru and all the Northern Ireland parties that take seats at Westminster, opposed the Bill. 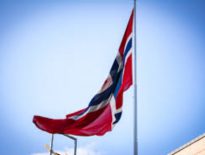 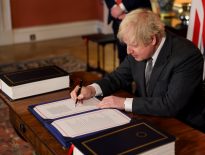