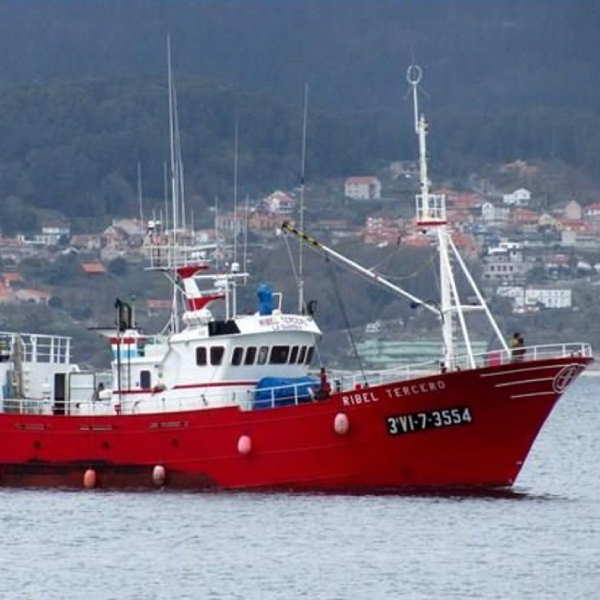 The European Union has rejected the UK’s latest proposal for concessions on fisheries, according to Bloomberg news.

Several news outlets had reported that the UK proposed a new deal on fisheries to the EU. The news of the deal was reported last night by Bloomberg news and it comes a few days after Michel Barnier’s 25% proposal.

Under the proposal the UK is ready to let the EU fishing fleet retain two-thirds of their catch caught in UK waters. Last week the British was insisting the EU accepted a 60% cut, which was deemed excessive by the EU.

The EU had proposed a 25% cut over a six-year transition. The proposal exasperated the French who are deeply against such a proposal and it has also caused outrage from the bloc’s fishing industry, leading to calls EUFA and fisheries leaders from the EU coastal member states for the Chief Negotiator to honour the commitment of the mandate given to him at the start of the negotiations.

The French government said area it was sticking to its “red lines” when it came to EU rates to fish British waters.

Yesterday, French European Affairs Junior Ministry Clement Beaune said that major hurdles remain over fishing in the Brexit talks and Britain’s proposals are so far unacceptable to the French.

He said “”We don’t want an agreement at any cost. [… ] I know it is difficult but it is necessary not to sacrifice our interests under the pressure of a timetable.”

Johnson said on Monday that there were still problems in the trade talks and that Britain would thrive without a deal.

The talks between the EU and UK are said to be stuck on two key issues, the ‘level-playing field’ and fisheries. The EU has repeatedly said that without a deal on both, there could be no agreement at all. 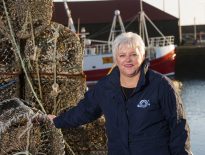 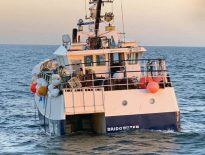