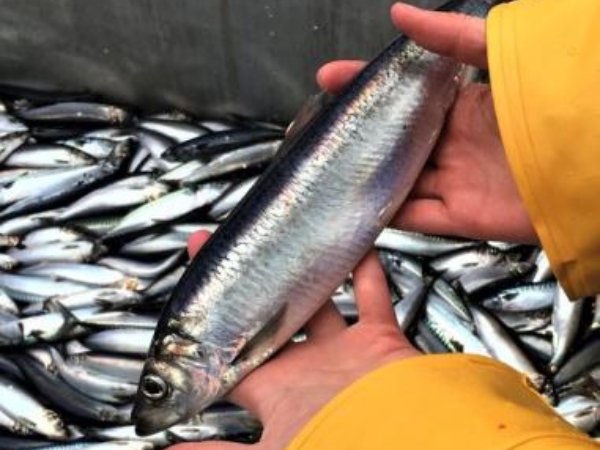 So far this season, an estimated 65 percent of North Sea herring fished by the Norwegian fleet has been sold to fish meal and oil processing.

This has been reported by Norwegian news outlet Fiskeribladet, who say that even though North Sea herring maintains food quality, it is being sold for grinding, that will see it processed into fish meal and oil, for aquaculture.

As of yesterday, 63,255 tonnes of herring have been registered by Norges Sildesalgslag, the team that is in charge of Norwegian pelagics. This means that over 36,000 tonnes of prime fish have been destroyed for the use in feeding farmed fish.

The largest catches in the last week that have gone to fish meal and oil have been:

So far 50,200 tonnes of the catch has been made by the purse-seine fleet.

Last week a total of 34,000 tonnes were fished last week. The fish were caught by 49 different boats that have had catches from just under 30 hours as the lowest to 1,600 hours as the largest catch.

“We can already state that this year’s May fishing for North Sea herring will be at a record high. So far in May, 37,000 tonnes have been taken, which is significant over last year when we had 24,300 tonnes for the entire month,” said sale manager at Norges Sildesalgslag, Kennth Garvik.

Of the last week’s quantity, around 11,300 tonnes was sold for consumer use and the rest is then sold to fish meal/oil buyers. Garvik says the reason so much has been spent on fish meal/oil was mainly due to the size of the herring, but also there was a lot of bait mixed through it which created a problem saving the herring for consumption. 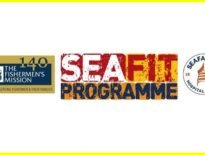 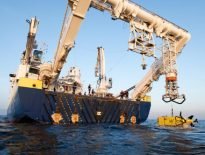