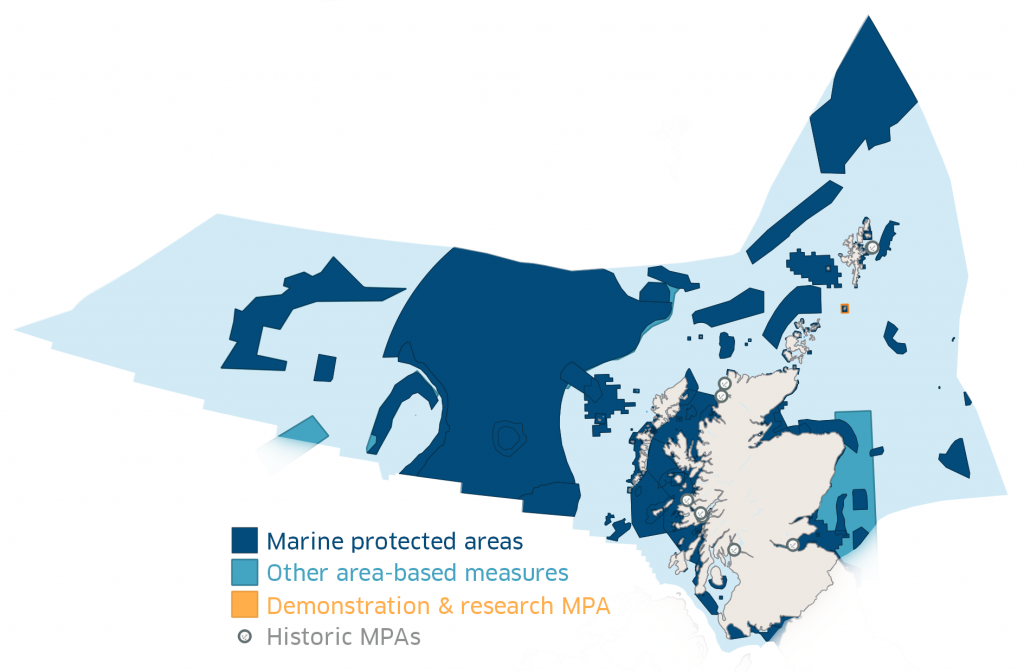 Twenty-nine reports of illegal fishing in Marine Protected Areas (MPAs) were made to Marine Scotland during the period of 26 May 2020 until 30 May 2021.

The table shows the number of reports received from the public by MPA and gear type where known (this does not record the number of incursions, not all reports are confirmed incursions, see accompanying notes)

Reports are received from a range of sources and may range from very accurate to completely inaccurate. They do not prove wrongdoing or suggest guilt and it is misleading to present them as such. Further investigation might be needed to confirm this. Reports may contain errors such as:

Other points to note:

FPNs are civil fines which Marine Scotland are able to offer rather than pursuing a formal prosecution. The level of fine is determined by clear guidance and previous offences. They are restricted up to £10,000 for most fisheries offences. Where an FPN is not paid, the case is referred to the Crown Office. FPN’s allow Marine Scotland to deal with infringements in a timely manner.

If there is a possibility of an individual being identified, then the data would not be published as it would be in breach of the Data Protection Act 2018.

Two cases of breach of regulations with regards to fishing in Scottish Marine Protected Areas has been referred to the Crown Office and Procurator Fiscal Service (COPFS) from 26 May 2020 to 30 May 2021.

Where it is determined that there is sufficient evidence, and that a prosecution is in the public interest, Marine Scotland refer the case to the Crown Office Procurator Fiscal Service who will decide whether a case can proceed to trial or issue a fiscal fine.

If there is any possibility of identification of living persons from the data, then it will not be published. 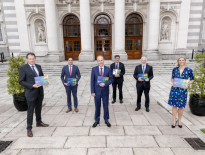 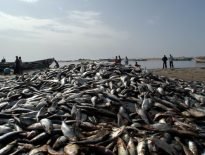