The European Union, the United Kingdom and Norway are “very likely” to hold trilateral talks on shared access to fish stocks in the North Sea sometime during this month, December, even if the EU and the UK fail to reach an agreement in their trade talks.

The lack of a date on the talks has been criticised by the North Sea Advisory Council in their document ‘NSAC Advice on TAC setting for 2021 on North Sea Cod.”

The NSAC concerns that having the trilateral talks so late in December could mean an agreement on next year’s fishing opportunities will not be reached by the end of 2020, leaving a huge void for fishers operating in the North Sea with fishing frozen for a period of time.

This concern was echoed by the UK’s Secretary of State for Environment, Food and Rural Affairs, George Eustice, MP who warned that a deal might not be reached in time to prevent a temporary cliff-edge in 2021, which could he said could lead to a suspension of fishing in each others waters “until an agreement is reached”.

Any suspension of fishing in the North Sea would be massively damaging to the UK whitefish fleet as fishers on the north and east coast rely heavily on a number of important stocks such as cod and haddock, which they will not be allowed to access until an agreement is reached between the three negotiating parties.

The EU has not been willing so far to discuss any sharing arrangement for next year in the North Sea according to UK Secretary Eustice. He says that the UK has held talks with Norway regarding the issue but he believes the EU will join the discussion because it is in the interest of its Member States such as Denmark and the Netherlands who also require a deal to continue fishing operations in the North Sea. 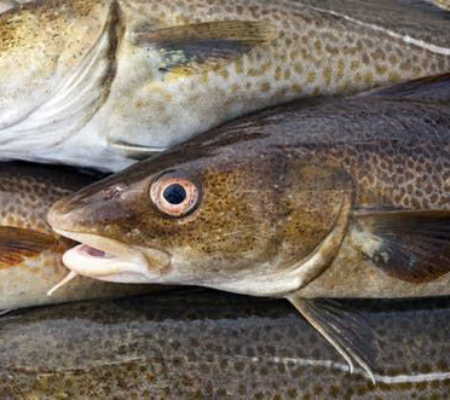 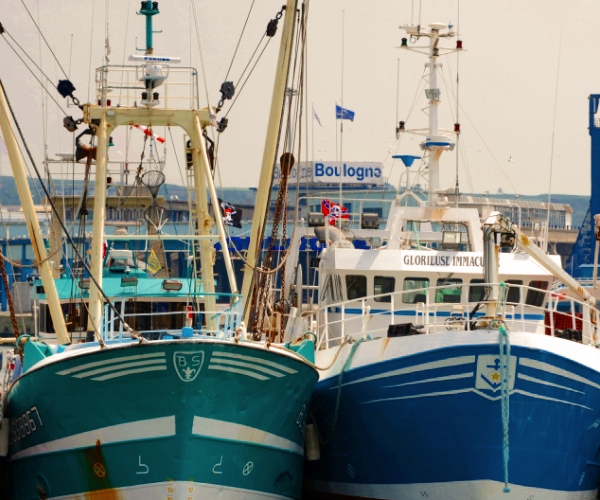 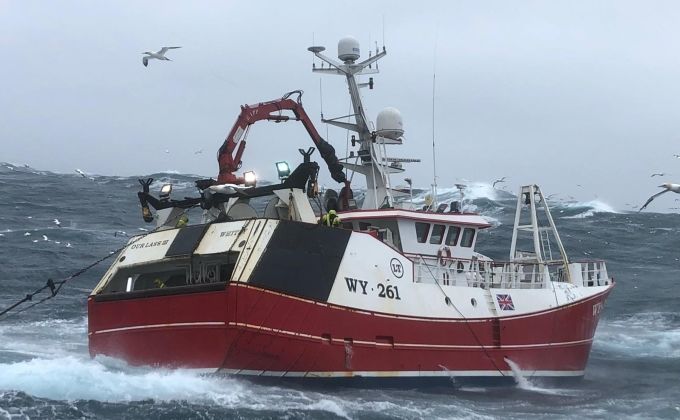 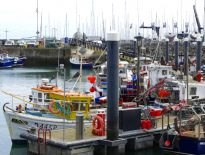 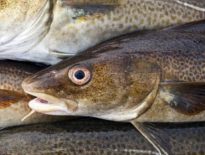