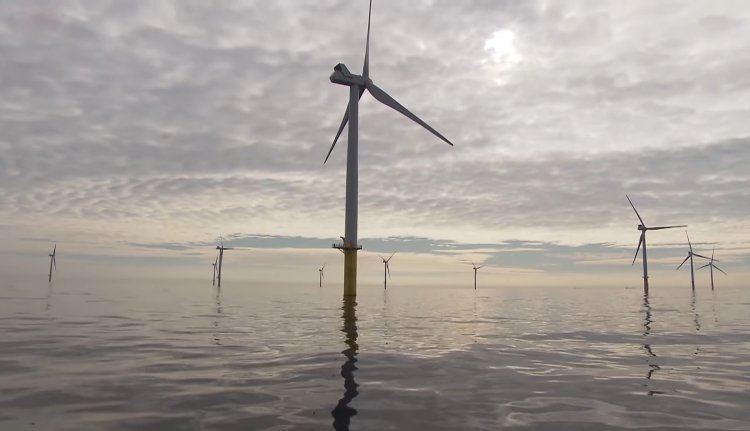 The National Federation of Fishermen’s’ Organisation (NFFO) has issued its response to the UK government’s plans to accelerate the building of offshore windfarms.

Previously the government had planned to reach 40GW of installed offshore wind capacity by 2030, as part of an effort to reach net zero by 2050. Now they plan to increase this by 10GW. This is a big problem for the fishing industry right around the UK as competition for fishing spaces increases as the areas boats will be allowed to fish in decreases drastically, because not alone does the sector have to deal with the expansion of offshore wind farms, they have to deal with the ever-increasing sprawl of marine protected areas, which some see as only pushing more damage on non-protected areas.

Where does the future of the traditional fisheries sector lie? Has the government taken into consideration of food security? The NFFO examines the big issues facing the industry:

The Government’s response to the energy security provoked by the Russia’s invasion of Ukraine has now been published. One of the key elements (along with increased reliance on nuclear energy and a new round of offshore oil and gas licensing) is an acceleration of the expansion of offshore wind. The new target is to generate 50gw of power by 2030, increasing the massive expansion already planned by 10gw.

This scale of ambition, along with hints that this will be achieved by relaxing planning consents, cannot but generate fear and concern that this policy shift will mark a huge erosion of the area available to fish in. Already facing a potentially huge displacement problem, the outlook has just become a lot worse.

38% of English waters are already designated as marine protected areas as one kind or another. Depending on the management measures employed, extensive displacement of fishing activity from these areas is a serious threat, not only to fishing businesses and communities directly affected but knock-on unintended consequences elsewhere.

Put plainly, despite the UK’s enormous exclusive economic zone, there is simply not enough marine space to accommodate the current ambitions to expand nature conservation objectives and offshore wind, and still leave room for fishing. The political imperatives driving the growth of offshore wind are clear. Less clear is how key areas of the marine space will be safeguarded for food production, including wild fish capture. Unlike farmers, the fishing industry does not have property rights over the areas essential for production. Unless there is a recognition that access to fishing grounds must be protected, the contribution made by the fishing industry to the nation’s food security will be seriously impaired.

The fishing industry’s one hope was that lessons learnt from earlier phases in the expansion of offshore wind would serve to inform a more thoughtful, rational, and balanced approach to the location and design of windfarms. An early example of what to avoid was the Westernmost Rough windfarm, where the new development was located on top of the most prolific lobster grounds in Europe. Early engagement with the Crown Estate and individual developers and those fishing interests potentially affected by projected floating windfarms in the Celtic Sea is already under way but there has to be a fear now that an accelerated process will undermine marine spatial planning.

The Government has now published its intentions on energy security, but the Ukraine crisis has also brought with it a re-evaluation of food security and fishing is part of those policy shifts. Fish is a low-carbon, nutrient rich food source, available on our doorsteps. It should be a key aspect of plans to tackle climate change, while simultaneously ensuring stable food supplies for the British people. It will be important that this wider policy review will recognise the potentially existential threat to fishing as an important strand in the nation’s food security. Protecting the most important fishing grounds when making planning decisions on the location and design of offshore wind infrastructure and cable routes should be a central objective alongside biodiversity and energy security.

The NFFO and the SFF, with support from the Fishmongers Company, have commissioned an analysis of the cumulative impacts of the spatial squeeze. The report will be published shortly and will inform our representations to government on why food production areas for fishing must now be integrated into all future policy decisions. 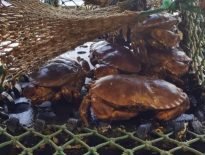 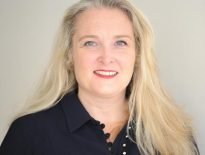