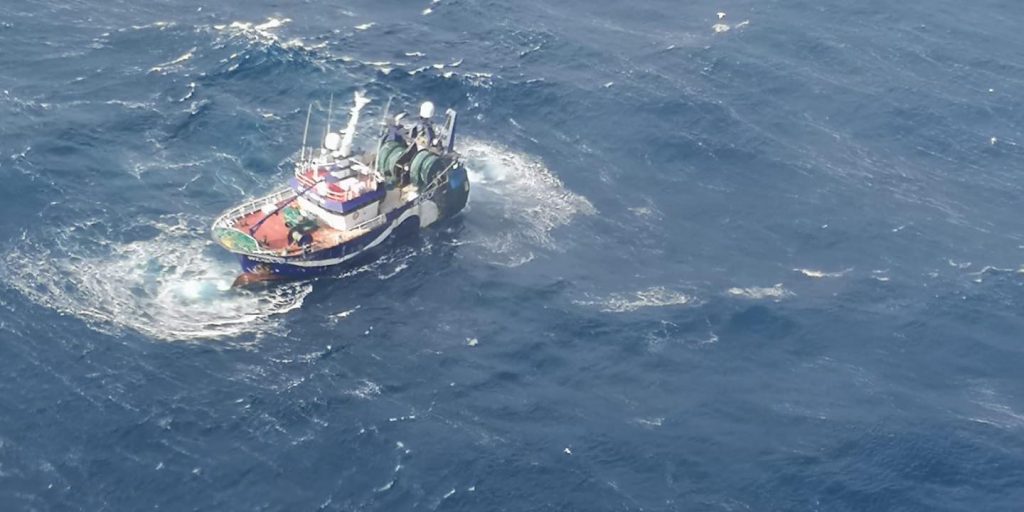 Rescue efforts are been coordinated for the stricken trawler drifting 75nm south-west of Castletownbere. Photo: Rescue 115

The Irish Coast Guard, RNLI and Naval Service are coordinating over the rescue of a stricken Irish trawler drifting 75nm south-west of Castletownbere.

The trawler believed to be from west Cork, has seven of a crew aboard, raised the alarm after it lost engine power on Friday morning. Successive attempts to restart its engine has failed.

Attempts to tow the trawler by other fishing vessels have failed as tow lines keep breaking in the heavy seas being experienced and a tug which had gone to its aid had to return to port after it was struck by a giant wave 30 km offshore, which shattered the wheelhouse windows. The tug had to return to port for emergency repairs.

If conditions worsen, emergency services may consider an airlift of the crew from the trawler but reports from Rescue 115 tonight suggest that the crew members wat to remain onboard. Rescue helicopters 115 and 117 are on standby tonight should conditions deteriorate.

The LÉ Bernard Shaw is also at the scene after being tasked to aid the stricken boat.

A number of fishing vessels have remained in the area to support the stricken vessel and it is expected the LÉ George Bernard Shaw  attempt to take the vessel under tow this morning.

It is hoped the navy vessel will be able to take the trawler under tow pending the arrival of a specialist tug.

Rescue 115 wrote tonight, “Fishing vessel 75nm from Castletownbere, lost all power and drifting. Rescue 115 was on the scene twice today. The 7 crew want to remain with the vessel at this time. Numerous other vessels on route to the scene including Irish Naval Vessel George Bernard Shaw will take up on scene co-ordinator. Rescue 115 & Rescue 117 are on stand-by should the situation deteriorate. Sea conditions on scene are very rough 20/30ft seas. The current action plan is that the Bernard Shaw will attempt to tow the vessel either tonight or at first light due to the conditions on scene.” 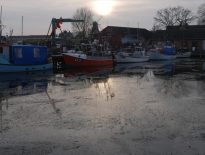 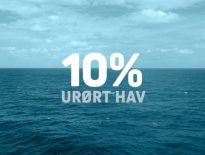