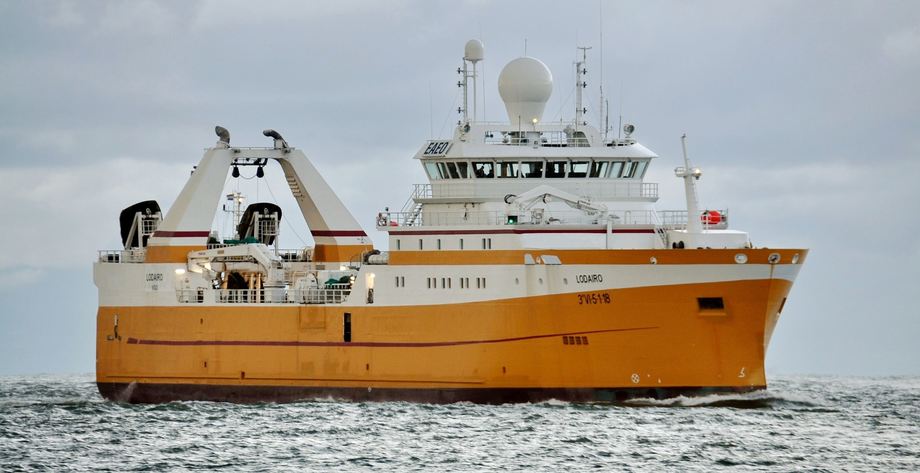 A Spanish-registered trawler found itself being inspected fourteen times in 2021 by the Norwegian Coast Guard.

The 86-metre distant water trawler ‘Lodairo’, formerly known as the Hull-registered ‘Kirkella’, finds itself close to holding an unwanted record.

The news came to light in an email correspondence from the Directorate of Fisheries in Norway who were answering a request from the Marine Stewardship Council (MSC) in connection with the audit of two Spanish vessels’ MSC certificates. In connection with the audit, the MSC asked whether the Norwegian authorities have any comments on the fishing of these two vessels in 2021.

Last year, Samherji was characterised as a “company with a frayed reputation”, by the then Minister of Fisheries Odd Emil Ingebrigtsen. According to Ingebrigtsen, vessels owned by Samherjii had been seized by the Coast Guard several times, which was of course unfortunate. In the future, he said, such matters should be emphasised more in the processing of approval of ownership changes. The Minister had said this in connection with Samherji wanting to buy 40 percent of the Norwegian coastal fishing company Eskøy in Honningsvåg. A separate instruction was designed in this connection.

Samherji was clearly astonished at Ingebrigtsen’s statements. There was an incident in January last year where their Portuguese-flagged trawler “Santa Princesa” was picked up by the Coast Guard. In Nord-Troms District Court, the State lost completely, and both the shipping company and the captain were acquitted. It was revealed that it was all due to the reporting system between Norway and Portugal not working.

In October last year, Samherji became the owner of forty percent in Eskøy, despite the statements and instructions from Ingebrigtsen.

When the Coast Guard writes that there are “probably several reasons why so many inspections have been carried out” on ‘Lodairo’”, it may be that these are reasons related to the capture of “Santa Princesa” and Ingebrigtsen’s desire to prevent Samherji from becoming a co-owner of Eskøy. 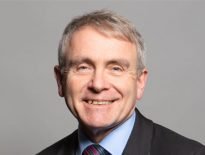 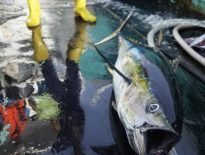