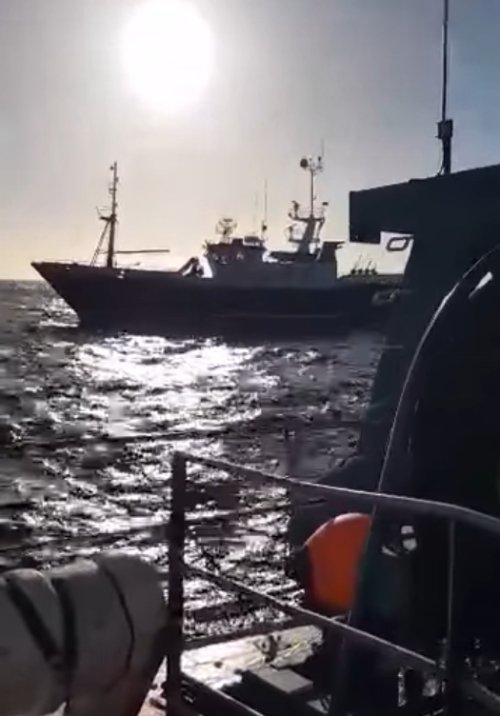 The Spanish-registered longliner “Punta Candieira” which had intimidated the Irish fishing vessel, Lours de Mers and was observed fishing inside the Irish 12-mile limit is still at large.

The 32-metre vessel is now south of Cork in the Celtic Sea and no action or arrests has been taken against the rogue vessel despite the unlawful infringements it committed on Friday, 28 May.

Local vessel, the Lours de Mers was operating in water off Bantry Bay and inside the Irish 12-nautical-mile limit when the Spanish vessel confronted skipper Kieran Sheehan and the boats crew. The Spanish vessel began circling around the Lours des Mers with the skipper of the foreign vessel howling and screaming that they were too close to his fishing gear. At times, the Punta Candieira was no more than 50 metres away from the 18 metre Irish vessel.

The crew of the Lours des Mers filmed the incident as they were afraid the skipper of the Punta Candieira was positioning to ram their boat.

When skipper Kieran Sheehan got the skipper of the Punta Candieira on the VHF radio, he took the coordinates of his fishing gear and when plotted, Mr Sheehan realised that the Punta Candieira had shot its longlines inside the Irish limits, which is illegal.

Once he informed the skipper of the Punta Candieira that he was fishing illegally he called the Valentia Coast Guard station to inform them of the infringement by the Spanish vessel.

The Irish Navy attended the scene of the incident but by the time they had finished question Mr Sheehan, the Punta Candieira had cut and abandoned her lines and scarpered from the scene.

On the incident Mr Sheehan said yesterday, “Two days later and the Punta Candieira is still happily fishing away.

“Irish navy steamed full speed from Cork, to go straight to the Irish vessel, while the Spanish vessel was fishing inside the 12 mile limit.

“By the time navy had finished questioning us, the Spanish boat had cut his gear and made a run for it. Leaving four-miles of longlines still there.

“He was never boarded or even followed.

“If this was an Irish vessel fishing illegally he would be arrested straight away based on their VMS position.

“There is something very badly wrong in this country when foreign vessel can do what they like around Irish coast and SFPA and Navy don’t ever show any interest in protecting Irish waters.

“Lorry after lorry of fish from foreign vessel leaving Castletownbere and Dingle every day unchecked. Cleaning the ground of fish.

“The result is that nearly every whitefish boat in SW of Ireland is for sale including my own.” 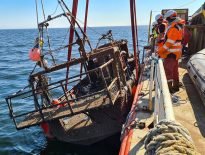 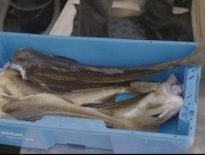