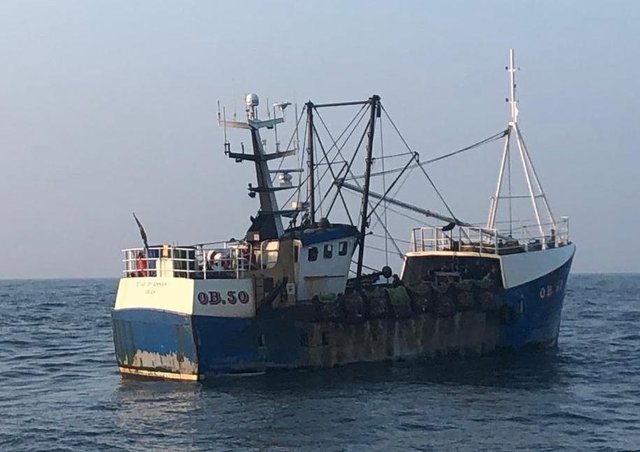 A 56-year-old fishing boat skipper has been fined £3211.43 after being found guilty of illegal fishing in a marine protected area off Scotland’s northwest coast.

Alex Murray, of Lewis, was in charge of the FV Star of Annan while it was operating within the Wester Ross Marine Protection Area (MPA).

The vessel tows approximately 8 dredges on port side and 8 dredges on starboard side to target King Scallops. The scallop dredges used by the vessel are heavy metal rakes with teeth and chain bags designed to lift and collect King Scallops from both the top and underlayer of the seabed.

The court heard that on the 18 July 2019 the Star of Annan (OB50) was situated within the Wester Ross MPA.

Murray’s position was that his vessel had only entered the protection zone to seek shelter after fishing equipment became stuck and could not be hauled back in due to engine and hydraulic machinery problems.

The vessel’s VMS (vessel monitoring system) data shows that the vessel was moving in a manner indicative of it carrying out dredging activities.

The video also shows that the fishing gear is not properly lashed and stowed in such a way that it may not be readily used.

Within a week of that event, in two separate dives near to the northwest boundary of the protected area, divers found damage to the seabed.

“It is clear from the evidence led at trial that Alex Murray was carrying out highly damaging dredging activities in an area designated to protect it from such.

“His failure to comply with the order protecting this habitat has result in his conviction.

“It is vitally important that there are laws in place to protect such important sites and as with this case where there is sufficient evidence of a crime and if it is appropriate and in the public interest to do so, we will prosecute.” 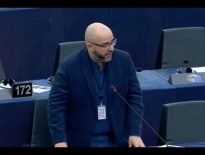 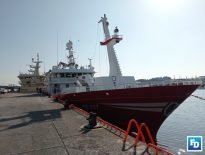