Shetland Fishermen’s Association on the failed fisheries deal with Norway 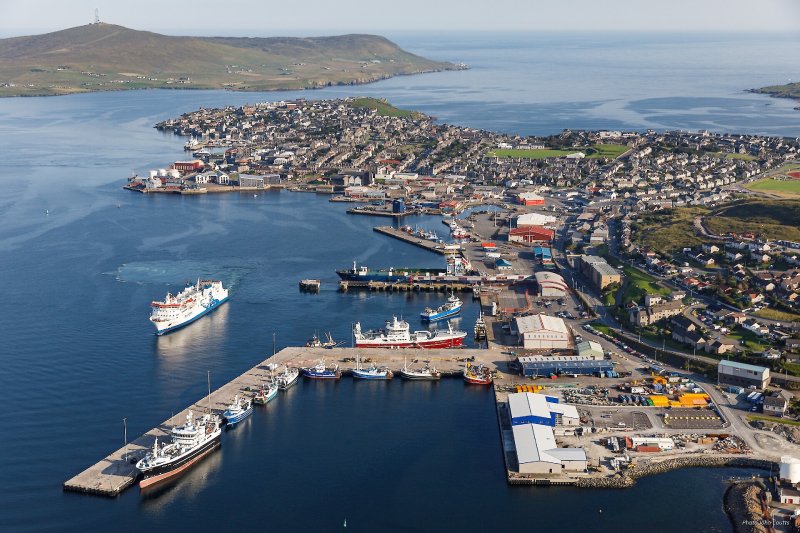 The Shetland Fishermen’s Association has released a statement in reaction to the failed fisheries deal with Norway.

Fishermen in Shetland today welcomed the Scottish and UK negotiating team’s refusal to renew past access and quota transfer agreements with Norway.

These, they pointed out, had been brokered by the European Union and were heavily skewed against the local pelagic and demersal fleets.

Simon Collins, executive officer of the Shetland Fishermen’s Association (SFA), said: “This bring a long-awaited end to past practice in which the EU used to hand substantial amounts of Scottish quota to Norway largely to the benefit of a single foreign multinational that claimed to be English.

“Since the announcement that there will be no deal, we have had predictable squealing from that one company. This in no way reflects the mood of the Scottish family-owned fleet.

“In practical terms, Norway’s loss of access to our waters this year will remove a substantial presence of their pelagic fleet during the autumn mackerel fishery in particular.”

SFA chairman and whitefish skipper James Anderson added that the inability of Norwegian vessels to fish for demersal stocks in the UK zone would lift the pressure of a highly active gillnet and longliner fleet to the east of Shetland.

“We are convinced that mutually advantageous annual agreements on access and quota transfers can be struck with Norway in the future. But Norway has to understand that we are not going to cave in, Commission-style, to the detriment of Scottish businesses. It is far better to make that clear at the outset, and we are glad that this has been done.

“We appreciate the efforts of the highly influential Scottish negotiators, who worked closely with industry and listened carefully to our concerns throughout four months of very difficult talks.”

Shetland Fishermen’s Association on the failed fisheries deal with Norway 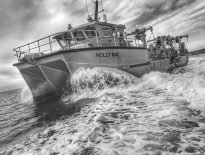 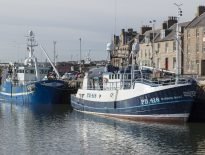