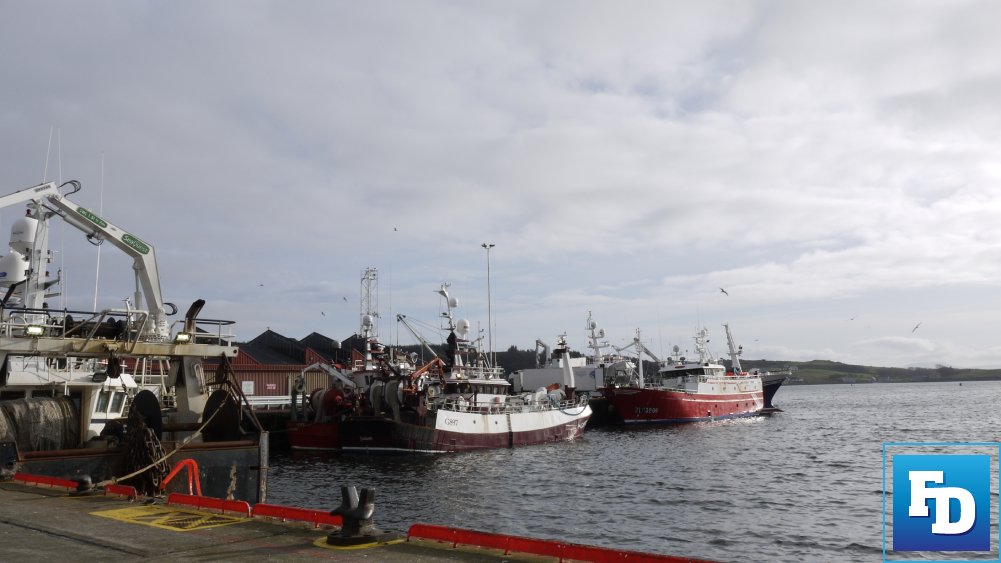 The Sea-Fisheries Protection Authority (SFPA) has said that interim measures will remain in place for the weighing of fish products from Irish fishing vessels at Irish landing sites until the 01 June 2021 following the EU Commission’s decision to revoke the ‘Irish Control Plan’.

The Commission had decided to revoke the control plan which has been described as a ‘bombshell’ which will cause problems for the industry.

Under the control plan, Article 61(1) of the Regulation, Ireland could permit fisheries products to be weighed, instead of directly on landing, after transport from the place of landing, provided that they were transported to a destination on the territory of the Member State concerned.

Now that this Article has been revoked Irish fishing vessels will have to weigh their catch upon landing under Article 60(2) of the Regulation. (see: The ‘Irish control plan’ revoked due to the absence of effective implementation)

The SFPA have confirmed that in the interim period:

“Under EU regulations the provision of weighing systems and the accurate weighing of fish are the sole responsibility of the registered buyer or other bodies or persons responsible for the first marketing of the fishery products at landing or within the confines of the landing port, wherever that might be. If a buyer previously collected fishery products for transport to another location they will now need to do that weighing at the place of landing. This will require use of an approved weighing system located at that port or the provision of an approved mobile weighing system.

“Interim measures have been adopted by the SFPA for Demersal, Crustacean and Mollusc species and Pelagic species other than Mackerel, Horse Mackerel, Herring and Blue Whiting which will remain in place until 1st June 2021 provided there is compliance with specific requirements which are listed on the SFPA website. [LINK] These include:

“The SFPA is currently revising and implementing the approval process for weigh systems. All weigh systems will be assessed for approval by both Competent Authorities during the period up to 1st of June in line with Art. 72 of 404/2011. Operators are requested to send details of weigh systems they will use for weighing on landings and copies of calibration certificates to the SFPA, applications@sfpa.ie

“The SFPA has met with producer organisations and industry representatives and will be holding local meetings to ensure that the industry is familiar with the changes that are required. We will also be working to ensure that it can introduce these changes efficiently and in a way that assures compliance with EU regulations.” 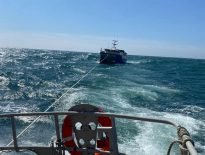 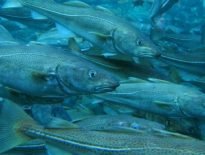