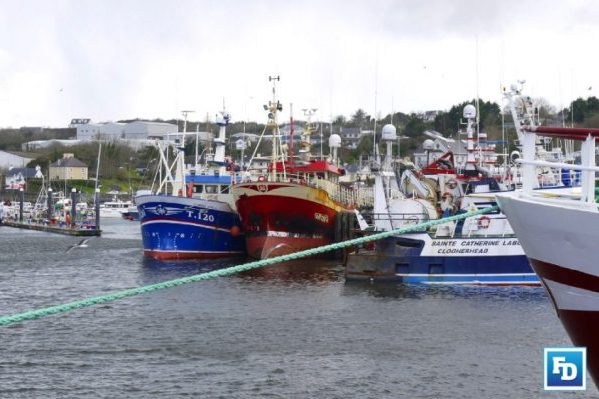 The SFPA has refuted claims made by IFPEA CEO, Brendan Byrne on officer numbers operating in Ireland and say there are currently 82 employed

The Sea-Fisheries Protection Authority (SFPA) has dismissed claims made by the CEO of the Irish Fish Processors and Exporters Association (IFPEA), Brendan Byrne who claimed that there are currently 241 SFPA officers operating in Ireland.

Denying this claim the SFPA have asked that it be noted that they currently have only 82 inspectors on fishing control operations.

Mr Byrne has said in a press release, that on a recent trip to the EU institutions, the EU authorities were keen to point out that Ireland has the highest rate of inspectors in all of the EU.

He said, “… in fact Ireland, I was told has as many fisheries inspectors as France and Spain combined or looking at it another way Ireland has 21 more inspectors than Belgium, Portugal, Netherlands and Denmark combined. I challenged the validity of their claims as I could not believe what I was being told and I was duly presented with the List of Union inspectors pursuant to Council regulation (EC) No 1224/2009, it was the publication of 17th January last, so I would imagine it is the most recent data available.”

The IFPEA Chief said the stats show Ireland has one fishery inspector to every €2.5m generated from fisheries activities and one officer to ever 1,815 sq.km of its EEZ.

The Sea-Fisheries Protection Authority has refuted the claims made by the CEO of the IFPEA. In a statement to The Fishing Daily they said:

“The reported statement on behalf of the Irish Fish Processors & Exporters Association (November 03, 2022) regarding the number of “SFPA officers” is inaccurate and misleading. The SFPA as of October 2022 employs 82 Sea Fisheries Protection Officers (84 in October 2021) who carry out a number of duties, including the protection of consumer safety through ensuring the effective compliance with seafood safety legislation, the monitoring of natural habitats at shellfish harvesting sites, and the promotion of sustainability through compliance with the Common Fisheries Policy.” 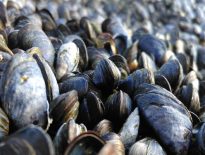 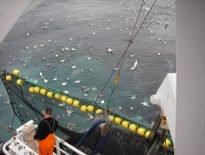