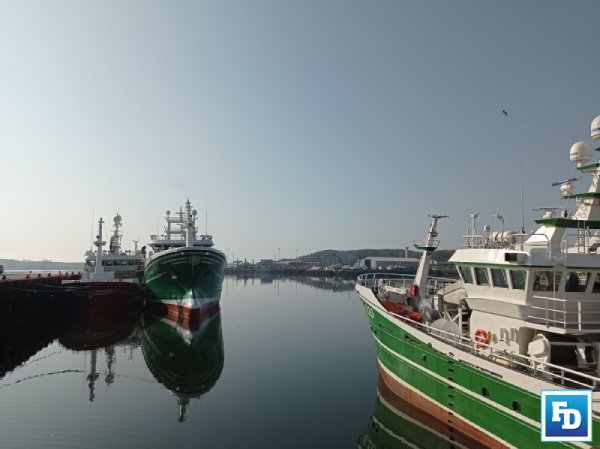 The Irish fish processing industry has fallen to tenth place in European ratings, a decline the SFPA is responsible for, claims the IFPEA CEO

Speaking on The Fishing Daily Podcast, Brendan lays the blame squarely at the door of the Sea-Fisheries Protection Authority (SFPA) who have been responsible for fisheries controls and standards since it was established in 2007 under the provisions of the Sea-Fisheries and Maritime Jurisdiction Act 2006 and operate under the Department of Agriculture, Food, and the Marine.

Brendan says that since the establishment of the SFPA, the processing industry has gone into decline. He says:

“Data complied by Eurostat, independently of anything here in Ireland, our industry is in permanent decline for the last 20 years, particularly in the last eight years.”

The reason for that decline is the actions of the SFPA who have been hammering the industry with “over-regulation” and calling Irish fishermen and fish processors criminals. Brendan says:

“They are going around saying that there is wholesale corruption in Ireland. There isn’t whole scale corruption, but what is in Ireland as whole scale incompetence on the part of the control authority that has not been dealt with. The government, present government have invested great resources in the SFPA in order to deal with Pricewaterhouse Coopers’ report, but what they did, and this is going to be regrettable in time, they chose to renew the structure from internally without changing the foundation without changing the basis of it, and it’s setting itself off for complete failure.

The action of the fisheries control authority has been devastating to the fish processing community at home here in Ireland says Brendan.

He says, “Every time I meet the SFPA, they talk about wholesale endemic fraud within the Irish industry. That’s what they’ve lived on. That’s what they have justified their own incompetence for the past 20 years. But let us look at the statistics.

“Since 2014, over the past eight years, the Irish fish processing industry has declined by 16%. It has fallen by 16%. We’re now the 10th in size of scale, the 10th in Europe there’s nine countries larger than us.

“Belgium is larger than us and it has only 67 kilometres of a coastline. The Irish coastline is 4400 kilometres.

“The Belgium have less than 1% of the EU waters. We have 12% of the EU waters and yet our industry is declining. And if I were to meet the SFPA tomorrow morning and when they are briefing our politicians as one of the prominent members of the SFP added in the last month to talk about manipulation of control and evasion on the part of the Irish, I would like to ask one question.

“If there is, as the SFPA alleged, this degree of manipulation in the Irish industry where the hell is the fish?

“If our industry, in eight years has fallen by 16%, and has fallen from a position of being the third highest in Europe to now being the 10th placed in Europe, where is the fish?

“There is no fish.

“You have a control authority that to the best of my knowledge has never been able to manage itself.

“Report after report, it said is completely dysfunctional, completely lacking management and you now have a situation where I thought to be fair under new management.

Listen to the full podcast with Brendan Byrne 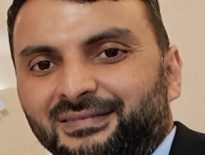 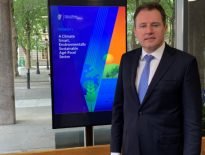