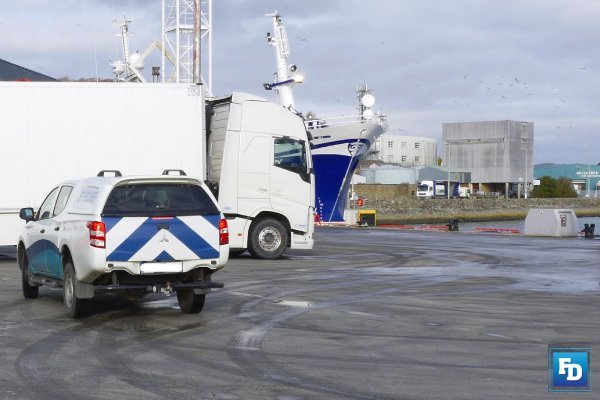 “A statement last week by IFPEA chief Brendan Byrne that Ireland has a total of 241 fishery officers has been dismissed by the Sea Fisheries Protection Authority (SFPA) as being incorrect, but the IFSA is in possession of an EU DATA FISHERIES INSPECTORS list that confirms Mr Byrne’s original claim as being true,” writes Irish Fishing and Seafood Alliance Chairman, Cormac Burke.

But in reply the SFPA made a response through The Fishing Daily to claim that this was incorrect and stated “The reported statement on behalf of the Irish Fish Processors & Exporters Association (IFPEA) is inaccurate and misleading.

This is all very interesting when one learns of two pieces of relevant information:

“During 2021 the number of employees increased by 19 to 167, a 60% increase over four years, and a reflection of the increased commitments and regulatory outputs of the organisation.”

Granted that a small portion of the new employees may be purely in an administrative or clerical role, this still leaves, based on Mr Hayes’ own report statement, a staff level close to double that of the SFPA’s claim when attempting to refute the IFPEA’s statement.

Yet again such weaving of a tangled web makes a complete farce of the legend on the SFPA’s own website claiming, “committed to being a trusted regulator that promotes and verifies compliance in Ireland’s sea fisheries and seafood sector in a fair, proportionate and transparent way…”.

The words ‘fair’, ‘proportionate’ and ‘transparent’ even being used in the same sentence as ‘SFPA’ is nothing more than an insult to this industry.” 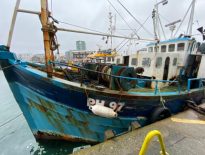 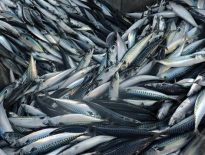