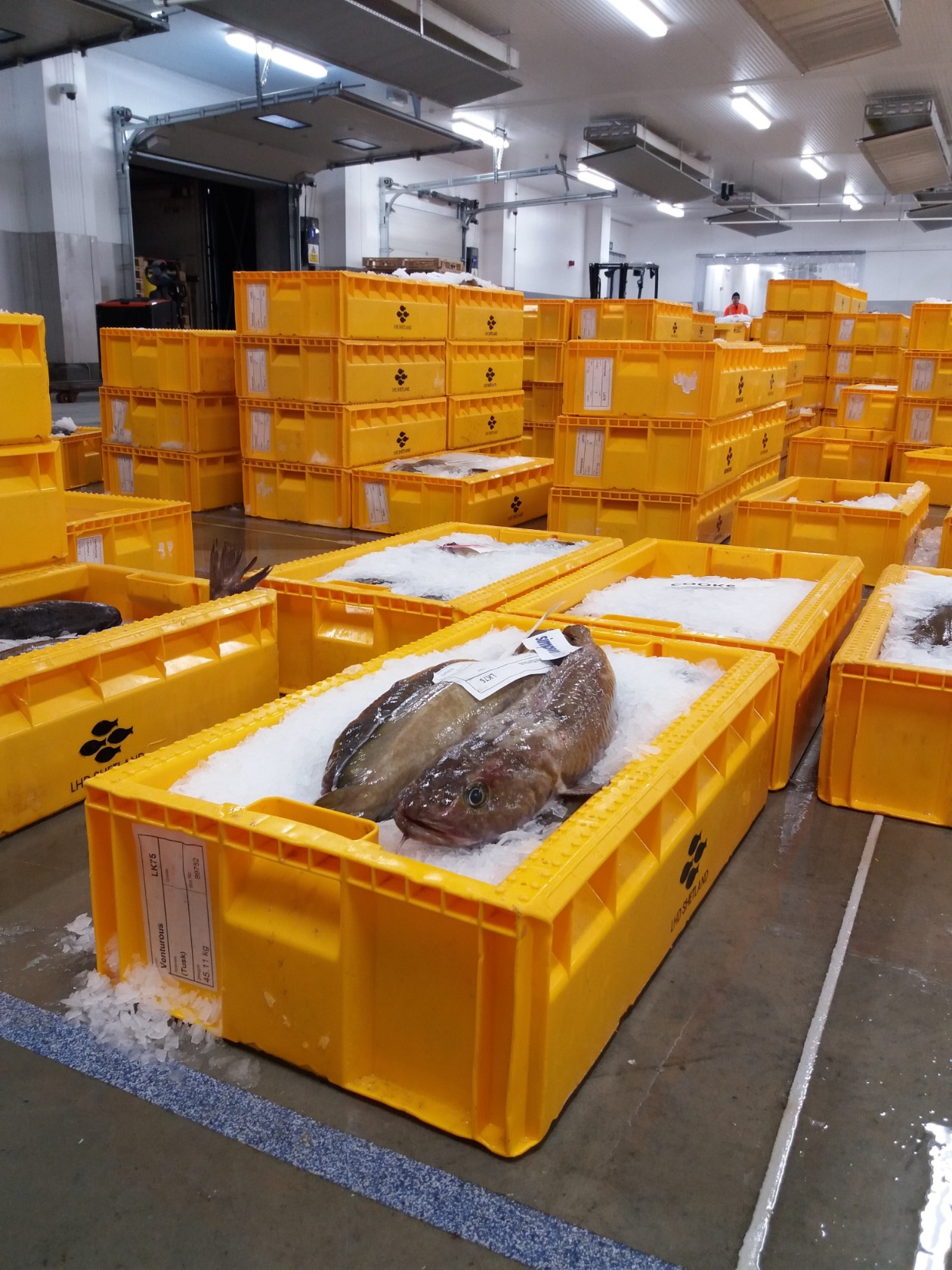 The UK would soar up the global league table if it followed Norway’s practice of landing more than eight in 10 of the fish caught in its own waters, according to a striking new study.

Under the Common Fisheries Policy more than 70 per cent of the fish and shellfish landed from the UK Exclusive Economic Zone (EEZ) is caught by non-UK vessels.

This is down to the CFP guaranteeing access to EU vessels and agreements made by the European Commission with third countries.

However, after 01 January 2021, both government and industry have made it clear that control over access to the UK EEZ will revert to the UK in line with international law, and annual negotiations will be held over fishing opportunities.

Norway, which controls its own waters, is believed to land 84 per cent of the fish and shellfish caught in its waters, while for Iceland the figure is 95 per cent.

The analysis of global catches by Dr Ian Napier, of the NAFC Marine Centre UHI, notes that if the UK followed the Norwegian scenario, it would catch more than twice what it currently does, propelling it from 25th to 13th in the global rankings.

For example, in 2018 UK vessels landed just over 700,000 tonnes of fish and shellfish. Under the Norwegian scenario, this would have been almost 1.7 million tonnes.

Simon Collins, executive officer of the Shetland Fishermen’s Association, said: “This study highlights perfectly the inequitable nature of the CFP as far as UK boats are concerned.

“Far more of the fish in our waters is taken by vessels from other countries than by our own, and nothing rankles more with our members than that.

“Nobody is saying that we would get to the Norwegian scenario overnight, but the figures show that our ambition to become a truly global player in sustainable fishing is entirely realistic.”

Dr Napier’s analysis also shows that the UK’s ranking for fish landings declined from 6th in the 1950s to 25th  by the early 2000s.

This reflected both the decline in landings by UK fishing boats and the expansion by other nations of their catches. This was partly caused by loss of access in the 1970s to distant water fishing grounds, but also the advent of what would become the EU.

“It is likely that an important factor in the relative fortunes of the UK and EU fishing fleets was the UK’s entry to the (then) European Economic Community in 1973 which, under the principal of ‘equal access’, gave other EU states’ fishing boats the right to fish in what become the UK’s exclusive economic zone.

“This is highlighted by the fact that only 29 per cent of the fish and shellfish landed in from the UK EEZ in 2018 was caught by UK fishing boats.” 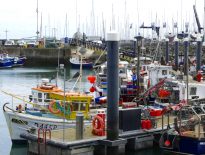 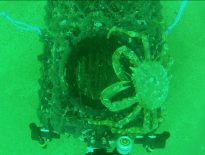